“It is not about numbers, it is about versions!” Huawei India’s affable Vice President of Sales, P Sanjeev remarks, as his fingers draw a complicated pattern on the table. We were talking about the complaints from consumers about the lack of availability of the company’s new Nexus 6P smartphone, both online and offline. The phone was easily the most high profile one launched by Huawei in India, but shortly after its launch, complaints had started trickling in about non-availability, and consumers not getting their devices on time.

“It has been a tough time for us,” Sanjeev concedes. “We set high standards for ourselves and well, we were not quite ready for this.” 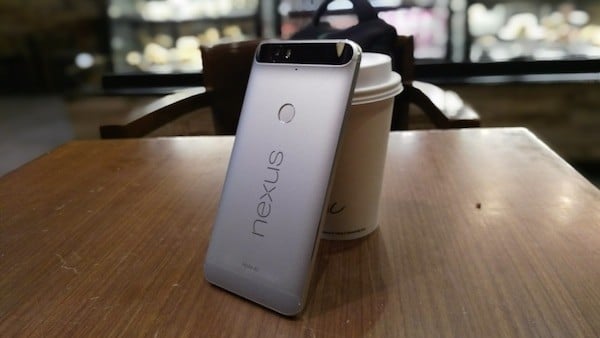 So what exactly did not go as per plan?

“We have the right overall numbers,” Sanjeev says. “We just do not have the numbers of the models that are being asked for.”

In essence, it seems that the Indian consumer confounded the assumptions Sanjeev and his team and his retail partners had made about the market. “Prior to launch, we knew that there were going to be variants of the device – 32 GB and 64 GB in terms of storage, and Graphite and Silver in colours. Now, we had to decide which type of devices we would be getting more of for the Indian market. So we consulted previous Nexus owners and did surveys of customers, and also consulted our retail partners.”

And it was decided that based on the information and opinions on the table, the lower-priced 32 GB model of the device and its silver edition were going to be ones most in demand. “The 32 GB edition of the Nexus 5 did very well,” Sanjeev says. “And well, the silver edition seemed to highlight the metal component of the Nexus much better. So, it seemed logical to assume that the 32 GB, silver edition would do better, and we accordingly stocked more 32 GB versions and silver ones, than the 64 GB and graphite ones.”

Which is where it all went just a trifle wrong. According to Sanjeev, they were deluged by demand for 64 GB editions and graphite models. “The very ones we had kept less of,” he concedes with a wry grin. And that resulted in orders not being fulfilled and consumer tempers flaring. “We have been taking some serious flak for that,” Sanjeev says. “We are trying to fix matters. I am trying to get graphite units from just about anywhere I can, but the stark fact is that yes, we did not expect this colour and this version to be as much in demand as it is. Want a silver Nexus 6P with 32 GB storage? Not a problem. A graphite one with 64 GB? Well, you might have to wait a bit,” he shrugs, wearily and very eloquently.

Huawei, Sanjeev assures, is doing its best to rectify the situation. “We are pulling units from wherever we can,” he says. “It is not about the money. It is about consumer satisfaction. If someone is willing to invest in our product, the least we can do is to ensure that they get the product.” He himself has been answering consumer queries (some of them very abusive) and trying to explain the scenario to them. “It is amazing how understanding they can be, if one talks to them,” he says. And he has had a fair bit of talking to do. For all the talk of supply shortfalls, has not helped the company’s first really high-end foray in India.

“We are sorry if we messed up someone’s birthday or special occasion gift,” Sanjeev concedes wryly. “We are just asking for patience. We just did not gauge the preferences of the consumer right this time. Trust me, this will be sorted out.”

And what of the talk of bending? 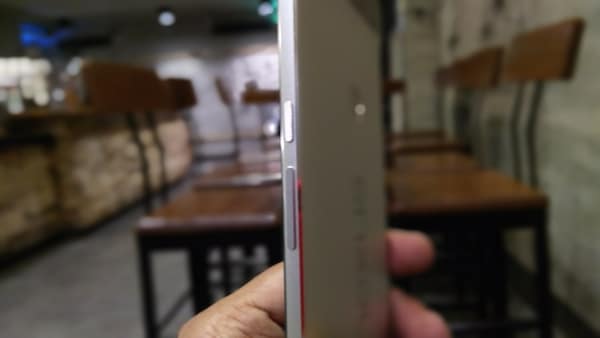 For the first time in our conversation, Sanjeev actually snaps. “This is aeronautical grade aluminum,” he says, sliding a silver Nexus 6P across the table to me. “Go ahead and bend it, Nimish. If you do, I will give you a Nexus 6P on the house!”

To cut a long story short, I did not get a free Nexus 6P. Hopefully, those who are willing to pay for it will get theirs in the coming days.