Xiaomi has recently officiated its Mi Band Pulse which will succeed the Mi Band as a low cost fitness tracker. Apart from the usual run of the mill features you would find in an entry level fitness tracker, Mi Band Pulse also comes with a heart rate sensor, elevating it to the league of other premium trackers like Jawbone and Fitbit. 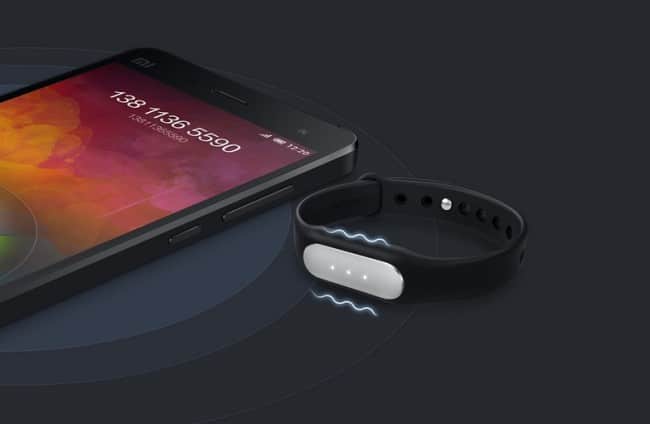 The heart rate monitor is based on optical heart monitoring technology which tracks the blood by illuminating the capillaries with LED. So the heart rate monitor will be available for the buyers as an accessory and can be added to the Mi Band package for a little extra.

The Mi Band has already started selling in China this year priced at $15 and the Band Pulse will be made available from the mid of this month, surprisingly the price has not been greatley disturbed and it will still retail at $16. The availability of the Mi Band Pulse in the non-Chinese market is still unclear and so is the price at which it will retail outside China.

On the design front, the Mi Band Pulse seems to borrow heavily from its predecessor and it comes with the same hardware and rubber strap combo. The Mi Band 1S is heavier by a meager 0.5gms and the dimensions have been increased slightly. Overall not much of a departure from the Mi Band on the design and the form-factor aspect. The Mi Band Pulse is capable of tracking steps and it also estimates the calories burnt along with the distance covered. It also monitors the quality of sleep and nudges you with vibrations prior to the alarm, so that the user doesn’t wake up abruptly.

The Mi Band Pulse also beams an alert for incoming calls and lets you unlock the phone with the band. Xiaomi will be taking an aim at the other fitness trackers like the Jawbone and the FitBit which more or less offer the same set of features albeit a higher price tag.

Edit: Earlier version of the story had incorrectly named the product as Mi Band 1S.

TechPP is supported by our audience. We may earn affiliate commissions from buying links on this site.
Read Next
With Redmi A1, is Xiaomi Resurrecting the Android One Dream, but Without Google?
#fitness tracker #Mi Band Pulse #xiaomi