5 End-to-end Encrypted Messenger Apps That You Should Try

Over the past couple of years, specially after Edward Snowden revelations, people have started to take privacy and security a little more seriously. Since then, several popular instant messaging apps like WhatsApp, Telegram, Apple’s iMessage and more recently Line have endorsed End-to-end encryption in order to ensure that any communication through the app is transmitted safely without being interrupted by unauthorized agencies or people. 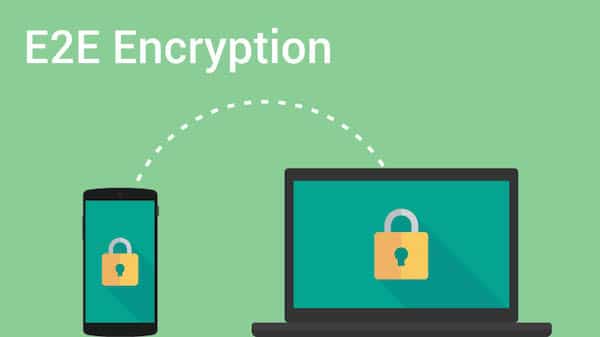 Unfortunately, not all encrypted apps are secure at same level. For example, WhatsApp enabled E2EE for their Android users first, while users on other platforms like iOS, Windows Phone etc are still waiting. Arthur Baxter, a Network Operation Analyst from ExpressVPN suggests the below 5 E2EE messenger apps, and explains what each of them brings to the table. 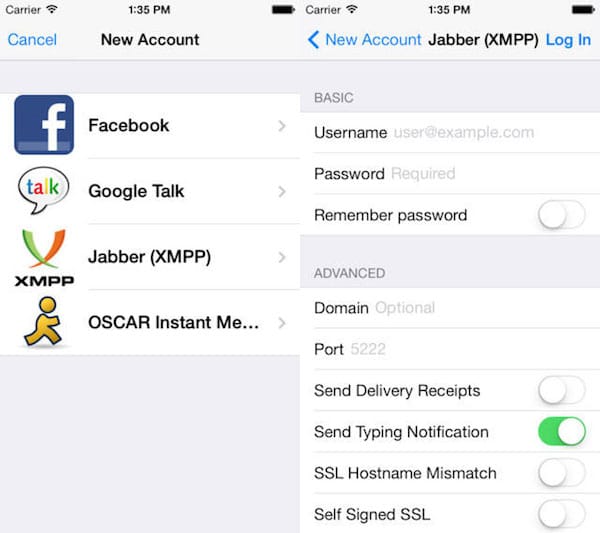 ChatSecure uses the Off-the-Record (OTR) Messaging protocol, which is the best of the secure protocols. OTR encryption is open-source and well tested, and has been implemented in various apps across all platforms. (Note: Off-the-Record Messaging has nothing to do with the “Go off the record” feature in Google Hangouts)

In order to use ChatSecure, you need to have a Jabber account, which lets you chat across platforms and communicate outside of the ChatSecure network. You can get a free Jabber account at duckduckgo or jabber.at.

With ChatSecure, you can also chat securely with people on desktop devices — a feature lacking in most other secure chat apps. To use Jabber on your computer, we recommend Pidgin for Windows and Linux, and Adium for Mac OS X.

ExpressVPN says: It’s a great way to communicate securely, but not exactly made for a mobile device and a bit tricky to set up. 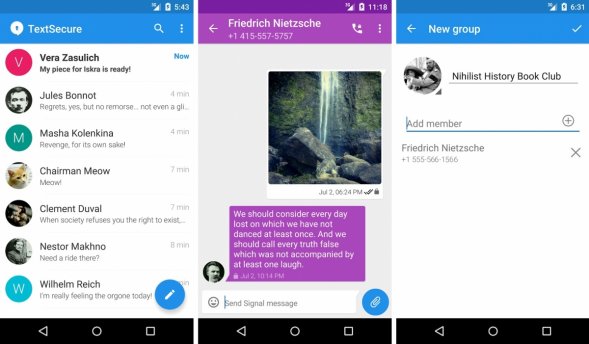 Signal has become the darling of privacy advocates and journalists like Edward Snowden and the folks at The Intercept.

It’s your best option for making free encrypted phone calls. The mechanism used by Signal to verify the integrity of the encrypted conversation is wonderfully straightforward. Just read out the two words that appear on the screen after you connect; if the words are the same for you and your contact, the connection is secure.

In our tests, we found the app to be a bit buggy at times, but that doesn’t affect your security.

ExpressVPN says: Our number one place to go for encrypted calls! 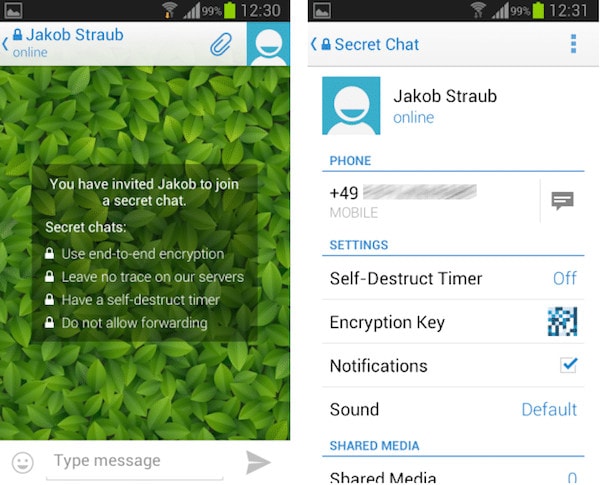 Telegram Messenger works very smoothly on all the platforms we tested it on: Mac OS X, iOS, Android, web, and even the command line. The popular app allows you to participate in group chats containing up to 200 people. The identity-verification process is satisfactory: you have to compare a different mosaic for each of your encrypted group chats.

Telegram chats, however, are not encrypted by default. And group chats, as well as chats with the web application, are never encrypted. To ensure the security of your communications, always start a ‘Secret Chat’ and make sure the green lock is present!

ExpressVPN says: Best all-round messenger, but don’t trust it with your life! 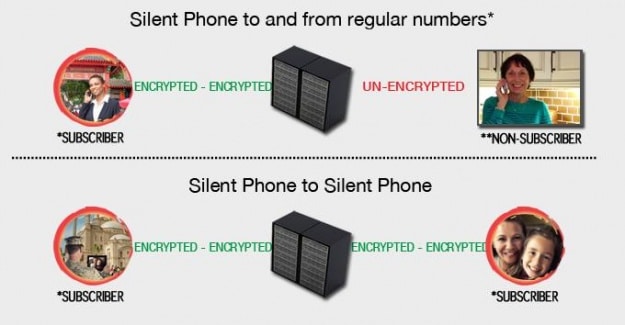 Silent Phone requires a monthly or annual subscription, which can get really expensive. While Silent Phone is available for anybody to purchase and use, it’s aimed more toward big corporations and governments. But you get what you pay for: a reliable and user-friendly app (or even an entire operating system) that builds the top encryption protocols right into your emails, chats, and phone calls, along with customer support.

ExpressVPN says: Great if you’re a big organization with a big budget and want to get the entire team set up. 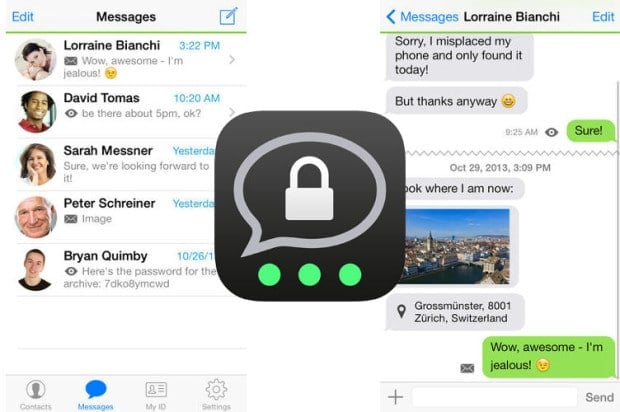 At $2 a download, Threema has a small and loyal following among crypto enthusiasts. Unlike most chat apps, Threema doesn’t require you to provide an email address or phone number. It is not open-source but instead regularly allows external researchers to audit its code, to show that their encryption is properly implemented and trustworthy. The last audit took place in August 2015.

ExpressVPN says: If you already have a few friends on the network, it’s worth it to hop on.

This was a guest post by Arthur Baxter, Network Operation Analyst at ExpressVPN.com, leading providers of VPN software for your iPhone and other apps.

How to Enable End-to-End Encrypted Backups on WhatsApp
[Review] Alexa, Should I Order the New Echo Speakers?…
Dude, which OnePlus 7T should I go for? (Or should I just…
Best Screenshot Apps for Mac You Should Use in 2022
Top 5 Companion Apps You Must Try with Amazfit Watches in…
7 Best Android Weather Apps You Must Try in 2022 [Free &…