Google CEO Sundar Pichai visited India for the first time after he bagged the top job in the Mountain view company. As expected, Sundar announced a slew of India centric initiatives which seem to blend in with the Digital India campaign. The entire event pivoted on the fact of how India is will be the epicenter of Internet consumption with over 500-Million internet users by 2017. 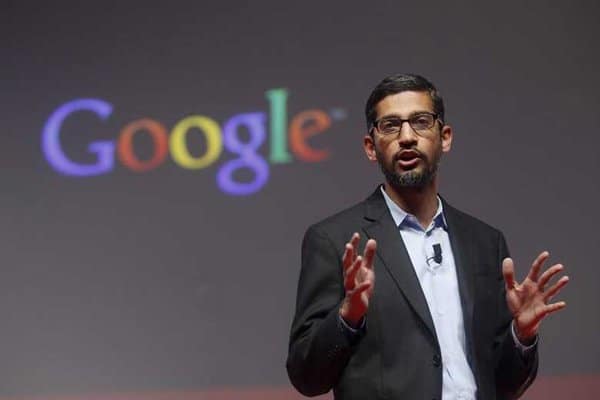 The event was presided over by the Google head honchos and it was Sunder who lead the pack. Google announced how it would be taking the necessary steps to make the internet accessible for the non-English speakers. Sunder said that Google would be working on making Android compatible with many languages and it would also be focusing on making the webpages lighter thus enabling the users to access the content even on a relatively slower connection.

Further, Google also announced a new Google campus and Wi-Fi at 100 railway stations by December 2016, starting with the Mumbai Central. Another interesting stat thrown at us was the fact that India ranked third in terms of local guides on Google Maps.

The content uploaded on YouTube from India seems to have doubled up and most of the users seem to be accessing it from their mobile devices. Sunder also walked through the new offline features of the Google Maps and how Google aims at bringing Internet to everyone.

Google will also bring in some new features on board the Translator which includes the ability to translate pictures and signboards from Hindi to English, something Microsoft Translator has been doing from quite some time. Users can also download the offline translation packs for the languages and use it without connectivity. Google Translate will also be able to translate the copied message from the clipboard and it will soon be coming out with a tap to translate button.

Google is also testing the Project Loon for India, and this is aimed at bringing in the much needed high speed connectivity across rural and remote area. The takeaway of the talk is the fact that India is suddenly becoming an attractive destination for most of the Internet based companies to sell their wares, thanks to its volume driven market and the exponential growth in the Internet users. While most of the initiatives make sense what we need to understand is that as a country we have one of the worst Internet speeds across the globe. In fact we rank at the bottom five with an average Internet speed of 2 Mbps which puts us behind countries like Czech Republic, Sweden and Hong Kong.

Was this article helpful?
YesNo
TechPP is supported by our audience. We may earn affiliate commissions from buying links on this site.
#Google India #Sundar Pichai