It is not surprising to see yet another Chinese manufacturer offering the cocktail of high end specs and uber affordable price tag. Landvo is one such company that is trying to make its space in the rather crowded entry level smartphone market in China. Landvo is also known for its range of drones and as a company it has been flooding its devices across multiple E-commerce stores. 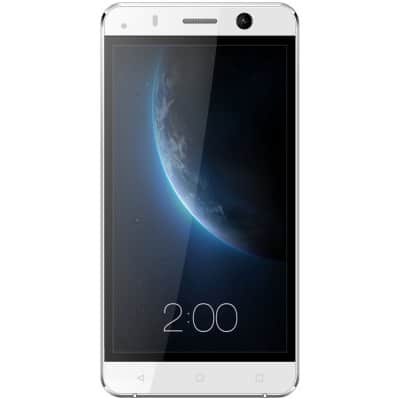 Landvo has recently unveiled the XM100 which costs just $59.99 and unlike most of the other budget phones, it looks good. Under the hood lies a quad-core MT6580 chipset paired with 1GB of RAM. On the storage front, the phone offers 8GB of Internal storage along with an expandable memory card slot. The Landvo XM100 manages to impress us at least on the papers with the 8-Megapixel primary sensor along with LED flash and a 5-Megapixel front camera. However on the connectivity front, the XM100 doesn’t support 4G LTE but apart from that it does feature the usual set of connectivity options.

The XM100 is equipped with a 5-inch display set at a modest 960 x 540 pixels (qHD), and the phone runs on Android 5.1 Lollipop and is backed up by a 2000mAh battery pack. So a quick recap on the specs will tell us that it is not uncommon for phones to feature the above said hardware but the icing on the cake comes in the form of the $59 price tag and the above average looks associated with the phone. Landvo (Not to be mistaken with Lenovo!) has been selling their devices across many third party stores including GearBest. The Landvo Website says that they do support devices across Europe, Middle East, Latin America and North America, however we were not able to find an official list of the service centers in India. That being said, they are already selling Landvo S6, a Samsung Galaxy S6 lookalike on Amazon.in

The Landvo XM100 can be pre-ordered and purchased from GearBest for just $59.99 (approx Rs 4,000) who is a reliable retailer from China shipping all over the world. In case you are looking for an Indian alternative, check out Nexian NV-45, but it’s not as powerful or value for money as Landvo XM100.

Was this article helpful?
YesNo
TechPP is supported by our audience. We may earn affiliate commissions from buying links on this site.
#Landvo #Landvo XM100