Asus has been launching a lot of smartphones lately in almost every budget category, and today they extended the Zenfone line with yet another handset, the Zenfone Max. The most notable aspect of this new launch is the battery as it comes with a massive 5000 mAh that can also be utilized as a power bank for other phones. 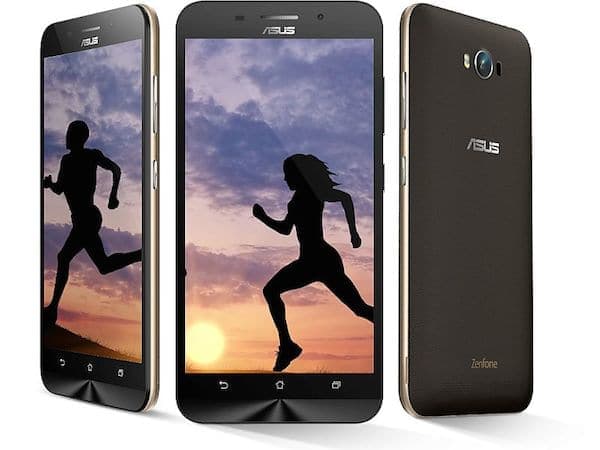 Asus claims that the new device can go for 914 hours of standby time and up to 38 hours of talk time. Sadly, the battery is non-removable, meaning you cannot carry replacements for long trips.

As far as other features are concerned, the Zenfone Max sports a 5.5-inch HD (720×1280 pixels) IPS display with ASUS’s TruVivid technology and runs ZenUI 2.0 based on Android 5.0 Lollipop. Under the hood, there’s a quad-core Snapdragon 410 processor clocked at 1GHz along with 2GB of RAM. Talking about the storage, there’s 16GB of internal storage which can be expanded up to 64GB via a Micro SD card. 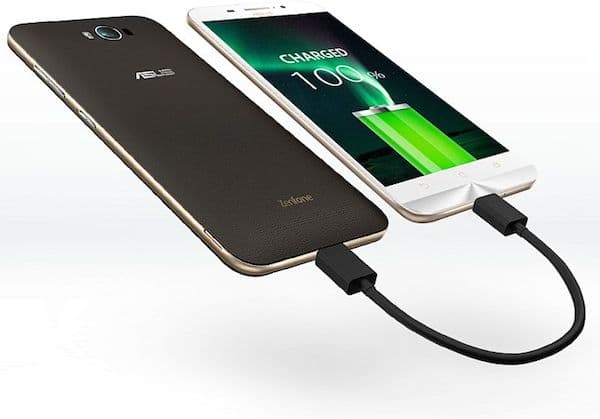 As for the cameras, on the back there’s a 13MP shooter with dual LED flash, f/2.0-aperture lens with ultra-fast laser auto-focus and a 5MP on the front. The smartphone is also capable of Dual SIMs with 4G capabilities. All in all, the ZenFone Max looks similar to the ZenFone Laser, but with a bigger battery.

A lot of OEMs are trying to steal the market by launching phones with mammoth-size batteries including Gionee’s Marathon series which are a little pricier than the new Zenfone Max and Lenovo’s Vibe P1/P1m which are also addressing the same niche audience. Asus has been doing pretty good in the market with their low end smartphones lately and with Zenfone Max, I think they will do even better as customers these days are demanding better battery backup and the Max’s price trumps all the other competitors.

Priced at a fair amount of Rs 9,999, the Zenfone Max is right now available for pre-orders via Flipkart. The phone according the website will be available starting from January 14.

Was this article helpful?
YesNo
TechPP is supported by our audience. We may earn affiliate commissions from buying links on this site.
Read Next
Asus ROG Flow X13 Review: Power-Packed Convenience
#Asus #Asus ZenFone Max