Vineet Taneja, CEO of Micromax Informatics has stepped down as the promoter of the country’s largest domestic mobile phone manufacturer. Taneja’s exit means that the four other promoters would own a cumulative of nearly 80% in Micromax. This move comes at a time the industry is struggling to keep its growth positive and is trying out new verticals. 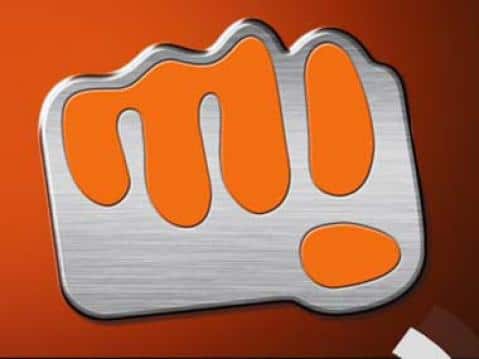 Vineet Taneja had joined Micromax in July 2014 and he came with a strong experience in the telecom sector including heading Nokia, Bharti Airtel. Micromax is facing a crisis in senior management level as many of the officials are resigning from the company. Senior level executive told TOI that “The promoters want to control the business and have not left much free space for the professionals, which has led to so many exits.”

As of now Rajesh Agarwal, also one of the founders handles sales and sales support, human resources, international business and LED television. Vikas Jain on the other hand looks after the tablets business and finances. We are already familiar with Rahul Sharma who heads the sister brand Yu and is in charge of marketing and products while Sumeet Kumar handles the IT, R&D and official liaisons.

The storm had already brewed when Micromax chairman and former Airtel CEO Sanjay Kapoor quit in August after he was levied with charges of funds misappropriation, to which Sanjay rebutted that the charges were slapped at him to “illegally” deprive stock options.

It’s no secret that Micromax has already been in talks with the Chinese ecommerce giant Alibaba and Japanese Softbank in order to raise funds by selling stakes. This discussion seems to have gone futile and it is most likely that it will not be materialized in the immediate future. While Micromax is growing its online sales it is facing a lot of heat from the competitors like Lava and Intex in the sub Rs 6000 category.

Micromax’s IN a Red(mi), Real(me) World – no longer just about p...
Read Next
Source: TOI

Andy Jassy: Eleven facts about Amazon's CEO-in-waiting
OnePlus steps into the fitness game with the OnePlus Band
OnePlus 8 and iPhone SE: An upside down smartphone world?
PlayGo N82 Review: Cutting down on essentials to play the…
How to Speed Up Your Web Browser and Prevent it from Slowing…
Indian Smartphone Market Slowed Down by COVID Crisis in Q1…