Generally, mobile applications are standalone experiences that work in their own surroundings but never breach the OS’s root integrations. However, Cyanogen, the company that is known for its highly customizable operating system based on Android is releasing a new platform – ‘MOD’ which will allow developers to access core fragments of Android resulting in much deeper application meshing.

The main concept behind it is to provide developers with native Android APIs, something which Google doesn’t offer as things could wrong if the app doesn’t work correctly. ‘MOD’ will let app makers the code extensions of their app that can blend in other services. 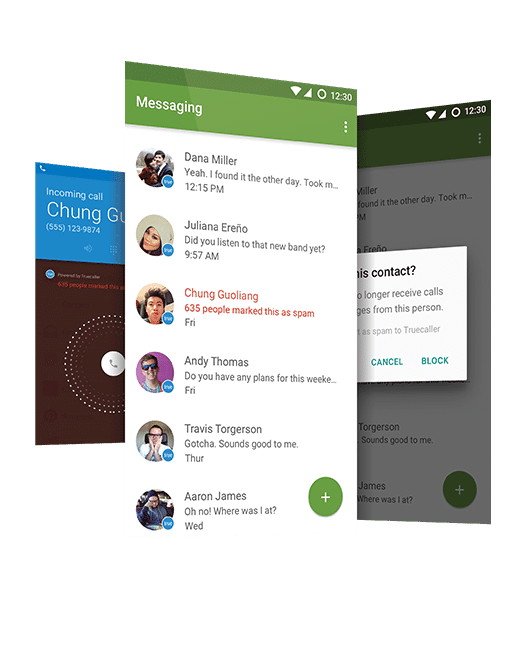 For instance, Truecaller or Skype’s extension directly fuses with the default Phone app, hence providing a much seamless affair than juggling between two different applications. Considering the security issues that could come up, Cyanogen is currently roping in only some trusted developers to test its new platform.

Vikram Natarajan, Cyanogen’s SVP of global partnerships says “We feel OS innovation has stagnated or stalled, Apps have been stuck for a long time.” The idea with MOD then, is to move far beyond what apps are capable of. Even on Android, which is far less restrictive than iOS, there are portions of the OS that normal apps simply can’t touch, like the aforementioned dialer or certain parts of the Android lock screen. Naturally, the company launched all new APIs to get developers on board, and it also announced the MOD Ready Program, which helps phone makers and carriers to create their own mods.

Microsoft is one of the launch partners of ‘MOD’, as a result, Cyanogen already has extensions of OneNote, Skype, Cortana, Hyperlapse to showcase their new platform. “Mods could eventually let you play a mobile game on your lock screen“, Natarajan said. The latter isn’t particularly required, but it gives a basic idea of what’s achievable with mods.

Cyanogen OS has been always the hub for users who wanted more than just accessing file managers on Android and with ‘MOD’, the operating system will be taking developing Android apps to a whole new level. Once, the platform goes mainstream, you won’t be downloading several services as they will be integrated directly into the stock applications. It will be definitely interesting to see what developers will come up with ‘MOD’.

Cyanogen says that there already a few OEMs they’ve partnered up, although that won’t be revealed until later this week. The MOD platform will arrive next month on devices running Cyanogen OS 13.0, and developers can jump into the MOD Ready Platform starting today. Head over MOD’s official website to check out more details.

TechPP is supported by our audience. We may earn affiliate commissions from buying links on this site.
#Cyanogen #MOD