Close to the heels of the Mi5 announcement, Xiaomi has unveiled the slightly lower specced mid-range phone it was talking about, the Mi 4s. The Mi 4s is an upgrade based on the 2014 flagship, the Mi 4. The device was launched at an event in China and it comes with a 5-inch FHD display and a metal frame that runs along the periphery of the device. 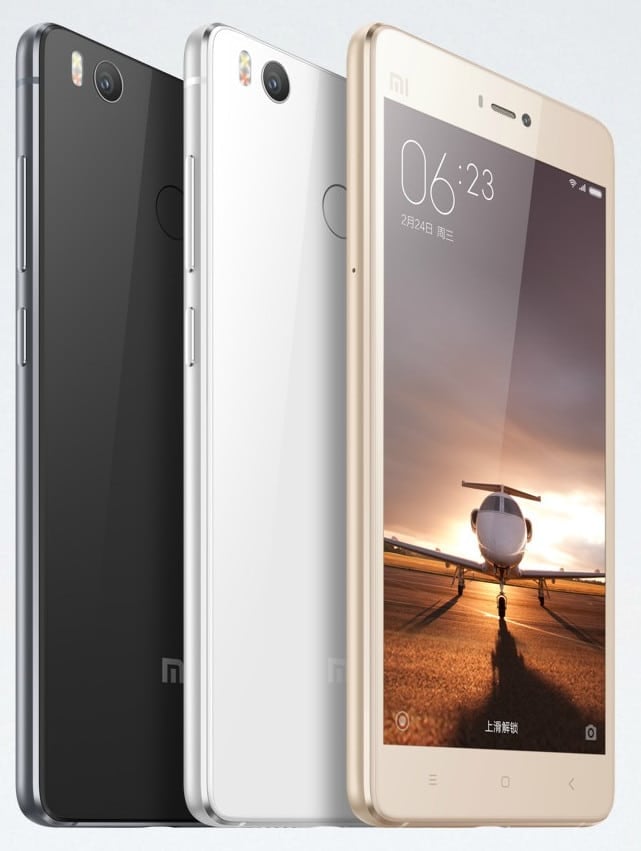 The Mi 4s draws its power from the hexa-core Snapdragon 808 paired with a 3GB of RAM and Adreno 418 to deal with the graphics. On the storage end, the Mi4s offers 64GB of internal storage which is further expandable thanks to the microSD card slot.

Xiaomi has fitted the Mi 4s with a 13-Megapixel primary sensor along with two-tone LED flash along with PDAF, the secondary camera is a 5-Megapixel sensor. Other features include fingerprint sensor, and IR sensor. The device heralds with connectivity features including 4G LTE, Dual SIM support, WI-Fi, Bluetooth 4.1 and USB Type-C. The device is backed by a 3260mAH battery that supports Quickcharge 2.0 and runs on MIUI 7 on top of Android Marshmallow.

The Mi4s looks quiet appealing thanks to the metal frame and the glass back, some of the design features Xiaomi is including in its new devices. The Xiaomi Mi 4S will retail in White, Black, Gold and Pink colors and will be priced at 1699 Yuan ($259/Rs 17,932) and will be available in China from March 1.

The Mi 4s has enough grunts to take on other mid-range phones including the Nexus 5x, but we just need to keep our fingers crossed that Xiaomi will launch the Mi 4s for the Indian markets soon enough without any delays, something it hasn’t been doing lately.

TechPP is supported by our audience. We may earn affiliate commissions from buying links on this site.
Read Next
With Redmi A1, is Xiaomi Resurrecting the Android One Dream, but Without Google?
#xiaomi #Xiaomi Mi4s