Drone laws have been the point of concern for many drone hobbyists and now India has added the drones to the list of prohibited items in ‘Indian Customs Declaration Form’ which will require a mandatory declaration by the passengers in case they are carrying a drone, starting April 1, 2016. 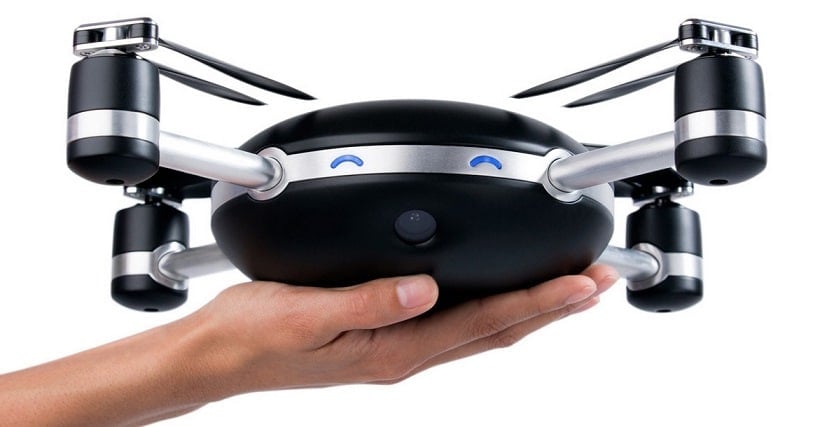 This means that now you won’t be able to buy the drone of your choice, simply stuff it in your baggage and clear the customs. This move seems to be inspired by the fact that many of the terrorist and extremist groups are heavily relying on drones to plan and carry out their attacks. Security personnels in the vicinity of Indian Parliament have been briefed about the threats from the drones and that they need to keep an eye on the same.

Although India doesn’t have a clear list of guidelines like the FAA, drones are banned in some of the regions. For instance, Goa banned drones last December owing to security concerns and it was also banned momentarily in Mumbai. Since 2014, those carrying drones from China, Hong Kong, US and other countries were randomly stopped as civilian drones were banned till proper policy were set. Unfortunately, the ban still remains as the government agencies haven’t formulated any proper policy regarding the same.

The threat from drones is looming large even in other nations as most of them are contemplating a strict set of rules to restrict drones from flying in the residential areas.

Last year, a drone had landed in the White House when a Washington citizen reportedly lost control of the same. This had prompted DJI, the makers of the drone to update the firmware such that the Drones didn’t fly in 1.5-miles radius of the white house. Now this seems to be a great move by DJI and instead of completely banning the drones, the firmware can be mapped to update the no flying zones thus averting the danger and also letting the hobbyists to enjoy flying their drones. On a similar note, Hoverboards have also been banned recently on aircrafts owing to the fire hazards associated with the same.

Honor MagicWatch 2 Review: A Solid Fitness Tracker with Some…
Samsung Galaxy S20 vs S20+ vs S20 Ultra: Which One Should…
Dude, which OnePlus 7T should I go for? (Or should I just…
[Review] Alexa, Should I Order the New Echo Speakers?…
List of all Privacy and Security Features Announced at WWDC…
Apple and Xiaomi dominate the highest selling phones list in…