After a long day at work just as i was about to catch up with my WhatsApp messages i noticed something strange, clicking on the contact showed off a new encryption toggle which could be turned on for individual contacts(later i realized that it if the other user has already updated the his WhatsApp to the latest version than the encryption is on by default.). Initially having dismissed it as an old feature it took some moments after which it dawned upon me, WhatsApp has done it. 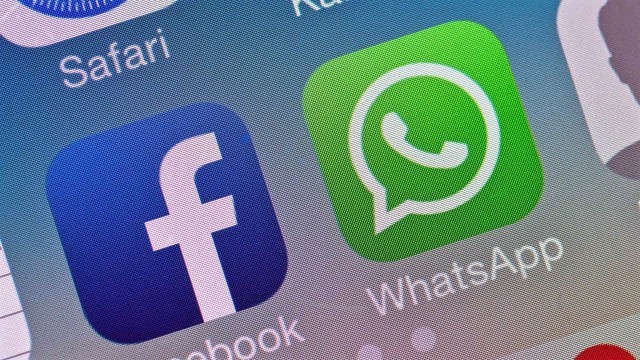 If you follow the news it might be very likely that you have heard of the Apple Vs FBI case wherein the latter asked Apple to unlock the suspects iPhone and also ready a backchannel for future iPhones. Now WhatsApp seems to have directly challenged the eavesdroppers and the agencies by introducing the encryption for the individual chats.

Mind it, introducing the encryption means that Government and other enforcement bodies will no more be able to spy on individual’s data and yes snooping is now going to be a lot more difficult. The version 2.12.556 is the one on which we first spotted the encryption feature. If you want to taste the latest security feature, you can update the app from the Playstore or here.

That being said, if you want to encrypt the end to end conversations both the parties should update WhatsApp to the latest version. We wonder if the encryption also extends to the media files exchanged between the users. WhatsApp’s backup files were encrypted from the beginning but there was no such thing as encryption for conversations. This move is indeed bold and most likely to stir up the hornets’ nest for WhatsApp.

We need to understand the scale at which the new feature has been deployed, with active users in excess of 1-Billion we might very well be looking at one of the largest encrypted network of individuals. Moreover, encryption might also help WhatsApp retain its users who would eventually move out to other messaging services like the Telegram.