After making multiple appearances in leaked reports, Meizu has finally unveiled the M3 Note in China. Aimed at emerging markets, the new entrant packs all the necessary specifications for a budget price and will be competing directly with some of the recent fantastic launches we’ve seen including Xiaomi’s Redmi Note 3. 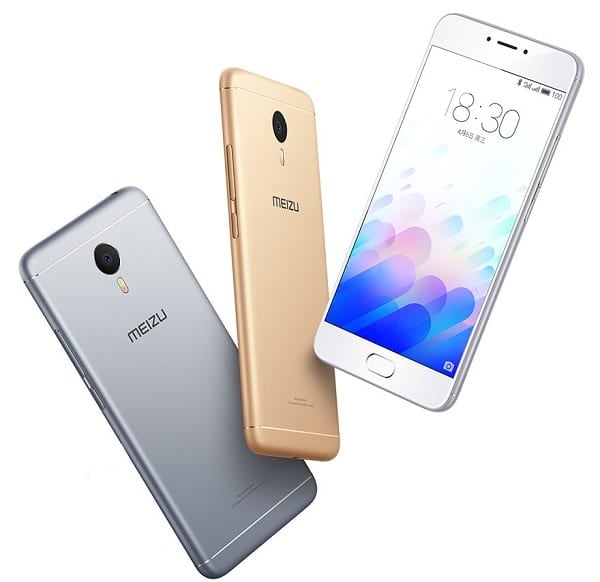 Specifications wise, the new Note 3 flaunts a 5.5-inch Full HD display (~403ppi) and comes with a stunning metal unibody body design, something which is getting pretty mainstream among OEMs now. It runs on MediaTek’s Helio P10 Octa-Core processor along with 3GB of RAM and Mali-T860 GPU which company claims will offer 125% bump in performance over the previous generation. There’s also a fingerprint scanner housed under the home button up front.

There’s a standard Hybrid Dual SIM slot and it supports SD cards up to 128GB. On the software front, Meizu, as expected, has included their own skin – FlyMe OS that runs on top of Android 5.1. However, there weren’t any announcements regarding future updates. With Android N launch getting closer, OEMs should really start launching phones with Android Marshmallow that was launched in fact, a year ago. 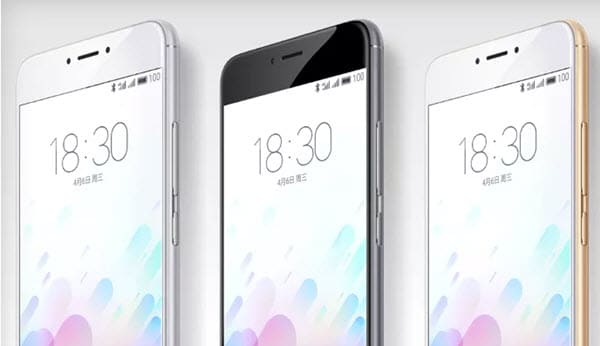 One major selling point could be the gigantic 4100 mAh non-removable battery, slightly larger than Xiaomi’s 4050 mAh residing on the Redmi Note 3. There’s a 13 Megapixel camera sensor on the back that can focus in around 0.2 seconds and a 5MP front shooter. It will be available in three color options including grey, gold and silver and is priced intelligently at 799 Yuan (~Rs 8200) for the 2GB RAM and 16GB internal storage variant. The mightier 3GB RAM model that also comes with 32GB storage will cost 999 Yuan (~Rs 10200). We await information on the Indian launch which should be happening pretty soon as well.

Along with the M3 Note, Meizu also announced a basic fitness band that weighs only 11 grams and lasts for full 40 days on a single charge. It is competitively priced at 79 Yuan that roughly sums up to 812 Rupees.