ZUK, Lenovo’s online exclusive brand has unveiled its latest flagship, the Z2 Pro. The company has majorly shifted its focus to fitness enthusiasts and has included some fancy hardware along with top-of-the-line specifications. 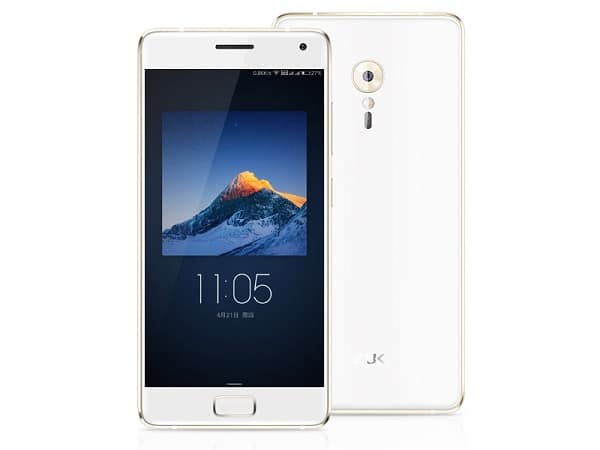 To begin with, the Z2 Pro features a 5.2-inch Full HD AMOLED panel, Snapdragon 820 chipset along with a whopping 6GB of RAM (I guess that’s a thing now) and 128GB of internal storage. However, there’s also going to be a downgraded 4GB of RAM variant available, details of which are yet to be disclosed. There’s a 13MP ISOCELL rear camera with f/1.8 aperture, 1.34μm pixels, OIS and dual-tone flash. On the front, it offers an 8MP f/2.0 lens with 1.4μm pixels. Under the hood, it runs on a 3100mAh battery which supports Quick Charge 3.0 and flaunts a USB Type-C port. It supports Dual SIM and Cat 6 LTE, although, NFC is missing.

The ZUK Z2 Pro also comes with a fingerprint scanner on the front which can also apparently recognize wet fingers and an optical heart rate sensor on the back that can also measure oxygen saturation. To make sure customers don’t damage the phone while running, display on the Z2 Pro features a ThinkPad-inspired roll cage design which basically means that there’s a shock-absorbing layer between the curved glass backside and the 4.6mm-thick metallic mid-frame. However, it isn’t shatterproof like the Moto X-Force, so you can’t perform casual drop tests. There also inbuilt sensors that accurately measure elevations and running cadence along with steps. Surprisingly, the rear camera also functions as a 15-level UV detector which come in handy to check if it’s healthy for a run on a sunny day. 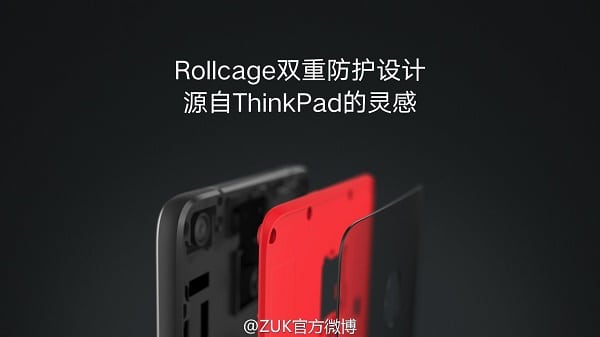 In terms of software, ZUK has provided their own Android-based skin ZUI 2.0 running on top of Marshmallow. There a couple of interesting features available, you can perform scrolling and other related gestures through the fingerprint reader. However, the more important breakthrough here is the ability to sync with Apple’s iCloud making it easier for users who are moving from an iPhone. It’s not completely known whether ZUK has officially added this functionality as it is possible that Apple will put an end to this.

The Z2 Pro Elite edition which packs 6GB of RAM will go on sale at merely 2,699 yuan (~$420) and it’s available for pre-ordering in China starting from tomorrow. Pricing for the cheaper 4GB variant is as mentioned before, yet to be revealed. ZUK’s new launch is definitely an eye catcher, there’s no word on international availability as of now.

TechPP is supported by our audience. We may earn affiliate commissions from buying links on this site.
Read Next
India bans 47 more Chinese Apps; PUBG Next?
#china #Z2 Pro #Zuk