Buying a phone these days is akin to looking at a school report card – you are hit by a deluge of figures. And just like the aforementioned report card, the tendency is to look at all figures carefully, and in fact just as the school will insist that every figure matters, so will the manufacturer of the phone. Be it a product launch or a demo, you are sure to end it drenched in digits numerical. As with most things in life, not all these are of equal importance. In fact, we would go so far as to say that at least ten of these are not worthy of much attention. Yes, we know that the uber geek squad which worships at the numerical altar will be outraged at the very notion, but in our opinion, if you are just a relatively mainstream consumer, the next time you are looking at a phone spec sheet, you can safely skip obsessing over these ten tech spec figures (we are not saying they are totally unimportant, just that they are not deal breakers! 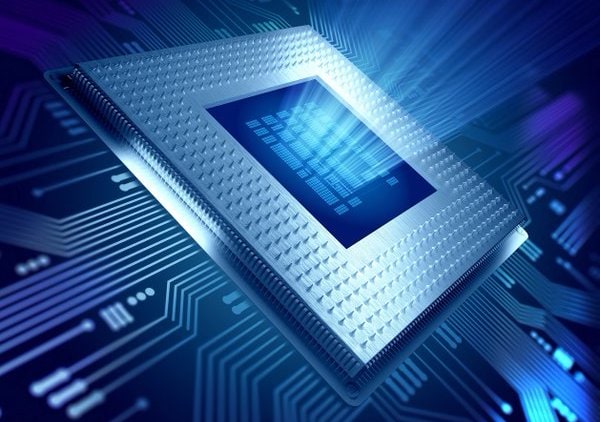 There was a lot of interest in processor clock speed before and immediately after the 1 GHz barrier was breached. Now, however, it is just another statistic, with many processors in the market bandying high figures that more often than not bely performance. Moral of the story: a better designed processor with a lower clock speed can and often will out perform one that has a much higher clock speed but is not designed as well.

In a perfect world, more processor cores would result in a more efficient processor and result in a better performance. The problem? The world ain’t perfect. As a result, we have quad core processors that outperform hexa core ones, some of which outperform octa core ones. The way things are going, the number of cores a processor has is no longer an indication of its quality.

The more one sees the race to be insanely thin, the more one thinks that slimness is basically a transposition of a human value system on the phone world. At the end of the day, the width and the length of the phone are more likely to influence your experience with it than its thinness. And yet, phones battle with each other for every mm of thickness like crusaders over the Holy Land. The stark fact, however, is that good design can compensate for a relatively tubby frame as the likes of the Moto G have proved. Also, viewed in figures, the thinness of a phone can be deceptive – a phone that is thicker on paper might actually appear slim thanks to a curved back.

It had its heyday in the retina display phase but now the pixel density of a display is becoming just a statistic that has soared into irrelevance. While a higher pixel density should result in sharper fonts and better images and a better viewing experience, the stark fact is that beyond a certain point (we would say around 300-320), the difference does not seem to be as appreciable as the figures would suggest. Sony discovered that when they packed a 4K display into a phone, delivering the highest pixel density seen on a phone, only for people to still say that the iPhone 6S Plus and Note 5 displays looked much better. Pixel density is just one of the many parameters that determine the quality of a display – other factors such as saturation levels, technology (AMOLED and LED are very different) and brightness can make a big difference. 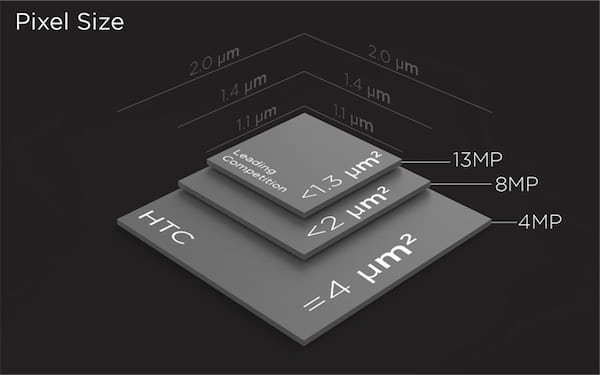 Once considered synonymous with good photography, megapixels are retreating off the snapping centrestage. While more megapixels will logically result in your getting more detail in an image, they do not ensure that the image itself will be of good quality. A lot depends on the sensor, aperture, software bundle and the like. Samsung in a way conceded that when it made the camera of the Galaxy S7 a 12.0-megapixel affair as compared to the 16.0-megapixel one on its predecessors – and yes, it took much better pictures too. Remember how the iPhone outgunned devices with much higher megapixel camera counts?

No matter what the pundits tell you, at the moment, unless you are purchasing a Nexus or a Moto device (in which case you are pretty much assured updates to newer Android versions anyway), your experience is going to be determined more by the manufacturer’s overlay over Android than by the UI itself. Many criticised Xiaomi for releasing the Mi 4 with KitKat (4.4) in January in India last year. It spent most of the year on that OS – consumers barely noticed the difference because of the MIUI interface laid over it. Similarly, anyone using an Asus ZenFone or a Huawei device will be affected more by the Zen and EUI interfaces rather than the Android running beneath them. No, we are not saying that the Android version is totally irrelevant – just that a good UI over it can often render it less important than some would have us believe.

Forget the gramme count of the phone – it either feels heavy or it does not. A large phone that weighs more might end up feeling lighter than a smaller that weighs lesser, simply because the weight is better distributed across it. At the end of the day, it really depends on how you feel about it – good weight distribution and design can make a device that seems heavier on paper actually appear lighter than it is.

Let’s get this straight – unless you are transferring data over a USB cable or Bluetooth by the gigabyte every other day (and most of us are not), the version of either on your device is not going to make a massive difference to you. Yes, it is good to have newer versions on one’s device but for most people, this should not really be a deal breaker.

The mAh count of a phone’s battery will gve you a better idea of how long it will last as compared to those tme honoured talk time and stand by time statistics, that now seem to belong to another era. A very simple equation that many tend to use is to simply multiply the display size in inches by 600 mAh – yes, it too can get a bit iffy as it does not factor in the display resolution, but it will still give you a much better idea than talk time or standby time ever will.

Yes, we know we give them too, but at the end of the day, we really think that a benchmark score – no matter by which brand or developer – is nowhere near the final word on a device’s performance. We have seen a device like the Honor 5X outperform the Le 1S in spite of getting a much lower score on the benchmarks. It is increasingly becoming apparent that manufacturers can “game” benchmark measurements, coaxing high scores out of seemingly routine configurations. Do consider them by all means. Just keep some salt handy.

Was this article helpful?
YesNo
TechPP is supported by our audience. We may earn affiliate commissions from buying links on this site.
Read Next
Best Black Friday Phone Deals 2022: iPhones, Pixels, Samsung Galaxy and More
#smartphones #specifications