As expected, Lenovo’s ZUK Z1 has been launched in India at an attractive price of Rs 13,499. Although it was launched in China almost 9 months back in August 2015, the phone still has some tricks up its sleeve (other than the price) to attract Indian audience. With Micromax/YU ending their exclusive deal with Cyanogen, the ZUK Z1 becomes one of the few phones to ship with the highly customizable Cyanogen OS. 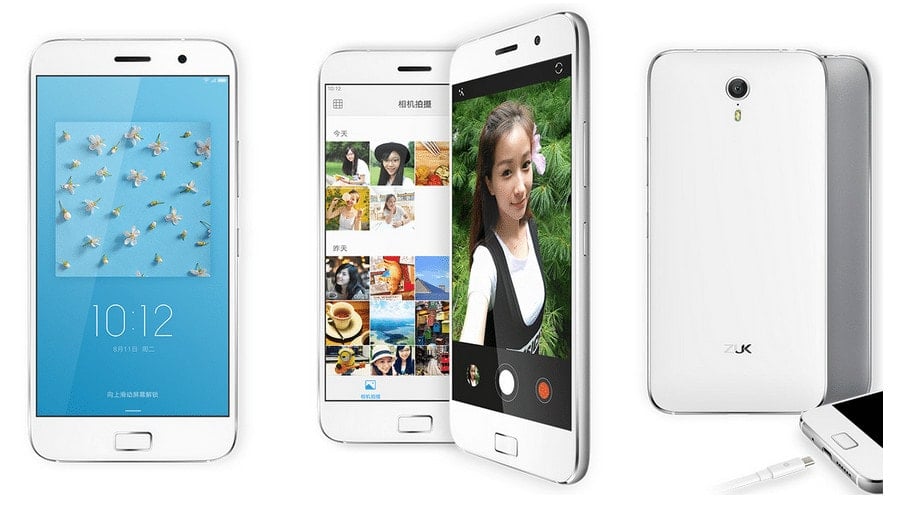 ZUK (pronounced as Z U K) is the sister brand of Lenovo which was launched last year to take on the likes of Xiaomi and OnePlus, aiming to impress the ever growing young geek crowd. When it was launched back in August 2015, it came with some real impressive hardware available at that time. Let’s run through the specifications once:

As you can see, the Snapdragon 801 looks a bit dated, although the likes of OnePlus One and OnePlus X carry the same processor and still selling well in the country. Thing to note here is the huge 64GB of internal storage along with 4,100mAh battery which is quite impressive considering that the phone weighs just around 175g and less than 9mm thick.

Other features include the fingerprint scanner on the front and USB Type-C port on the bottom. The 13 Megapixel camera comes with Sony IMX214 sensor and has Optical Image Stabilization – something which isn’t a norm with phones at this price range. At its price point, the ZUK Z1 will be taking on the likes of Lenovo’s own Vibe S1 and the OnePlus X which are priced little higher, and Xiaomi Redmi Note 3 and LeEco Le 1s which are priced a bit lower. The first sale starts on 19th May and will be sold exclusively on Amazon.in.