OnePlus seems to have a tryst with Virtual Reality, last year it was the first event to be broadcast in VR mode and this time around, for the OnePlus 3 launch, it’s no different. OnePlus will also be giving out VR headset for free (shipping extra) in the US/Europe and just Re 1 (shipping extra) in India via Amazon, and the sale for these will be held on 3rd of June and 7th of June. So we can safely assume the OnePlus 3 launch to happen after June 8th! 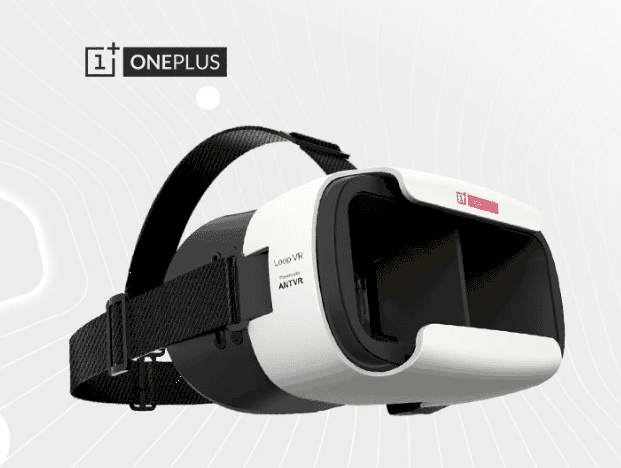 The OnePlus Loop VR headset will convert your smartphone into a full-fledged VR device and unlike last time the VR headset will be made out of robust materials and will not come in cardboard. Further the lenses can be tweaked in order to achieve the perfect visual experience. The straps are adjustable and the VR headset also comes with an inner-padding.

The Loop VR weighs in at 366 grams and will accommodate any smartphone with screen size ideally ranging from 5-6-inch. One can register for the Loop VR headset via the mobile app or the desktop and this will give them a chance to buy the headset on Amazon. Even the headset will adhere to a flash sale model, however if the headset is out of stock the app will automatically line you up for the waiting list. Once available the users will get a notification.

Last time around, OnePlus had to encounter mixed reactions from its viewers and while most of them were anxious to try out the VR some of them found it to be nothing less than a hype. OnePlus 3 has been leaked in renders and we have also had a glimpse of its specifications. The OnePlus 3 is rumored to come equipped with Snapdragon 820, 5.5-inch AMOLED display, 3000mAh battery, 16-Megapixel primary sensor and 8-Megapixel secondary sensor.

All said and done, OnePlus 3 is assigned with the herculean task of winning back OnePlus users who were not satisfied with the OnePlus 2. Even if you are not interested in OnePlus 3 you can still register yourself for the sale and get a VR headset for almost nothing. Additionally, this announcement also strengthens the possibility that OnePlus 3 might be launched by the end of June or starting of July this year.

TechPP is supported by our audience. We may earn affiliate commissions from buying links on this site.
Read Next
OnePlus Nord Watch vs Amazfit GTS 2 Mini New Version: Which One Should You Buy?
#oneplus #OnePlus 2 #OnePlus 3 #OnePlus 3 Launch in India