So the much awaited OnePlus 3 is out now and with much of the features that were out there in the leaks. But with many other options out there in the form of Mi5, LeEco Max 2 and yet to come (perhaps sooner) Lenovo Zuk Z2, there is always a confusion on which one to pick up.

The OnePlus 2 was decent when it came to the specifications and pricing, but it had its own share of issues and some really serious ones at that (overheating to name the monster of them all) and this led to a rocky start for the buyers. So how is the OnePlus 3 compared to the OnePlus 2? Does it carry similar issues? We have used the OnePlus 3 for a couple of weeks now and as we go through the process of bringing you a detailed review, for the moment we try to answer some of the most common questions you folks may have, especially for the ones who might want to pick up the OnePlus 3 on day one and want to make an educated decision. 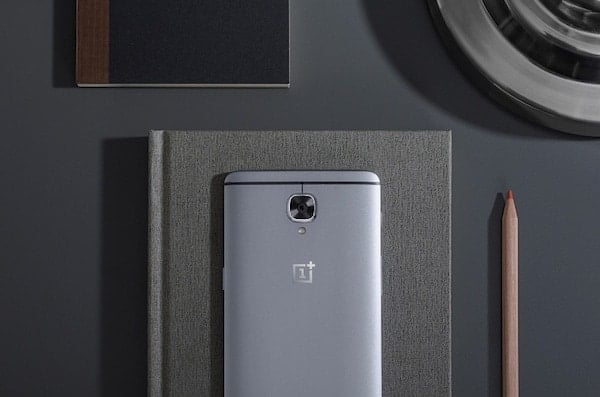 Yes it does! So much brouhaha we had over this when OnePlus 2 was launched. OnePlus has included the NFC ability. This will make the ones who use NFC for payments (ahem!) and also pairing gadgets like headsets and speakers.

2. Does the camera have OIS, PDAF and Laser Auto Focus?

The primary camera does have Optical Image Stabilization and Phase Detection Auto Focus but DOES NOT have Laser Auto Focus. Having said this, the phone does pretty well in locking the focus but the lack of this will be noticed especially while shooting videos.

3. How good is the fingerprint scanner?

4. The battery capacity is 3000 mAh. How does it perform? Does it drain very fast?

With light to moderate usage, you should be able to hit the evening but certainly not a full day phone for heavy users. If you were to turn on the auto-brightness, the battery life goes down by a bit. However if you were to turn on the DARK MODE, it can improve the results. There is no erratic draining observed, but the performance can certainly be improved given the fact that Snapdragon 820 is highly battery efficient and Android M has doze mode and N will bring more efficiency.

One positive we observed is the phone didn’t drain a lot during heavy gaming. A little more than one hour of heavy gaming affected the battery by ~18%, which is good to see.

5. Does the phone get warm? Does OnePlus 3 has overheating issues?

OnePlus 2 had the issue of going warm even on moderate usage and then shoot up the temperature during heavy gaming, until recently when an OTA started throttling the processor. This was also due to the fact that the Snapdragon 810 was notorious. With the OnePlus 3, it’s all good news, that’s in-spite of the phone having a metal build. Even during elongated periods of heavy gaming, it never went beyond acceptable temperatures and stayed within 43 degrees mark. 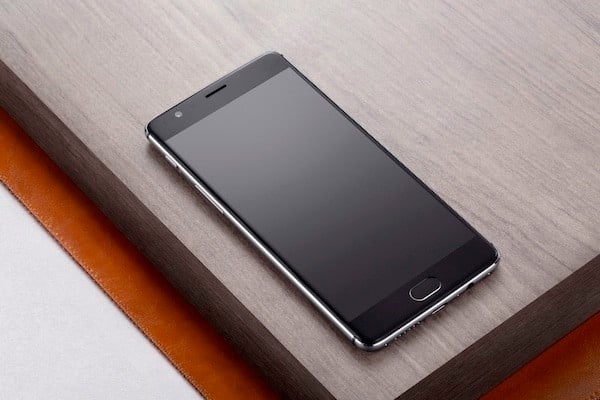 6. How is the loud speaker?

The one on OnePlus 2 was rather weak : The loud speaker on the OnePlus 3 is placed at the bottom and it’s mono. However the sound output is surprisingly loud and output is commendable even at around 80-85% levels. At 100% there is a slight drop in quality but not many will notice it (not talking about you, audiophiles). And yes, you might have missed few calls on the OnePlus 2, you will not on the OnePlus 3

7. What’s Oneplus 3 DASH Charge? How fast is it? Does the phone heat up when plugged in?

DASH charge is like Qualcomm Quick Charge, but claimed to be better. It is good and the phone goes form 0-100% in less than 70 minutes,and 0 to 60% in just half an hour. Yes the charger brick and the phone do get hot but this is common and expected with rapid charging techniques and not a point of worry. There’s also a Dash charge car charging accessory which also fast charges the OnePlus 3.

8. How is Oxygen OS? Is it stable? Any glaring bugs?

We will get into greater details in our review, but for now the Oxygen OS as of now is surprisingly very stable and we hardly encountered issues. No app crashes or forced crashes and overall experience was super smooth. There are some additions like enhanced SHELF for adding more widgets, resizing the icons in the drawer but is rather light and simple. There are no glaring bugs and hope OnePlus maintains this quality.

9. How strong is the vibration motor on the OnePlus 3?

Yes, the one on the OnePlus 2 was rather weak but OnePlus 3 has a decent vibration motor. There was no instance where we missed a ring. Not the best one out there, but above average for sure.

10. How is the OnePlus 3 display and touch sensitivity?

OnePlus has always been haunted with yellow screens and touch sensitivity issues. But the OnePlus 3 has none of them. The AMOLED screen is a delight to use and the touch has the right amount of sensitivity. We faced no issues. But mind you, it’s not the brightest screen you’ll find. Something like Mi 5 has 600nits of brightness!

11.​ Does OnePlus 3’s display has any protection?​

12. How is the camera performance on OnePlus 3? 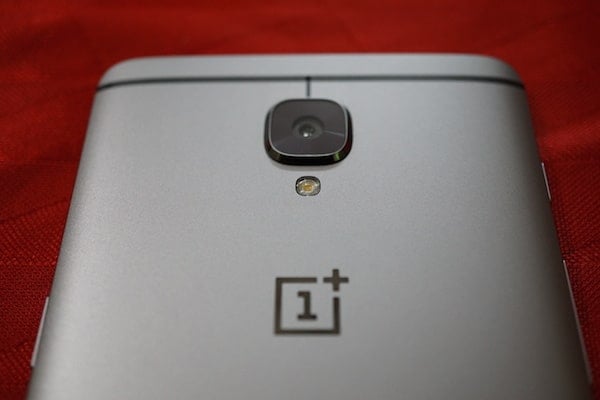 OnePlus 2 had one of the good cameras in its range and the OnePlus 3 improves on this. The 16 MP primary shooter comes with f/2.0 aperture and does pretty well in color reproduction and overall image processing speed. Locking focus is also decent, though we would’ve loved a laser auto focus option. Slow motion videos come good and 4K videos can be shot as well. We shall be doing a detailed camera review soon and will link to that here. Stay tuned for a little while for that!

The OnePlus 3 looks premium and feels premium too. The phone is sleek and good to hold. Certainly not easy for single handed use, but you will get used to it. The phone is slippery though and you can buy a case. There is a sandstone option too in case you were a fan of it!

That’s something we frequently get asked for any metal build phone. ​But the OnePlus 3 is sleek at 7.5mm and 158 gms in weight and feels good to hold.

Depends on one’s need and preference. The Snapdragon 820 is surely a good processor but if you’re a light to moderate user the OnePlus 2 should suffice, specially after the new Marshmallow update. But if you have a OnePlus One then it definitely makes sense to upgrade with the support for Cyanogen coming to an end soon.

Graphite and Soft Gold. But it looks like they will be pushing only the Graphite color initially. There is a wide range of back swaps including the sandstone, kelwar and walnut wood. Prices are yet to be revealed.

18. Does it have support for Indian 4G LTE Bands? Does it support VoLTE

Yes, it will support all of Indian 4G bands. Band 5, Band 8, Band 40… all of them. As for the VoLTE, the OnePlus 3 still hasn’t got the voice call support, but data works on Reliance Jio.

19. What kind of sensors does the phone have?

20. How is the cellular call quality on OnePlus 3?

It’s decent, but not great. It doesn’t match the likes of high end phones from Samsung or Motorola or HTC, but better than many other Chinese phones in its price segment.

This of course is not an exhaustive list of questions. Be sure to bookmark and come back for more details to be added. If you have some questions, let us know and we will be happy to answer them as well.