Bluetooth Special Interest Group has now announced that its next release, coming late in 2016 or early 2017 will be known as the Bluetooth 5. It will quadruple the range and double speed of low energy connections over the last generation Bluetooth 4 standard while increasing the capacity of connectionless data broadcasts by 800 percent. 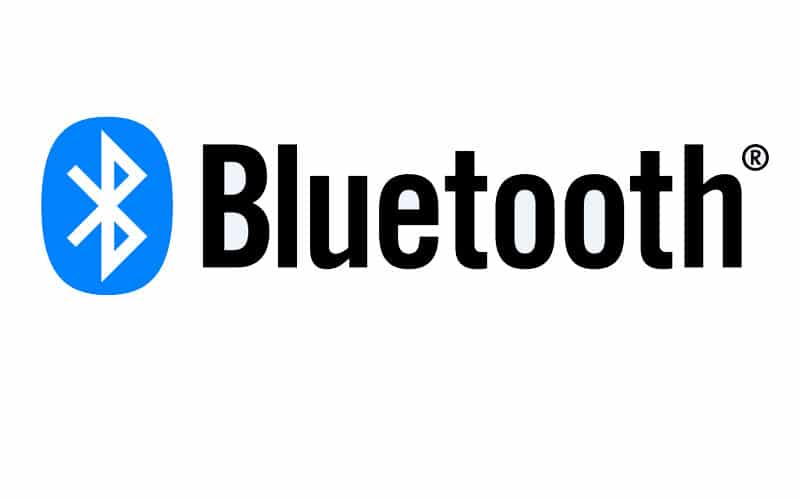 Bluetooth 5 will be a major boost in terms of broadcast messaging capacity. As per SIG, the data being transferred by the next generation Bluetooth 5 will be richer and more intelligent.  This will in turn redefine the way Bluetooth devices will transmit information, moving away from the app-paired-to-device model to a connectionless IoT (Internet of Things) where there is less need to download an app or connect the app to a device.

Keeping that aside, the eight times manifold increase in the broadcast messaging capacity of Bluetooth 5 will in turn propel the adoption and deployment of beacons and location-based services in the home automation, enterprise, and industrial markets. In fact, Patrick Connolly, Principal Analyst at ABI Research predicts that the shipments of Bluetooth enabled beacons will be more than 371 million by the end of 2020.

“Today, there are 8.2 billion Bluetooth products in use, and the enhancements in Bluetooth 5 and planned future Bluetooth technical advancements mean that Bluetooth will be in more than one-third of all installed IoT devices by 2020. The drive and innovation of Bluetooth will ensure our technology continues to be the IoT solution of choice for all developers,” added Mark Powell, Executive Director, Bluetooth SIG.

Bluetooth 5 will also come in handy by sending useful custom information without connection and application barriers in scenarios where contextual awareness like navigation and pin-point location are crucial. This includes hassle-free airport navigation experiences, asset tracking of warehouse inventory, emergency response, even smart city infrastructure that helps the visually impaired be more mobile.

TechPP is supported by our audience. We may earn affiliate commissions from buying links on this site.
Read Next
9 Best Bluetooth Keyboards to Buy in 2022
#bluetooth #bluetooth 5