LeEco, the high flying Chinese company, has been gradually working under the rocks to make a splash into USA market since April this year after having acquired an 80,000 square feet of office space in San Jose. Now, the Chinese startup, popularly known as the Netflix of China, has confirmed news regarding the acquisition of a 48.2-acre plot from Yahoo located in the heart of Silicon Valley for a whopping sum of $250 million. 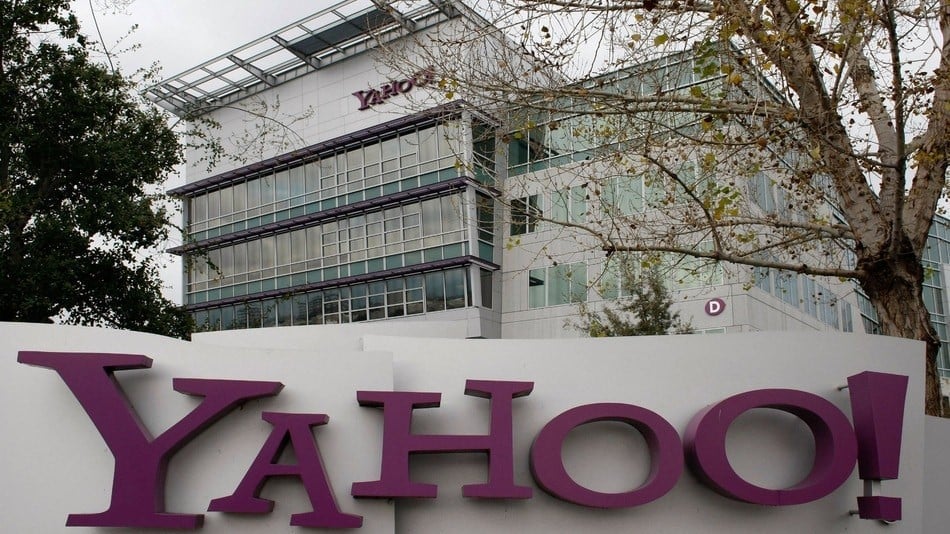 As per a report by Breitbart, LeEco has paid nearly $143 million more than what Yahoo had incurred to acquire the land back in 2006. Incidentally, the plot located near Levi Stadium, which the Chinese firm has now acquired at a rate of $5.2 million per acre had been lying unoccupied for the past few years and was only being used occasionally for parking a few vehicles. The report further reveals that LeEco is approved by the city government to build a 3 million square feet office space, housing nearly 12,000 employees on the aforementioned plot.

LeEco however is reported to make use of the plot by setting up their largest R&D centre in North America while keeping their headquarters at the present San Jose area. Yahoo, on the other hand which currently operates from its Sunnyvale headquarters will immensely benefit from this deal as they had recently been eyeing to gradually sell of its core business comprising of internet assets, real estate properties etc. 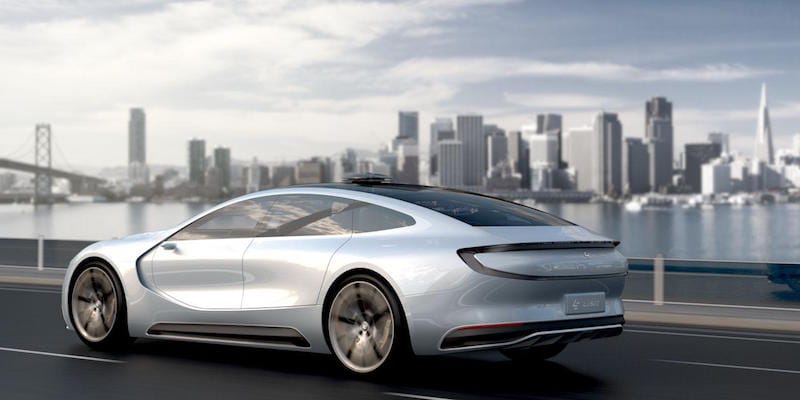 The news regarding the land deal between LeEco and Yahoo broke soon after first reports regarding LeEco’s possible entry into US smartphone market emerged. As per initial reports citing LeEco’s PR Director Todd Witkemper, the Chinese startup has aggressively started hiring specialists who can help the company establish a strong footing in the highly competitive US market. We can confirm from our own sources that LeEco is planning to launch their media streaming platform besides their range of Le Superphones and Le SuperTVs in the country by August.

For those unaware, LeEco is working closely with another Silicon Valley startup known as Faraday Future for building their own electric car, LeSee. The Chinese firm has in fact showed off a prototype of the same at an event in Beijing a few weeks back. In related news, LeEco has reportedly bought controlling stake in Chinese smartphone giant Coolpad.

Was this article helpful?
YesNo
Photo Credits: The West Side Story
TechPP is supported by our audience. We may earn affiliate commissions from buying links on this site.
Read Next
WhatsApp Introduces new Dedicated App for Businesses to Connect With Their Cu...
#Business #LeEco #yahoo