Lenovo’s subsidiary, ZUK, has now announced the beta version of their ZUI 2.0 UI based on Android Marshmallow 6.0.1 in China. Incidentally the ZUI 2.0 brings along an all new One Click Overclocking feature for the flagship ZUK Z2 smartphone. 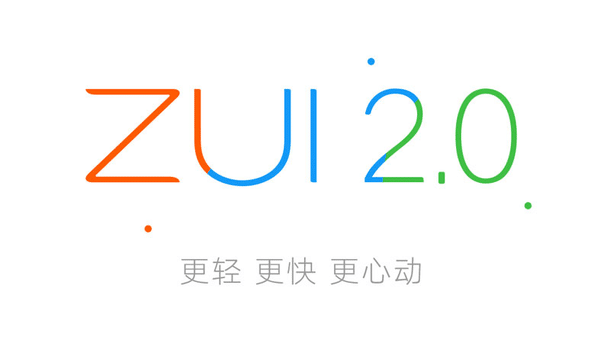 ZUK apparently has shifted from using CyanogenOS in its devices in selected markets to using their own ZUI across all devices selling globally. ZUK Z1 (First Impressions) available in India however, still runs on the CyanogenOS. The Chinese sub brand recently launched their ZUK Z2 and Z2 Pro in China, thereby becoming one of the first smartphone makers to make use of a 6GB RAM chip. For those unaware, ZUK Z2 sports a 5.2-inch FHD display upfront along with a Snapdragon 820 under the hood. That aside, the ZUK Z2 brings along a 13MP rear camera, 8MP front camera, Heart Rate Sensor and USB Type-C 3.1 port to the table.

While the ZUI 2.0 update will be rolling out to all its devices including the ZUK Z1, ZUK Z2 and ZUK Z2 Pro; only the ZUK Z2 will receive the One Click Overclocking feature. The Lenovo sub brand had apparently promised the same at their launch event that took place a few months back. The One Click Overclock feature will allow users to boost the clockspeed of the Snapdragon 820 from 2.15GHz to 2.3GHz. But it’s yet to be seen how this boost in the SoC speed improves the performance of the device. While overclocking a desktop rig has become quite a bread and butter thing by now, something like this hasn’t been seen in the mobile SoCs so far; especially in the form of an official update. Apart from the performance boost, it would be interesting to see how the Qualcomm inside the ZUK Z2 handles the thermals posts overclocking. 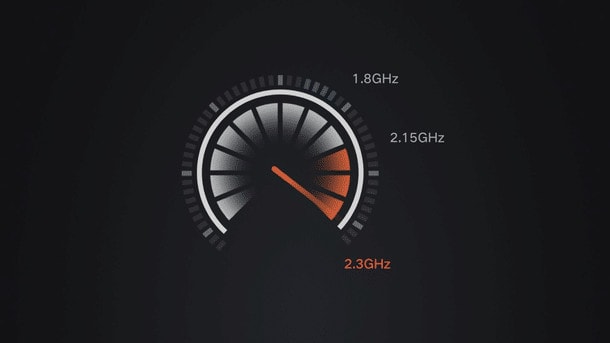 ZUI 2.0 also come with a feature that will granularly identify and control apps which are causing overheating in the background, thereby help in keeping the device cool. Lenovo has stated that the final version of the ZUI 2.0 will start rolling out to every other ZUK device out there by the end of this month.

Get ready! Those bezels could be coming back, courtesy Pixel…
Latest ColorOS Update Brings Ads in System Apps on Realme 1…
Explore the world with Google StreetView: Click, Drag and…
The Killer Feature of the Kindle No One Talks About
[Apple Blog] The one iPhone feature Android failed to copy
Mi A3 Review: Android One Step Forward, Mi One Step Back