The Reliance Jio 4G preview offer in India has got many of us going crazy with its unlimited data, calling and SMS free for 90 days, and more so with phones that are not stated in the list of officially supported devices. Thanks to a certain bug we wrote about few days back, owners of phones like Redmi Note 3, LeEco 2, OnePlus 3, Nexus 6P and many other too have been able to enjoy the benefits completely. 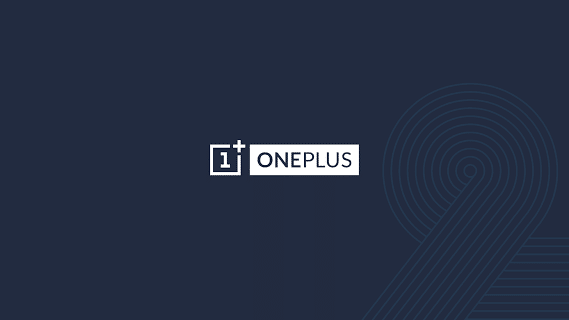 However, there are many phones which do have support for VoLTE from the hardware side, but are not able to make calls on Jio as the software restrictions have been applied. While many OEMs could be working with Jio for a tie up before enabling VoLTE support, we discovered the OnePlus is one among them!

Helen, who worked with OnePlus on the Oxygen OS operating system has replied to one user’s question about VoLTE support on older OnePlus devices on the official OnePlus Forum in a Oxygen OS Q&A thread and here is what she says:

We are working with Reliance Jio right now on VoLTE support. Will update you all once we have a more concrete timeline worked out

Though this is not an absolute giveaway or official statement, we see that OnePlus might be working to provide VoLTE support through a software update to their older devices like OnePlus 2, OnePlus One and OnePlus X. This is sure to bring delight to tons of OnePlus users in India who hold the OnePlus One and the OnePlus 2, the former being a more prevalent and popular device especially among the geeky community. It may also give one more reason for them to hold onto the device! We will surely update as an when we get some more concrete information about this.

Was this article helpful?
YesNo
TechPP is supported by our audience. We may earn affiliate commissions from buying links on this site.
Read Next
How to Take a Screenshot on a OnePlus Smartphone
#oneplus #Reliance Jio #VolTE