The ongoing battle between the Chinese-owned Didi Chuxing and the Uber has taken a new turn with both the companies signing a merger deal. With this deal, the cumulative value of both the ride-hailing services is pegged at $35 billion. The investors in Uber China includes a group consisting of Uber’s parent company, Baidu, and many others, the stakeholders will be getting hold of 20% of the share in the company. 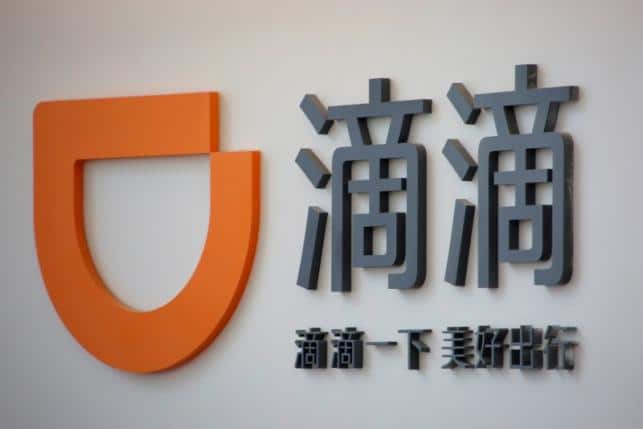 Didi Chuxing is also expected to make an investment of $1 billion in Uber at a valuation of $68 billion. The deal comes close on the heels of Chinese government legalizing taxi-hailing services which are something that will give a huge leeway for Didi and Uber to expand its services in the country. It’s also worth noting that Didi has previously invested in a slew of ride-sharing services including Lyft, Ola, and Grab.

It is speculated that both Uber and Didi have been pouring in Billions of dollars to ensure market dominance but both the companies are yet to turn profitable. It is in the best interest of both the companies to stop competing with each other directly and instead call it a truce. This is also something that will help Uber retain its money. Ironically, this is not the first time that China has seen a merger on this scale. In fact, Didi Chuxing has been the result of the merger between Didi Dache and Didi Kuaidi.

Sources say that Uber has already lost $2-Billion in the Chinese market and this merger means that the company no more needs to divert its funds to the Chinese market. Despite the fact that Uber has turned away from the operations in China it will still be owning a stake in its largest competitor, this also means that Didi Chuxing will now be the only big player when it comes to ride-hailing services in China.

Was this article helpful?
YesNo
Source: Bloomberg
Photo Credits: Reuters
TechPP is supported by our audience. We may earn affiliate commissions from buying links on this site.
Read Next
Uber: Message from the next rider – Betting on confidence, not panic
#Didi Chuxing #Uber #Uber China