Love them or hate them, you cannot be indifferent to the impact Chinese phone brands have had on the Indian market. And if you are a media person, on phone launches. Once relatively formal events that stuck to a very rigid “PowerPoint slides followed by Q&A” template, phone launches have attained a totally new dimension after the rise to prominence of the likes of Xiaomi and LeEco, becoming almost entertainment events. And most launches are followed by extensive intermingling between “fans” and company officials, with selfies galore being shot and products being discussed. It is a bit like a small carnival of sorts, an approach that many companies are trying to mimic. 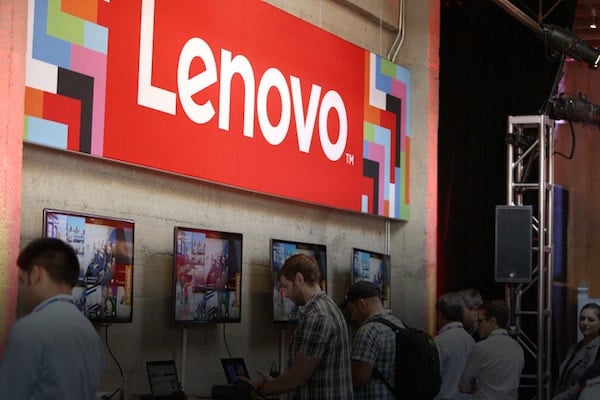 Not if you are at a Lenovo event, though. No, the “after event” of a Lenovo launch is inevitably that of executives tying up loose ends, checking on devices, co-ordinating transport schedules and getting ready to move to the next stage. There are no fans, no extended sessions with the media, no tear down sessions or even post-event “yay, we did it” selfies for the team. And no, this is not some ice cold professional team finishing its task for the day a la Samsung, but more a bunch of individuals (mostly informally dressed and very relaxed with each other) simply getting on with their work.

Although a Chinese company, Lenovo has never tried going the “fan” way in India and has had at times seemed to have an almost scattergun-like approach to its events. In 2013, the company seemed to be following what was then considered the “traditional” launch format – the five star hotel, the demo zones, inviting a large media contingent and all – for its first really high profile phone, the all-steel K900. Things however, took a bit of a turn when they held the launch of their next high profile devices later that year, the Vibe Z and the Vibe X in a discotheque, and when the Vibe Z2 Pro was launched at a briefing at a pub, well, the image of the company that was beginning to come across was that of someone trying to find its way in a very competitive market – trying out different paths and seeing which worked.

But there seemed to be some method to this madness, for the days that followed saw the company slowly began hitting chords that others had missed. Many today consider the “price which changes after it is first announced” slide (where the company shows a certain price and then changes it… and sometimes even changes it again) to be tiresome, but Lenovo was perhaps the first to use it effectively for the launch of the Vibe X2 when its country head Sudhin Mathur and product manager Anuj Sharma, drove the media to distraction by changing the price about four times in a minute and a half – we remember our colleague Sandeep Budki laughing in exasperation after he had twice phoned in the price of a device only to see it change seconds later.

A few months after that came presentations that pretty much tripped up the benchmark score followers by introducing devices that cost less than USD 150 but had staggering benchmark scores. And whereas most companies had tended to take good sound as a “given” in most of their devices, Lenovo played it as a trump card, launching a budget device with front facing speakers and support for Dolby Atmos in a cinema hall to stress the impact sound could have. Hot on the heels of that came something that many brands had talked of but had not really implemented as effectively – the launch of a device through an online broadcast rather than an event at a venue.

Not all the methods worked (the digitally launched Vibe Shot did come a rather spectacular cropper), but the very fact that they spawned imitators – be it the digital launches or the changing prices at the launch – indicated that the competition was noticing the company. And consumers definitely were. One of the most photographed slides of the presentation that launched the Lenovo Vibe K5 Plus and the Vibe K5 Note in India yesterday (a relatively routine event although without any hype or hoopla, behind delivering a massive can of popcorn, hinting at its TheaterMax technology) was one which contained four numbers: it stated that Lenovo was the number One online brand in India, the number Two 4G brand in the country, the number Three in terms of value, and the number Four in terms of volume.

Impressive when you consider that the brand was pretty much non-existent in the Indian market about three years ago. Yes, some might point out that the numbers include those of Motorola but even that does not detract from what the company has achieved – devices likes the K3 Note outsold many other high profile devices and the K4 Note is credited by many for making VR relatively mainstream in India (Interestingly, Lenovo insists that its TheaterMax technology is very different from VR, but for many sections of the media and indeed the consumers, it is just a branch of VR – anything that involves popping a phone into a special pair of goggles).

And the company has achieved this in a manner that can at best be called utterly non-linear – so much so that at times almost seems like a bit of trial and error. Lenovo does not have fans, does not go at the social media like some of its competitors do, or even push for reviews as aggressively as some other brands (we know, believe us) – there have been times when review units for devices have never turned up even. 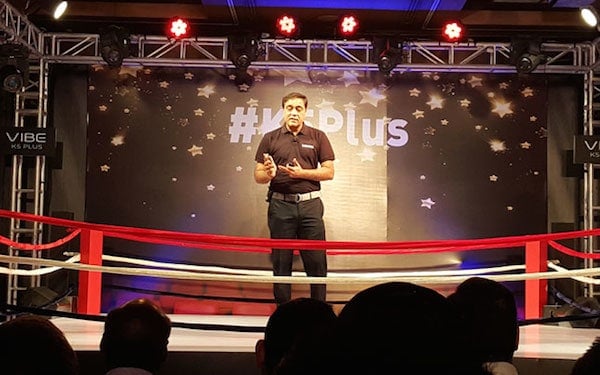 No, for all the innovation and differentiation in launch methodology, there underlies a rather basic premise in Lenovo’s phone strategy – letting the product be the champion. There are no celebrities to hog the stage, no fancy anchors, and even the man in charge, Sudhin Mathur, prefers to let the sales figures do the talking to the media. There are no fans, no major razzmatazz with banners all over the place, it’s all very business as usual. Even when the company has been innovative – the digital launches, the use of a cinema theatre – there has been a strong undercurrent of “business as usual” in them.

H्‌e did not say it flippantly but more as a matter of routine. At a time when being noticed and a trifle dramatic seems to the rule in Chinese phone launches, Lenovo seems to have chosen to be relatively normal in its approach in India – highlight the product, try for a great price and sit back and leave it all to the consumer.

So far it seems to be working.And when it does not, we just reckon, they will just try something else again. Normally.

Without any fuss or screaming and shouting.

Was this article helpful?
YesNo
TechPP is supported by our audience. We may earn affiliate commissions from buying links on this site.
Read Next
With Football Manager 2023 Touch, Apple Arcade finally has its “killer ...
#lenovo #Opinion