Meizu has now announced the latest addition to their smartphone lineup in the form of a Yun OS powered mid-range phablet. Dubbed the Meizu M3E, the smartphone isn’t powered by the regular Android-based Flyme UI we are used to seeing on the company’s phones. Instead, it’s powered by Alibaba-backed Yun OS which essentially is a Linux based UI based on Android.

Meizu M3E, however, isn’t the first phone from the Chinese maker which comes with Yun OS out of the box. In fact, it was the Meizu MX4 that first came out with the brand new OS on top. As expected the Yun OS, also referred to as Aliyun OS comes with its own Cloud services and an App store, which allegedly contains a number of pirated Playstore applications.

Coming to the specs, the Meizu M3E sports an all-metal unibody design reminiscent of the company’s recent generation of smartphones including the likes of Meizu MX6, Pro 6 etc. Upfront the Meizu M3E comes with a 5.5-inch FHD IPS display and a rectangular home button with a built-in fingerprint reader. In fact, the smartphone packs the latest generation of mTouch 2.1. Under the hood, the Yun OS powered smartphones sports a MediaTek Helio P10 64-bit octa core chip, 3GB RAM and 32GB of internal storage. That said, Meizu has provided an option for memory expansion up to 128GB via MicroSD card slot.

Talking of cameras, the Meizu M3E packs a 13MP f/2.2 Sony IMX258 shooter equipped with PDAF sensor and 5P lens. On the other hand, the front of the Meizu M3E features a 5MP f/2.0 selfie snapper backed by FotoNation 2.0. Apart from that the smartphone also comes with a non-removable 3100mAh battery. 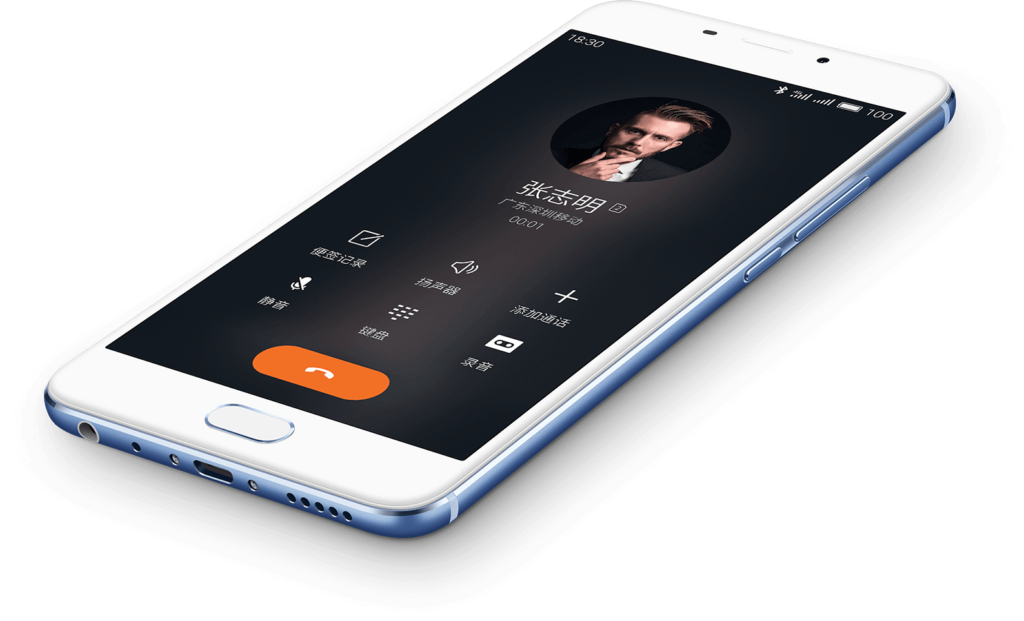 Meizu M3E will be available in five colour options namely Gray, Silver, Gold, Blue and Rose Gold. The dual SIM smartphone will go on sale in China starting Aug 12 at a price of 1299 Yuan ($194/Rs 13,041 approx.) It’s however highly unlikely that this phone will ever make it to international markets.

Get the Sony WH-1000 XM4 AND the Bose 700 for less than the…
Dear smartphone brands, could you charge less for…
Tiitan TW-N30 Review: Active Noise Cancellation at less than…
2 Awesome Sennheiser Bluetooth earphones for less than Rs…
Elon Musk’s Favorite Video Game is Available for Less than a…
Alibaba Singles' Day 2019: Fact Sheet