While Samsung Galaxy Note7 was getting unveiled in India, a dark horse was presumably getting ready in China to take on its Korean counterpart. Well, it’s none other than the Xiaomi Mi Note 2; a device that has been in pipeline for just too long. Nevertheless, it now seems that Xiaomi is all set to unveil their mega phablet, and guess what, it has some powerful internals underneath. 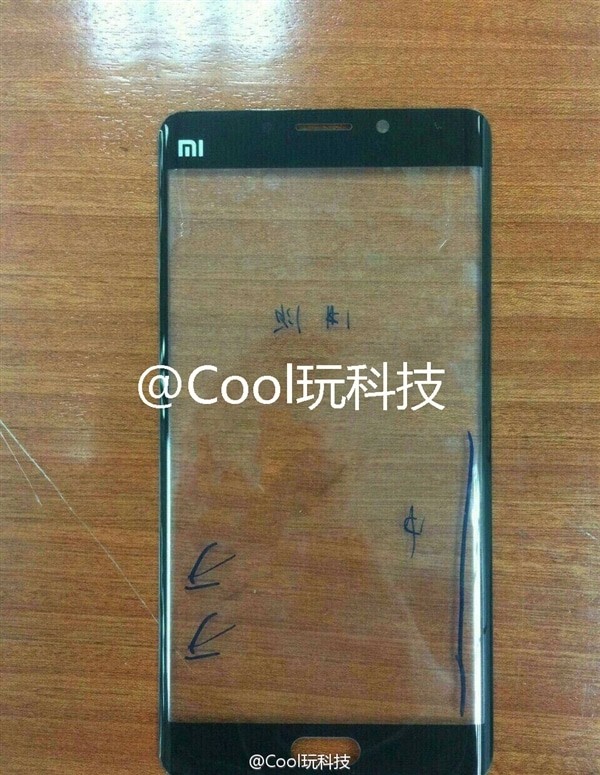 A new leak coming from China has now revealed most of the specs of the alleged smartphone. Incidentally, the Mi Note 2 is expected to come in three variants and just in case you are thinking that the difference between the three is in the RAM or internal storage, then you are wrong. Rather there’s a lot that differs among these variants – starting from the display to the build quality.

Under the hood, all the variants are expected to be powered by Qualcomm’s fastest chip so far, namely the Snapdragon 821. This will be clubbed with 4GB RAM + 32GB internal storage, 6GB RAM + 64GB internal storage and 6GB RAM + 128GB internal storage in the three variants respectively. Coming to the cameras, the base aka. standard edition of the Xiaomi Mi Note 2 will feature a 16MP rear camera with 4-Axis Image Stabilisation. So far it seems that the Xiaomi will make use of the same camera module as found in the Mi5 for this variant of the Note 2. That said, the other two variants of the Xiaomi Mi Note 2 will come with a 12MP dual rear cameras; possibly similar to the one seen on the Huawei P9. The leak also reveals that all the three variants of the Mi Note 2 will come with OIS and Sapphire Glass protection for the lenses.

The rest of the specifications of the premium phablet offering from Xiaomi include a 4000mAH Li-Poly non-removable battery, USB Type C, HiFi Audio, Bluetooth 4.2, NFC, IR Blaster and VoLTE support. It’s also worth mentioning that the Mi Note 2 will also come with support for Qualcomm’s proprietary Quick Charge 3.0 technology.