Google recently rolled out the Android Nougat update for its Nexus users. However, history is evidence that it is going to take months for other non-nexus smartphones to receive the update, even the flagship ones. After all, Marshmallow which was launched a year ago is still stuck on 15%. Fortunately, this time, around, a couple of OEMs have already begun to announce Android 7.0 for their lineup. Now, Sony has also joined the list and revealed which of the Xperia devices are first in line for the sweet new treat. 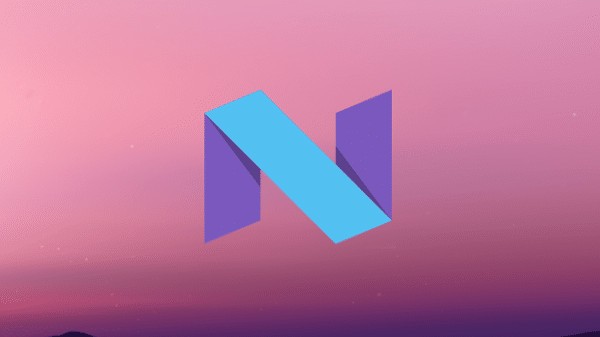 In a blog post yesterday, Sony announced that the Nougat update will be soon pushed for phones including Xperia Z3+, Xperia Z4 Tablet, Xperia Z5, Xperia Z5 Compact, Xperia Z5 Premium, Xperia X, Xperia XA, Xperia XA Ultra and Xperia X Performance. Although, the answer to the question of “when” is still intact and the company has written that the updates will be rolled out in phases and can vary depending on your operator and region. Xperia X Performance will be obviously the first one to get it given that Sony has been conducting a beta program for a couple of weeks now. Unfortunately, all the last year’s budget handsets are missing from the roadmap which could disappoint some potential loyal users.

Google has packed a ton of exciting features in the Nougat update like a redesigned notification shade, multi-window support, picture-in-picture mode, file-based encryption, quicker booting times, doze improvements, Daydream for virtual reality, new emojis and a whole lot more. There’s also a possibility of Sony adding some exclusive features with a new skin update through this. While, the availability dates are unknown as of now, we expect Sony to start rolling it out around by the end of this year. Additionally, HTC has also announced their plans for this update not long ago.

TechPP is supported by our audience. We may earn affiliate commissions from buying links on this site.
Read Next
Sony WH-1000XM5 Review: Bettering the Best
#Android 7.0 #Android Nougat #Sony #Update #Xperia Smartphones