Winter is Coming: The New iPhones Explained in 10 GoT Memes!

Both are iconic and extremely popular. And extremely divisive. Fans claim they are the coolest thing, critics claim they are elitist and disturbing at some levels. But even their harshest critics have to concede that there is something – SOMETHING – special about them.

Jon Snow would get the need that things live before they die. The time of iOS 9 is over, though it lived its life well. It’s time to ring in iOS 10. 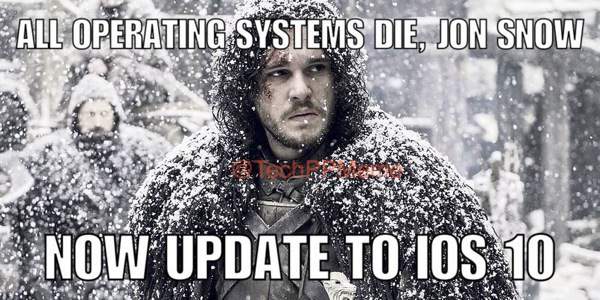 Tyrion Lannister understood the importance of books as instruments of honing the human mind. It would seem Apple has realised the same about the colour black, never mind its being prone to the odd abrasion. 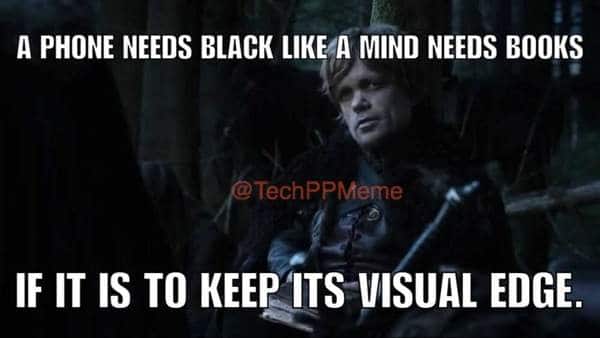 It takes a fair deal of courage to go against the established order. Apple has pretty much done that by ditching the 3.5 mm audio jack. It is a brave move. But will it pay off? 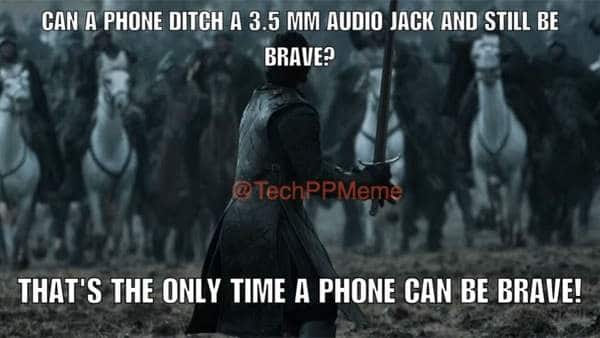 Life may not be a song for some of the lasses in the series (truth be told, some of the men do not have a great time either), but life with an iPhone is likely to sound pretty sweet, thanks to the dual stereo speakers onboard. 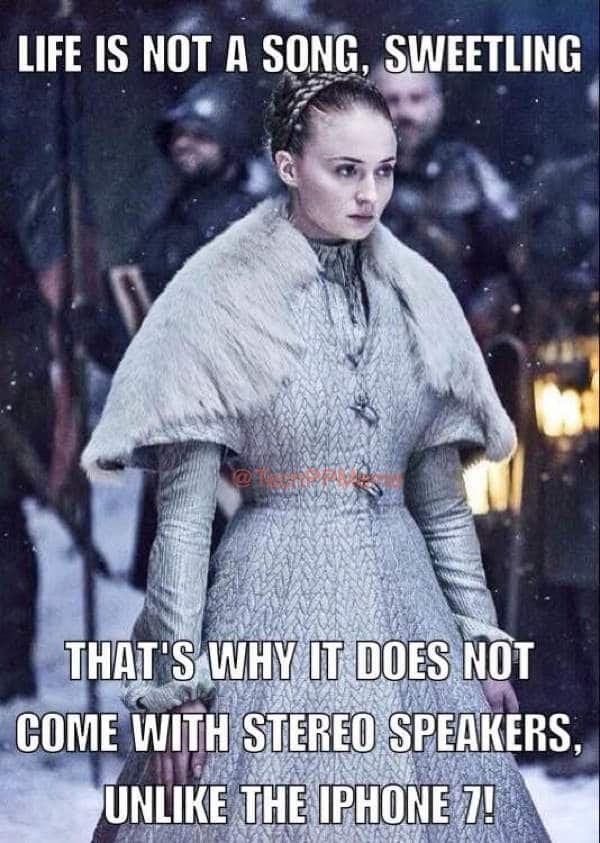 Water is life. And death for an iPhone. Which is perhaps why the iPhone is water resistant. Jeor Mormont, Lord Commander of the Night’s Watch would understand. 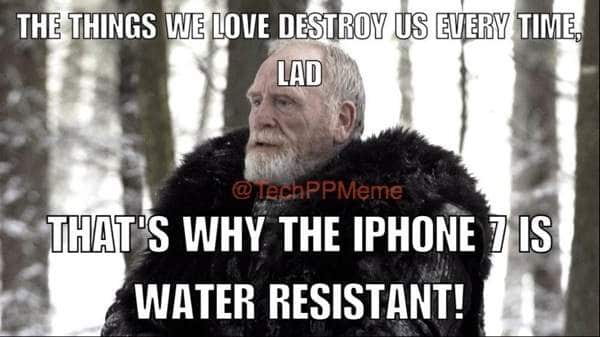 The Game of Throne’s resident wit (and imp with an impish sense of humour), Tyrion Lannister once wondered “why is it that when one man builds a wall, the next man immediately needs to know what’s on the other side?” Well, a similar correlation exists between dual cameras and bokeh. Utter the words “dual camera” and most people will go “aha, bokeh and blurred backgrounds!” They did when it was announced that the iPhone 7 Plus would sport dual cameras on its rear. 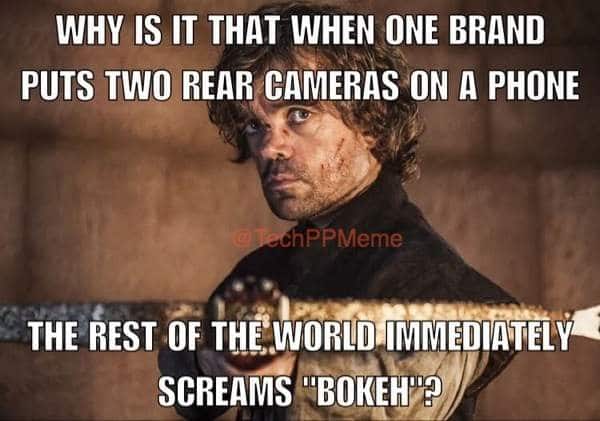 But yes, all innovation and new features aside, some things have not changed. Hoping for expandable memory. As master swordsman Syrio Forel would answer (and train Arya to say the same): Not today. 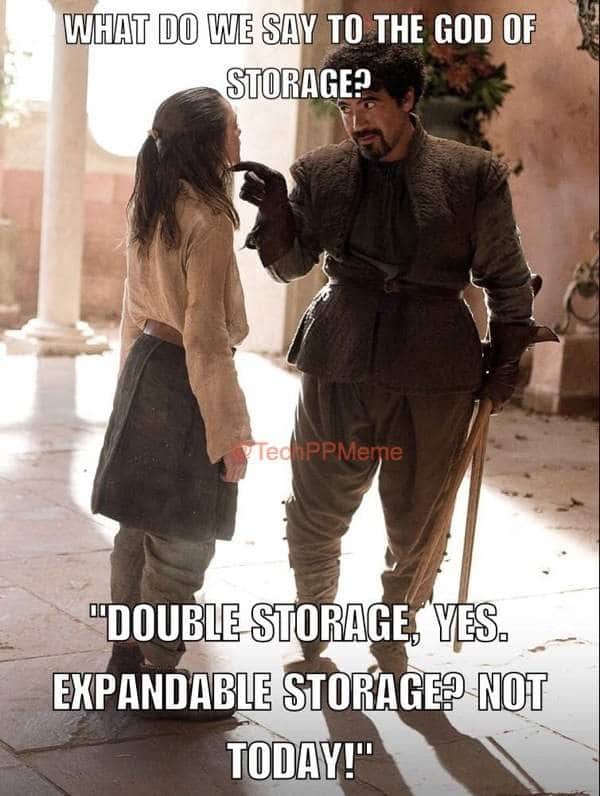 The Lannister family might have its scoundrels but has a very good credit rating. And we reckon Tyrion would need it to get his hands on a new iPhone. They start at a rather expensive Rs 60,000. 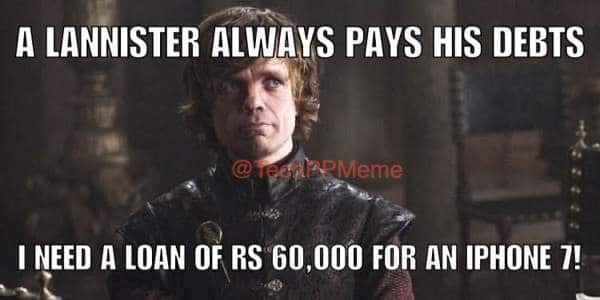 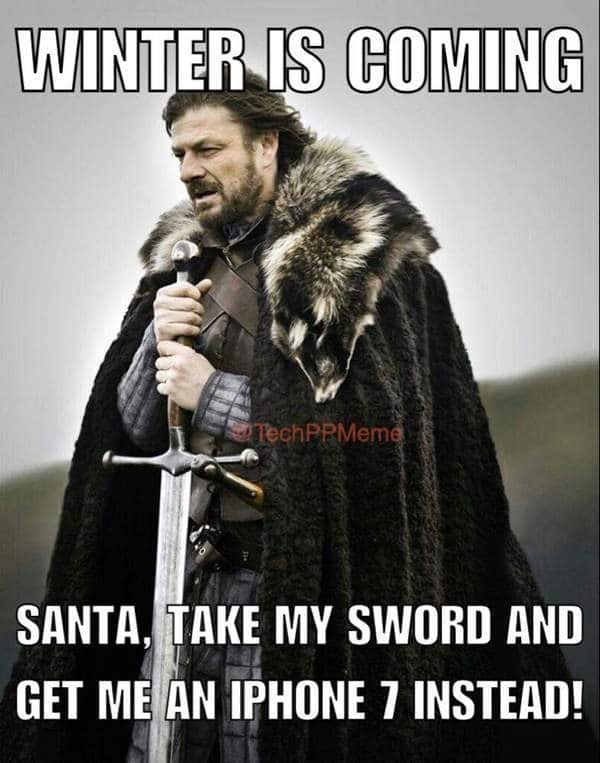 It will be reviled for its closed OS, cursed for its price, and it is betting heavily on its camera, apps and gaming muscle. Ladies and gentlemen, we give you the new iPhones. Love it or hate it, an iPhone is an iPhone. Jon Snow would SO get that – it was Tyrion Lannister’s epic advice to him in the series, after all. 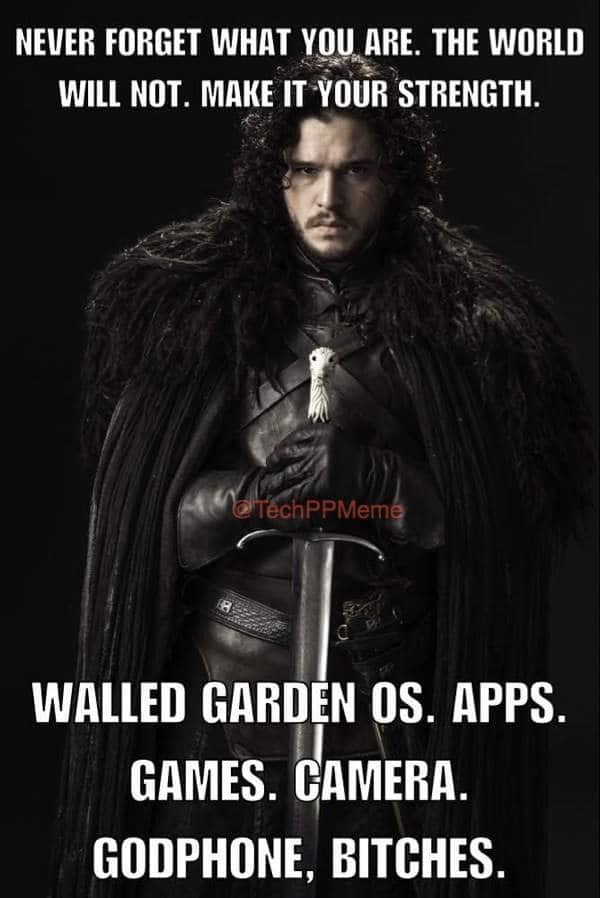 Amazfit GTS 2 Mini New Version Review: Budget Smartwatch…
What is Tor and Should You Use it? [Explained]
Explained: Time of Flight Cameras (ToF)
Explained: Different Types of Audio File Formats
[Explained] Wireless Charging: Everything You Need to Know
Explained: Wi-Fi 6E and its significance going forward