Since its launch, Samsung’s Galaxy Note 7 has hit a bottleneck after the blast reports and what is considered one of the biggest sales recall ever executed in the smartphone history. The device, as a result, faced numerous bans and restrictions globally. However, now the handset is prohibited from being carried on all Indian flights in entirety. 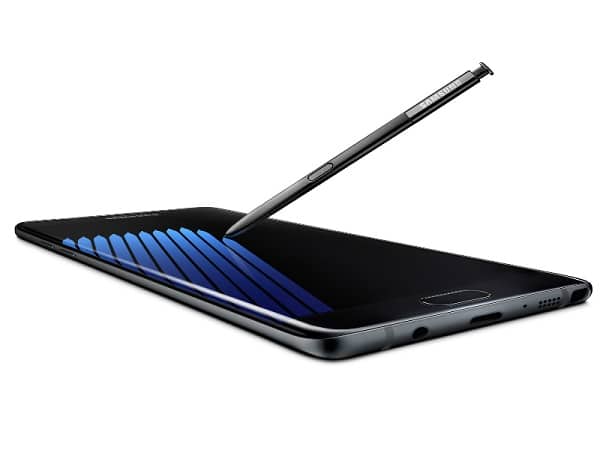 In a drastic statement issued on Friday, Indian Government’s Office of Director General of Civil Aviation stated “Airlines are advised to ensure the following for the safety of aircraft operations and its occupants: Not to turn on or charge Samsung Galaxy Note 7 mobile phone on board the aircraft. Not to stow them in any checked-in baggage”. This essentially restricts Note 7’s usage on any Indian airline and can only be carried in the turned-off state and can’t be charged or powered on. Additionally, the owner is forbidden to include the device inside any checked-in baggage (including cabin baggage) whatsoever. The action comes after similar measures were taken in other countries such as Japan and the US.

Also Read: Why Samsung Galaxy Note 7 Recall Might not be a Bad Move After all

Samsung has publicly acknowledged the root cause of the issue i.e. a manufacturing battery defect and has terminated sales worldwide. Customers who have already purchased the handset are either being offered replacements or refunds. Furthermore, Indian buyers who have pre-booked are being treated with a complimentary VR headset (not that it helps!). A recent case where the owner’s car was burnt due to an unattended charging Note 7 has steamed up troubles for Samsung even more.

A staggering total of 35 incidents has been registered till date which does say something about the gravity of the matter. Incidentally, Samsung’s shares have taken a toll and are down by 4% and the recall has roughly caused the Korean giant, a loss of around 1.34 Billion USD. Last year’s Note 5 was too a center of controversy over the damage caused by inserting the S-Pen in the opposite direction. It will be interesting to see how one of the most acclaimed handsets manufacturer of 2016 returns from this debacle. This also sets us wondering how exactly Airport officials will flag down the Galaxy Note 7.

TechPP is supported by our audience. We may earn affiliate commissions from buying links on this site.
Read Next
Samsung Galaxy Fold 4 Tips and Tricks: Get the Most Out of Your Phone
#Ban #Galaxy Note 7 #Indian Flights #samsung