HP is all set to acquire Korean electronics giant Samsung’s fledging printing business for deal worth $1.05 billion. The deal that’s expected to close in the later half of 2017, will result in HP inheriting 6,000 Samsung employees and a number of patents related to laser and toner technologies. 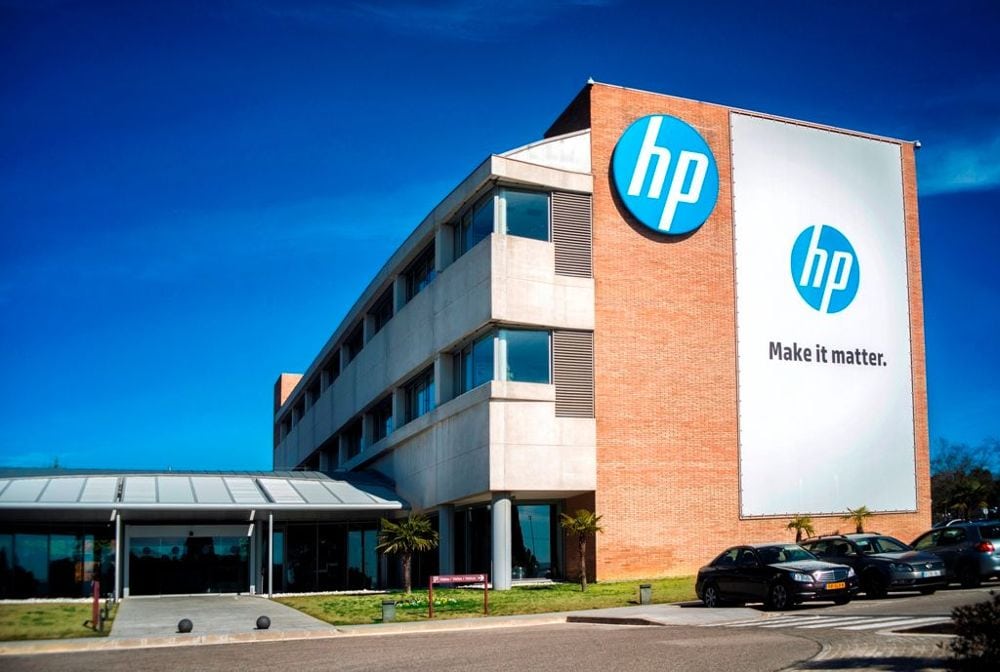 Samsung has had a bleak run in the consumer printing business, so much so that it shifted its focus entirely to concentrate more on the providing hardware and printing solutions for businesses. Currently, the printing market is dominated by the American multinational HP with 36% market share. They are closely followed by a Canon, Epson, Brother and Samsung. That said, with increased use of digital documents among corporates and businesses, even companies like HP is facing the heat. Rather, the last quarter’s report by IDC show that there has been a decrease in shipments by 18.6% for HP alone as compared to the previous year. The IDC report further indicates that the total shipments of printers worldwide declined by 10.6% year-over-year in the first quarter of 2016.

The acquisition of Samsung not only helps HP eliminate one of its competitors but also helps them to use some of the Korean’s patented technologies for developing future hardware. Apparently HP plans to debut a new range of copier machines boosted by Samsung’s printing technologies. The Korean electronics giant in fact had a stronghold in laser and toner technologies thanks to its highly focused R&D team.

HP, who also sources some of its technologies from its main competitor Canon, has reportedly disclosed their plans to acquire Samsung with them sometime back. It is reported that Canon accepted HP’s proposal and the acquisition of Samsung will not affect the relation between two companies. The Samsung deal is also expected to help HP gain a strong foot hold in the Korean market, as far as the printing business is concerned.