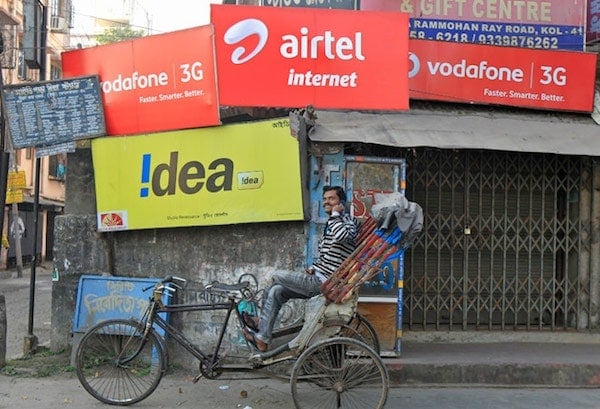 Quad Play is something that has swept the whole of Europe in a big way. Quad Play is when a single company provides you cellular connectivity, TV, landline and fixed broadband. A lot of companies in Europe are adopting Quad Play or Triple Play strategies. The trend is dominant to such an extent, that stand alone mobile operators are having a tough time in Europe. Broadband and cellular companies in Europe are increasingly cross-selling each other’s offerings so as to provide a complete package. 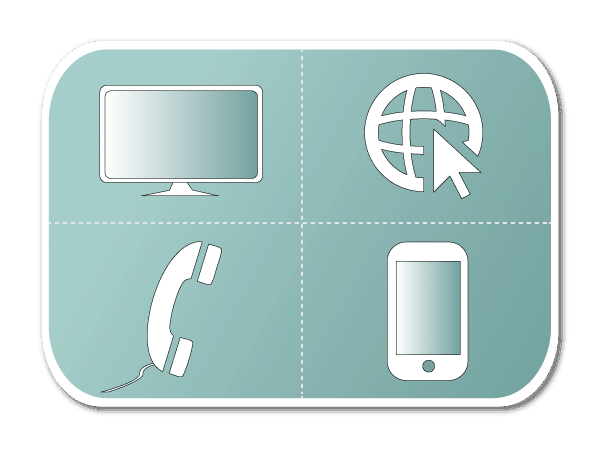 While Airtel, Reliance, Jio and BSNL have the offerings in place to be a Quad Play or Triple Play provider, they don’t seem to be taking advantage of it. Quad Play and Triple Pay have several advantages when bundled together. They can help reduce churn, improve customer satisfaction and provide more insight into customer behavior. For example AT&T, a US telecom operator had recently acquired DirecTV and gave its customers a chance to avail unlimited LTE plans without any cap on AT&T. Similar kind of synergies are yet to be seen in India. For example, there’s hardly any benefit given to Airtel cellular customers if they have an Airtel DTH connection and similarly, there’s hardly any benefit given to BSNL cellular customers if they have a BSNL fixed broadband connection.

There’s a real opportunity for Indian companies to bundle various connectivity offerings in a single package going forward. It remains to be seen when they’ll adopt bundled offerings but bundled offerings is their best bet as of now to reduce churn and cross-sell their products.

The fear of being a dumb pipe is rampant across all telecom operators in the world. They don’t just want to be the connectivity providers but they also want to be the content providers. Different telecom operators have different strategies when it comes to content, but they all agree that they need to be in the content game in one way or another. As of now, there are two strategies being adopted by the telcos worldwide. One is that they either partner up with someone who already owns/licenses content or they build/license their own content. 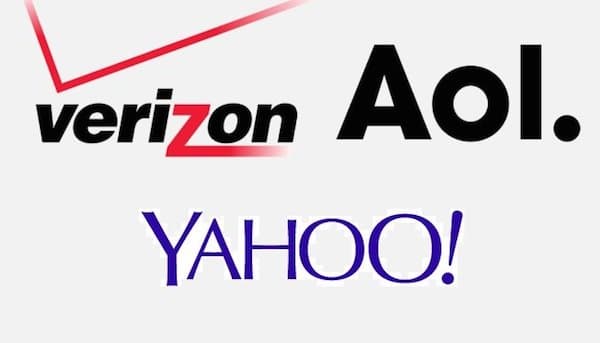 For example, in the US, both Verizon and AT&T own content. Verizon has acquired AOL and Yahoo which has given it a huge well of content to draw from. Verizon’s app Go90 plans to aggregate Verizon’s video content in one place and monetize it via ads. As for AT&T, their recent acquisition of DirecTV has given them a lot of content. AT&T plans to introduce three video streaming apps in the coming months which would feature content they got as part of the DirecTV deal. Since zero rating is allowed on a case by case basis in the US, both Verizon and AT&T plan to zero rate their video streaming apps.

In India, Airtel and Jio seem to have take the route of licensing or owning content all by their own. Jio seems to be the most aggressive in case of content as they have licensed quite a lot of music, TV shows and movies for their Jio suite of apps. In fact, the JioTV app literally puts an entire DTH or cable connection inside an app. Airtel similarly has its suite of Wynk apps. The similarity over here is that operators are willing to make a huge bet on content. Verizon has spent close to $6-8 billion on its purchase of AOL, Awesomeness TV and Yahoo for content purposes. AT&T has spent above $20 billion for DirecTV and I can bet that Jio also is spending a lot licensing content for its various apps.

There are operators that don’t really own content but prefer partnering with content providers. T-Mobile is the best example of this as seen by their BingeON and MusicFreedom programs. T-Mobile doesn’t really license or own any content, but they are willing to partner with content providers and zero rate their offerings. Vodafone and Idea are similar in India. Vodafone and Idea don’t really have their own music or video apps, but they provide free subscription of third party video apps like ErosNOW on certain plans.

Most International telecom markets have just 4 private operators or 5 in the best case scenario. It’s necessary to highlight that I’m talking about full fledged MNOs rather than MVNOs. India, owing to low entry barriers, had at one point of time as many as 10-13 operators in some circles. That has all changed now. Consolidation has sped up in the past two years. MTS, Videocon and now even Aircel have exited the telecom market. I soon expect Telenor and Tata Docomo to exit as well.

Unless a telecom operator has 4G on a pan India basis and has a revenue market share of at least 10-12%, sustainability will not be possible in the Indian telecom market. I have already detailed in my previous article how the voice market will soon be redundant in India. As far as data is concerned, there’s no difference in price between 3G and 4G data packs. The price of 4G smartphone is also on free fall. Data is the future of India’s telecom market and 4G is what’s going to propel it. Laying out a pan India 4G network and its opex are not cheap. Only few companies have the balance sheet to make that possible. Just like International telecom markets, I expect even the Indian telecom market to be a 4-5 player market with the addition of state run BSNL and MTNL.

LTE has the most widely adopted cellular technology ever. It’s widely believed that every country on earth with the exception of countries like North Korea, Cuba, Iran etc will have LTE networks in place before 5G becomes a reality. While carrier aggregation in India is good, US telecom operators are upping the ante even more. Just the past week, T- Mobile announced that it would start deploying “256QAM, 4x4MIMO along with three way carrier aggregation“. I know that might sound like Greek and Latin, but I’ll try and break it down for you.

Assume that the data transfer between your phone and the cell tower is basically a bunch of trucks transporting goods.

256QAM – 256 QAM are like big trucks that can carry much more good than other trucks(64QAM). Technically, 256QAM means that you can transfer more bits during transmission than 64QAM.

4X4 MIMO – 4×4 MIMO is like flyovers to speed up the number of trucks a particular road can handle. Assume someone decided to build four flyovers on top of each other, then there will be much more space/capacity for the trucks to move, letting them move at faster speeds. In technical terms, 4×4 MIMO is towers fitted with antennas that can simultaneously send and receive four different streams of data. Although very few phones support 4×4 MIMO, as of now only the Galaxy Note 7 supports 4X4 MIMO out of the box. A software update might enable 4X4 MIMO for Samsung Galaxy S7 and Galaxy S7 Edge as well.

Of course, India is still a long way from having “4x4MIMO, 256 QAM, three way carrier aggregation” networks but considering that 5G is still a long way to go, there is a lot of time for Indian telecom operator to further improve their LTE networks and Vodafone’s commitment to spend $3 billion, along with Airtel’s project leap should further help in this regard.

5. Tariff plans and their price

I expect tariff plans to start looking similar to that of international markets, voice calls and SMS being free and data is what you pay for. Jio already has plans like that, in fact Jio’s plans are very identical to that of AT&T’s earlier plans in terms of data allocation. Although, I expect the structure of plans to become similar to that of foreign operators, I expect the rate of those plans to be much cheaper here and this is where the scale kicks in. India is a country that’s very big and has a very high population density. The cost of operating a telecom network and covering a particular mass of land is pretty much fixed, barring regulatory differences of countries. So what really matter is ARPU and subscriber base. In order to give a better understanding take into consideration the below quote

As time passes by, the Indian telecom market will mimic international telecom markets to an even greater extent. Signs of this transformation are already visible. It’s safe to say that Jio has acted as the single most important catalyst in this transformation. There is going to be some imbalance during the transformation. I believe the imbalance is going to lie with voice. Traditional telecom companies and investors still aren’t ready to let go of voice and that will be the single biggest pain point for this transformation. Eventually, with a variety of external forces like device ecosystem, content ecosystem, differences in choice of primary medium of communication etc., I expect it to balance itself out.

Was this article helpful?
YesNo
TechPP is supported by our audience. We may earn affiliate commissions from buying links on this site.
Read Next
Samsung is Bossing Foldables, as Rivals Flounder
#airtel #analysis #Featured #Relaince Jio #Telecom