The 68th Primetime Emmy Awards will be broadcast live from Los Angeles’ Microsoft Theater on the evening of Sunday, September 18, honoring our favorite television stars. You can watch 2016 Emmy awards starting 7pm ET | 4pm PT on ABC, who is the official broadcaster for Emmys just like previous years. This year, the show is being hosted by Jimmy Kimmel, and today, we tell you how to catch the Emmys livestream irrespective of your location. 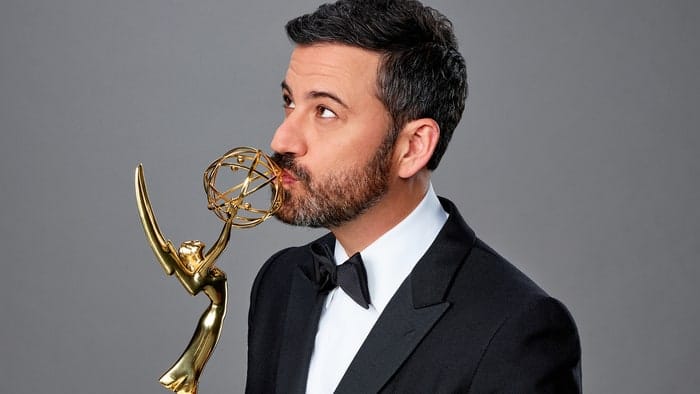 The nominations were announced by Anthony Anderson and Lauren Graham on July 14, 2016. The limited series The People v. O. J. Simpson: American Crime Story is the most nominated program at the ceremony, although Game of Thrones received the most overall nominations. TV stars including Aziz Ansari, Anthony Anderson, Kristen Bell and Priyanka Chopra, among others, will present the awards during the program. Mr. Robot, House of Cards, Downton Abbey and Game of Thrones will all be vying for Outstanding Drama.

Facebook and ABC are partnering up to take viewers onto the red carpet and into the Microsoft Theater (famously known as Nokia theater in the past) with 360-degree videos. For this, a 360-degree camera will be placed in the orchestra pit during the show, so you’ll get an up close view of the stage. So get on your VR headset and be ready to catch the Emmys 2016 livestream.

How to Watch the Emmys in the US 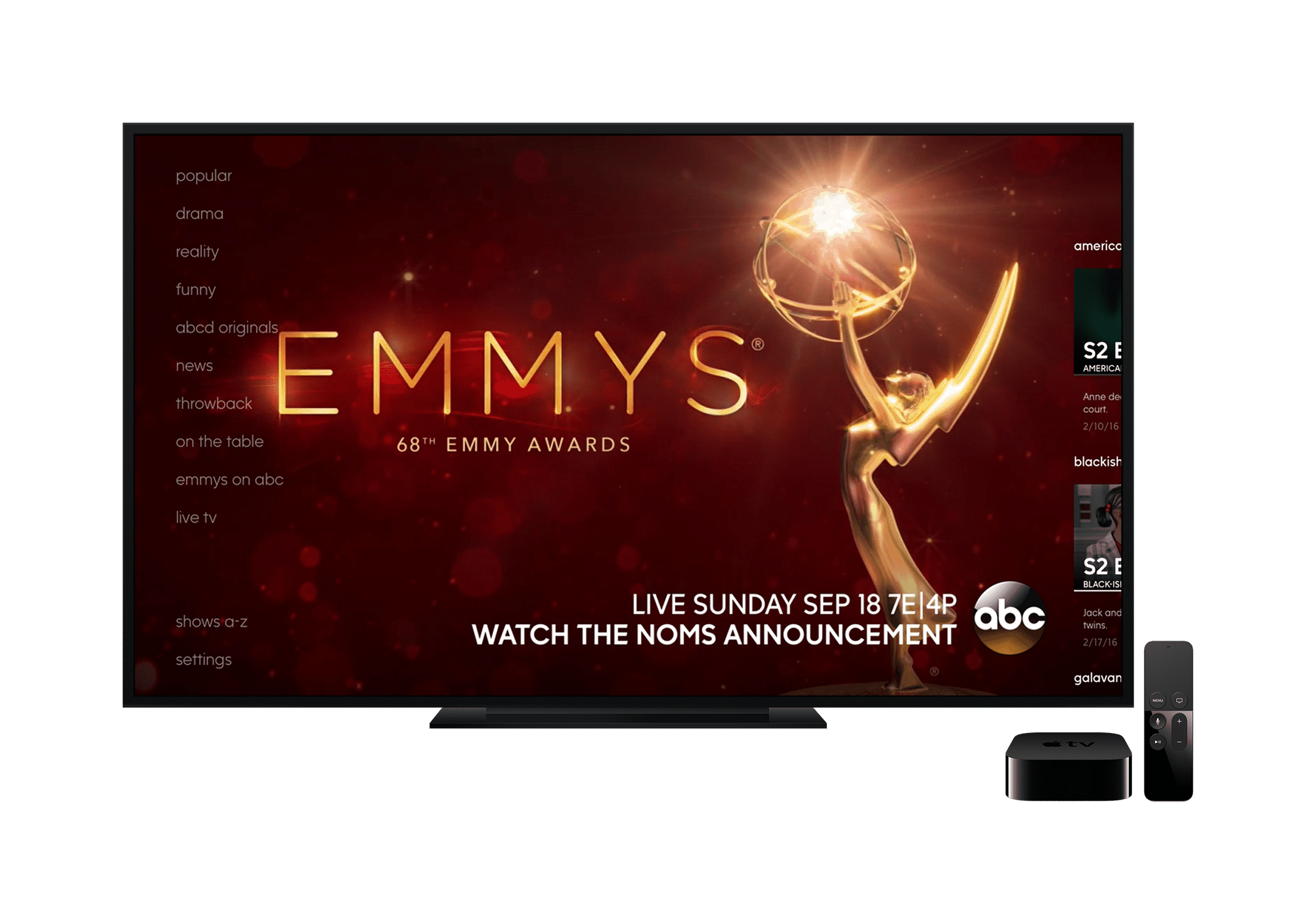 For both the options, you’re required to have a valid login for ABC. But we have you covered if you don’t have ABC subscription.

That’s right, Jimmy Kimmel will be live streaming Emmys once his monologue gets over.

How to Watch the Emmys in Canada

As always, CTV has the exclusive rights to broadcast and livestream Emmys in Canada, and below are the links to follow:

If you’re outside of US and Canada, the best way is to look for Jimmy Kimmel’s Facebook stream (link above) which we hope will not be geo-restricted, or else look for one of the reliable VPNs like ExpressVPN and Strong VPN. Alternatively, you can use a dedicated masking service like Unlocator.

Was this article helpful?
YesNo
TechPP is supported by our audience. We may earn affiliate commissions from buying links on this site.
Read Next
How to Watch FIFA World Cup 2022 Online
#Emmy Awards #Live streaming #NoApp #watch online