Huami, the Company that Makes Xiaomi’s Mi Band is now Valued at $1-Billion

In an interesting turn of events, Huami, the Chinese company that manufactures the Mi Band fitness tracker for Xiaomi has been seeking a new round of funding with the valuation pegged at $1-Billion. The fresh round of funding is expected to help Huami expand its markets globally, starting with US where it has launched under Amazfit brand. 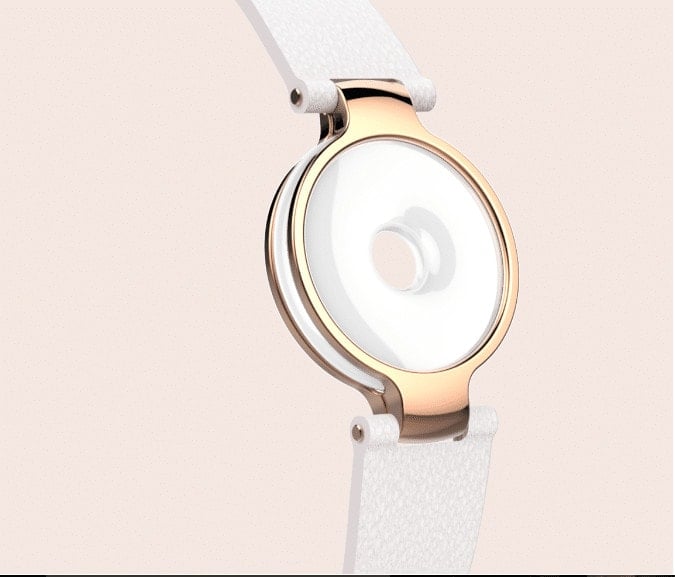 Huami rose to the forefront after it started manufacturing the $15 Mi Band for Xiaomi. The latest Mi Band 2 comes packed with a heart rate sensor, pedometer, sleep tracker and is sold under the Xiaomi Branding. Interestingly Xiaomi is the second company after Fitbit when it comes to global sales rank after having managed to sell 24-Million Mi Wristbands in China since the launch, according to IDC.

It all started two years ago when Xiaomi decided to invest in Huami in order to bolster its efforts in creating a range of connected device that would eventually work with in tandem with the smartphone. Till date, Huami has raised $35-Million from investors including Sequoia, Morningside, and Banyan Capital. As part of its Global endeavours, Huami has started selling in the US under the Amazfit branding.

Till now, Huami is mostly associated with the affordable trackers it produces, but it seems that the wearable maker wants to shed that image and also come up with a premium line up. Accordingly, the first product in U.S will be Amazfit smartwatch and will cost up to $80. The Amazfit is made out of ceramic and is waterproof.

That being said, Huami will still retail at a much lower price point than the Fitbit and this is something that will help the company leverage its efforts. The rise of the fitness bands has been steady, but the growth is slowed down by issues like user abandonment. Most of the users reportedly lose interest in the fitness trackers and this is something that will thwart a manufacturer’s business model. However, considering the fact that Huami has mostly been ahead of Fitbit when it comes to features the former definitely has some advantages. On a related note, Xiaomi is also expected to fast-track its US efforts and bring in its entire product lineup to the US. Also, we would suggest you drop by and check out the Amazfit they seem to be pretty impressive.

Huami forays into audio with Amazfit PowerBuds and ZenBuds…
OnePlus Band Review: The Band looking to rock your fitness…
Redmi Smart Band Pro Review: Boss of the Band-Watch Middle…
Mi Smart Band 4 v/s Mi Band 3: Should You Upgrade?
Xiaomi still tops, but Samsung makes a stunning comeback in…
Lenovo Legion 7i, 5Pi, and 5i are the company's latest…