Xiaomi has scheduled an event in China on September 27, where the Lei Jun led Chinese firm is expected to unveil their Mi 5S and Mi 5S Plus smartphones alongside an all new second generation Mi Powerbank. The Xiaomi Mi Note 2 Pro and Note 2 on the other hand have been quite elusive so far; and the devices aren’t expected to make an appearance at that event. That however, doesn’t prevent leaksters in China from posting a screenshot of the upcoming flagship smartphone. 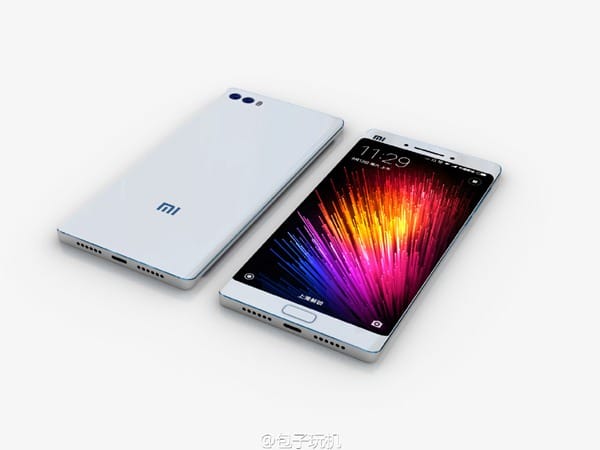 The leaked screenshot is allegedly taken from the upcoming Xiaomi Mi Note 2 Pro and reveals many a vital information regarding the internals of the smartphone. As per the screenshot of the ‘About Phone’ menu of the Mi Note 2 Pro, the device comes powered by a Qualcomm Snapdragon 821 chip with four cores clocked at 2.6GHz. This apparently, corresponds with the previous leaks that revealed the presence of this new Qualcomm chip inside the Note 2 Pro. That aside, the Mi Note 2 Pro sports an 8GB RAM and a whopping 256GB internal storage. Its however, expected that Xiaomi will launch other variants of the smartphone with lower internal storage too.

The most interesting information revealed by the screenshot however, is the presence of Android Nougat 7.0 out of the box. So, the Xiaomi Mi Note 2 Pro may well be among the first few devices to launch with the latest built of Android on board. That said, it won’t run on a stock version of Android though. Rather it would have Xiaomi’s proprietary MIUI 8 on top. 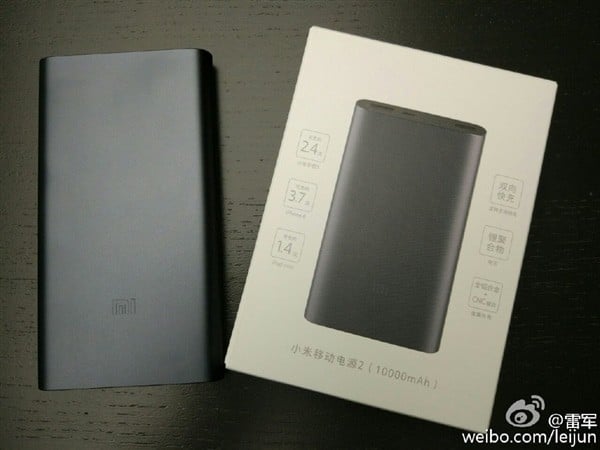 In another related development Xiaomi President Lei Jun has now revealed the details of Xiaomi’s upcoming powerbank that is set to launch on Sept 27 in China. As per the image shared on Weibo, the Mi Powerbank 2 will come with a 10,000mAH battery on the inside and will boast of a USB Type C port for charging.

TechPP is supported by our audience. We may earn affiliate commissions from buying links on this site.
Read Next
Xiaomi Pad 5 Review: Taking on the iPad
#Mi Note 2 #Mi Note 2 Pro #xiaomi #Xiaomi Powerbank