At the Google I/O this year, Google announced leading Chinese hardware maker Xiaomi as their product partner for developing their Daydream Virtual Reality project. The Xiaomi Mi 4K TV Box was announced at the same conference by none other than Google CEO Sundar Pichai. Now, it seems that the TV box is already up for sale in US. And guess what? It’s not online, but in retail stores! 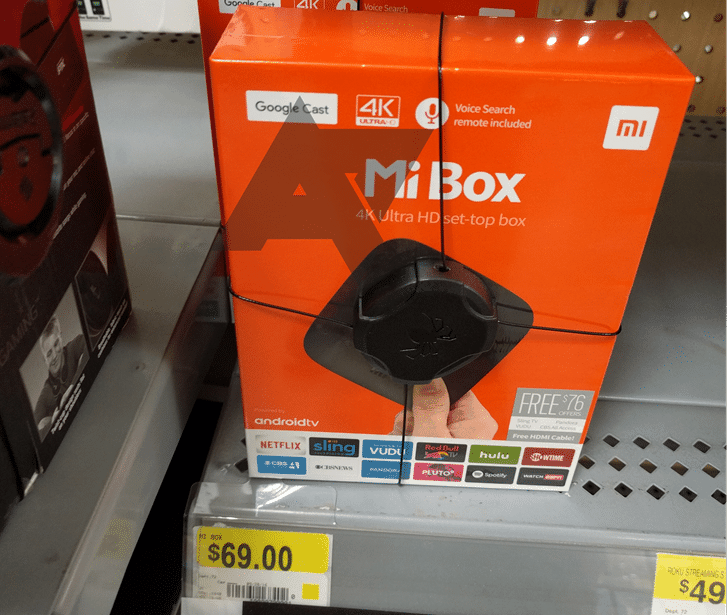 The Mi 4K TV box was allegedly spotted by a customer at a Walmart store in the US for a price of $69 (Rs 4,600 approx.) This clearly indicates that we are all set for an official launch from Xiaomi in a few days. Earlier, we had reported that the Xiaomi Mi 4K TV Box has cleared F.C.C certification thereby inching closer to an US launch. The 4K TV box which is exceedingly popular in China currently retails for $75 with worldwide shipping via third party resellers based in China. That said, you wouldn’t be able to claim warranty if you plan to import it to US from any of them. Hence, $69 official price of the Mi 4K TV Box is indeed quite sweet. 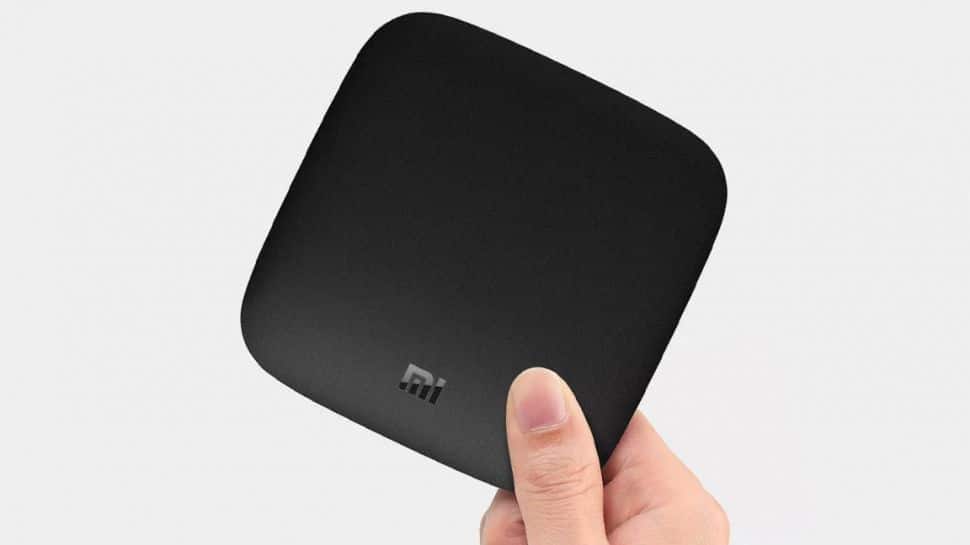 The Xiaomi Mi 4K TV Box is basically a set-top box that support HDR video, Bluetooth Remote and a Voice Command. Unlike, the Chinese model though, the one that’s on sale in US runs on Android TV OS 6.0 out of the box. Rather this is the first hardware device to run on the exclusive TV OS from Google. That aside, the US version of the Mi Box comes with support for Google Cast which lets you cast photos, videos and screenshots from smartphone, laptop, PC on your TV screen.

In terms of specs, the 4K TV box from Xiaomi is powered by a quad core Cortex-A53 processor coupled with a Mali-450 GPU and 2GB RAM. Besides, it comes with 8GB of onboard storage and also allows memory expansion via external hard drive/flash drive. The image of the box taken in the Walmart shop, clearly reveals that the Mi 4K TV Box with freebies worth $76. This includes a free HDMI cable and subscriptions from Sling TV, VUDU, Pandora etc. Apart from that its comes with a Voice search enabled Bluetooth remote bundled within the box itself. 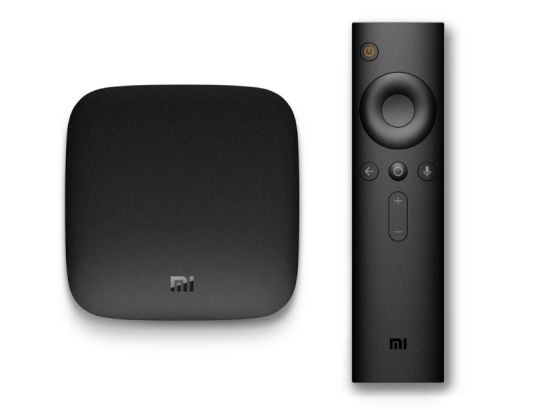