Another week, yet another Samsung phone.

The Korean smartphone giant has added yet another star to their ever-growing Galaxy lineup and this time, it’s for the “On” budget series. The new Galaxy On8 will be exclusively available on Flipkart in India and features impressive specifications such as 3GB of RAM, Super AMOLED Full HD display, all for an affordable price tag. 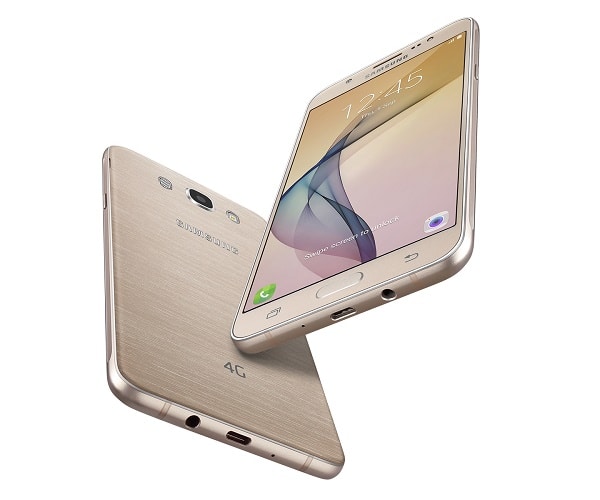 To begin with, the Galaxy On8 flaunts a brushed metal body and measures merely 7.8mm in thickness. There’s a 5.5-inch Full HD Super AMOLED panel up front and it’s powered by an Octa-Core Processor clocked at 1.6Ghz (Exynos 7580) and 3GB of RAM. Additionally, it offers 16GB of internal storage which can be expanded further via a dedicated MicroSD card slot. Unfortunately, it doesn’t offer a fingerprint scanner.

The camera arrangement includes a rear 13MP f/1.9 lens with LED Flash and a front 5MP f/1.9 shooter that is also accompanied by a soft LED flash. Furthermore, there’s a 3300mAh battery underneath, features TouchWiz interface running on top of Android Marshmallow and the phone supports Dual SIM, 4G, and VoLTE.

The Samsung Galaxy On8 will go on sale exclusively during Flipkart’s Big Billion sale i.e. from 2nd October at a price of Rs 15,900. It will be available in these color options – Gold, Black, and White.

Commenting further on the launch, Mr. Manu Sharma, Vice President, Mobile Business, Samsung India Electronics, stated, “The Galaxy On8 is the perfect smartphone for consumers seeking an optimal mix of style, portability, and powerful performance. The device not only looks stylish but also packs a punch with a superior consumer experience with a powerful processor and vivid display. We are extremely pleased to announce the new Galaxy On8 exclusively on Flipkart’s Big Billion Day Sale. ”

Was this article helpful?
YesNo
TechPP is supported by our audience. We may earn affiliate commissions from buying links on this site.
Read Next
Samsung Galaxy Fold 4 Tips and Tricks: Get the Most Out of Your Phone
#Flipkart #Galaxy On8 #india #samsung #smartphone