Smartwatches are Getting Better and Android Wear is Being Left out

Two years back when every company was busy introducing smartwatches in their ever-growing product lineup, no one actually understood or perceived what they’re supposed to do. Aimed initially as a smartphone companion for mirroring notifications and reducing the burden of taking it out of your pocket every time a notification dings, smartwatches never really proved useful in that particular regard. Substantial shortcomings such as poor battery life, hideous designs, and mediocre displays haunted their propositions, and an overall lack of a primary ambition was quite perceptible. Because let’s face it, you’re not going to spend about $250 for marginally aiding your smartphone anxiety. Fast forward to 2016 where despite persisting issues, smartwatches in a way, are actually improving a lot and more importantly, those companies are starting to figure out how they should really function. 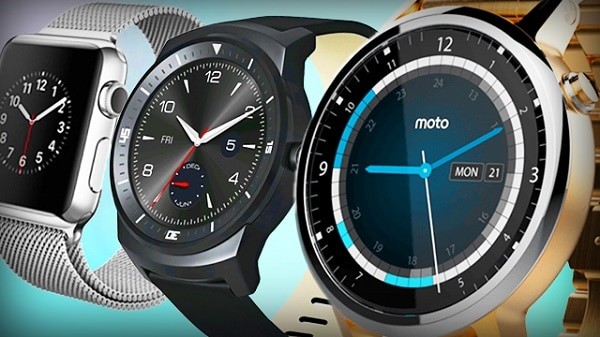 Converging Towards a Common Goal

From startups like Pebble to industry leaders like Apple, every step towards building a wearable gadget now involves a keen focus on fitness. Up until now this year, companies have released thicker smartwatches when compared to previous generations to make room for crucial components such as dedicated GPS chips. For instance, the new Apple Watch is about 0.9mm thicker and 4.2 grams heavier and these type of stepbacks never happen unless they’re the only option to justify a product’s proposition. Additionally, they’re all now waterproof, so that people can track their swims or just use them in rainy conditions. Lastly, the majority of promising releases we saw this year, featured native software – Pebble, Apple Watch with WatchOS, and Samsung’s Gear S3 running Tizen. Did you notice something odd about that? That’s right, what happened to Google’s widely popular Android Wear?

The Misfortunate Downfall of a Trendsetter 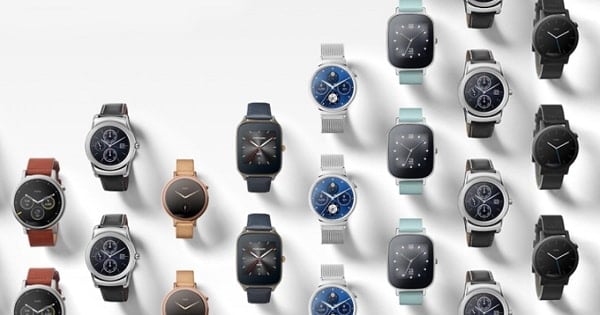 Google was one of the early adopters of smartwatches in 2014 when they introduced Android Wear, their dedicated operating system for wearables. The initial software had its pros and cons but most notably, Android Wear fundamentally established substantial grounds for smarter watches because the only known players at that time were Pebble and a vastly limited amount of fitness bands. Soon after, every hardware partner stepped in and launched products running Android Wear. However, Google’s period of triumph was surprisingly slow as customers either faced crashes or just weren’t prepared to charge yet another gadget before going to bed, but the latter is still true for every other smartwatch. Through Android Wear 2.0 which will be rolling out in early 2017, Google patched most of the issues users reported such as a much less complicated navigation, third-party support for watch face widgets, overhauled cards and more but this year, Google’s wearable business was sedated by the lack of involvement from OEMs. Leading partners including LG, Huawei, and Motorola didn’t release an upgrade for their much-acclaimed smartwatches such as the Moto 360 or Huawei Watch and declined to do so until later 2017. The only substantial launch was from Asus with its ZenWatch 3. Google’s homebrewed smartwatch has been in the rumors for awhile now, but chances are still on the lower side given the amount of reports in the past couple of weeks. 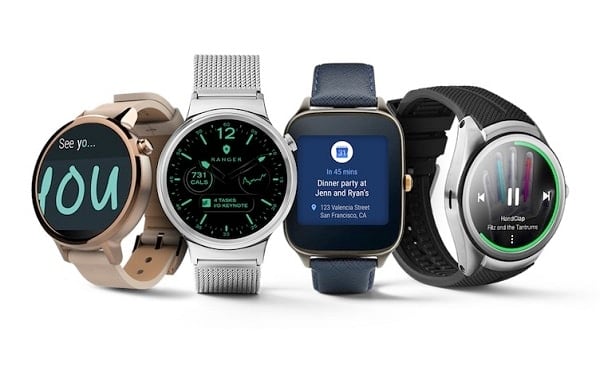 Android Wear 2.0 itself feels like a bit late into the game, while Google has managed to intuitively upgrade every aspect of it, decisive purpose still is missing. You still have to go through a lot in order to check your calendar or get a detailed look at your health report. Pebble’s latest update – Pebble 4.0 brings everything with a single tap – Health View for getting comprehensive charts of your activities and sleep, Timeline that brings events and alarms on a single page, App Glances allows accessing the most important information or feature about your favorite app without actually opening it completely and a lot more. Tizen OS has also grown into a substantial contender with over 10,000 native applications and its incredibly smart ability to allow moving around through the rotating bezel. Finally, Apple’s WatchOS 3 sustains a strong emphasis on fitness, adds a control center, better app management and performance thanks to the memory caching mechanism. When brought together, Android Wear just fails to keep up despite its comparatively longer existence in the market.

A Tale of Software and Hardware

You can beat your head against the wall by blaming OEMs for not constructing an appealing hardware or Google for not optimizing the software well enough. But the endpoint comes back to the right balance of software and hardware that giants like Samsung are realizing now and hence moved on to dedicated operating systems. The thing about a new up and coming technology is that it needs a platform for righteously showcasing how good it can get. When Google initially made Android publicly available, they had to launch a Nexus brand for merely displaying the best of their mobile OS. It was not about the hardware or design, just pure software. The first commercially available Android phone – HTC Dream never quite took off and almost two years later, the search engine leader had to clear the air. Hence, now with Android Wear, they’ll eventually need to release a separate lineup in order to elevate their smartwatch business.

While every Apple Watch owner is already benefiting from WatchOS’ third iteration, Android Wear running smartwatches are still far from getting updated to version 2.0 which was announced back in May this year. It is also worth noting Apple’s developer conference was held in June, almost a month after Google I/O. This is, essentially, Android phones all over again. It’s quite certain the newer watches will be overhauled to the new version as and when the update is available, however, first-gen watches won’t be getting Android Wear 2.0 at all which is acceptable as they’re two-years-old but most users bought them last year after the prices went down, obviously they won’t be happy about that and will think again before making a purchase next time. 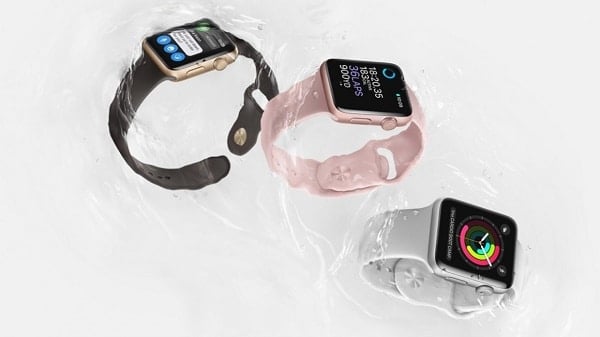 Despite limited compatibility and variety, the Apple Watch constituted about 53% of the total smartwatch share, while Android Wear was at a disappointing 23% according to IDC. Apple’s offering is also costlier than its Android Wear counterparts. One might argue that Apple’s user base is far superior to Android’s in terms of investing but at the end of the day, numbers do significantly differ given Android Wear can be used with both iOS and Android. Moreover, there’s nothing peculiar when it comes to functionality or build quality that Apple is providing when compared to watches like the Moto 360 or even the ZenWatch. Even Samsung’s Gear series managed to acquire 13% of the market share. Hence, it all comes to the fact that Google and manufacturers have been unable to blend the right balance of hardware and software. Apple, Samsung, Fitbit, all, as I said before, offer native operating systems allowing the company to relinquish better control over the product.

Android Wear is still one of the most powerful wearable platforms available in the market today, however, without proper support from Google, there’s no way it will be able to withstand the exceedingly competitive market. Amid with the really cheap bands and really good native watches, Google is standing on thin ice here. The search engine giant is expected to launch a Pixel line of smartwatches at its event scheduled for October 4th, we’ll have to wait until then to know more.