Xiaomi is reportedly prepping to bolster its offline presence in India with the introduction of a new variant to their Redmi 3S lineup. Dubbed the Redmi 3S Plus, this device has everything that’s present in the Redmi 3S Prime except for one. This incidentally will become the company’s first offline only product in the country. 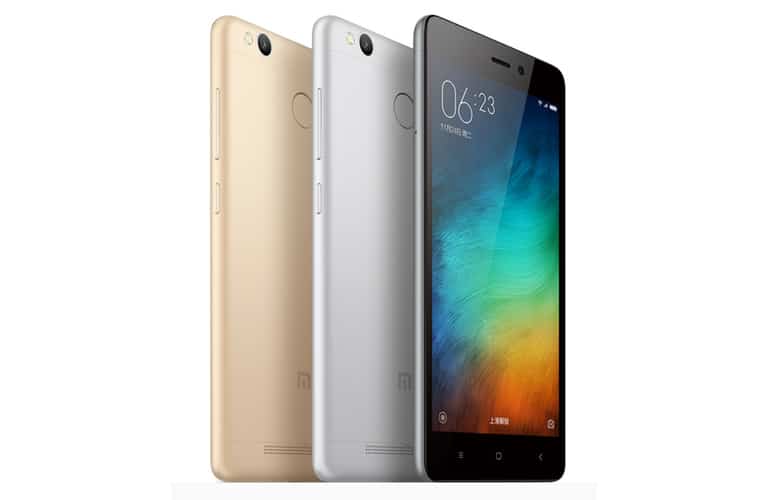 Offline presence was something that been bothering Xiaomi for quite some time and in a market like India where major sales happen through retail stores, the Chinese firm has no other option than to reframe their marketing strategy. Well, it isn’t just about India though as the Lei Jun run company has been an eyeing an offline market share in its homeland too. Rather, Xiaomi has grand plans of opening around 200 offline shops in China in due time. That said, Xiaomi’s plans for India aren’t that big; at least as of yet. However, the Xiaomi Redmi 3S Plus seems like a great step in the direction. 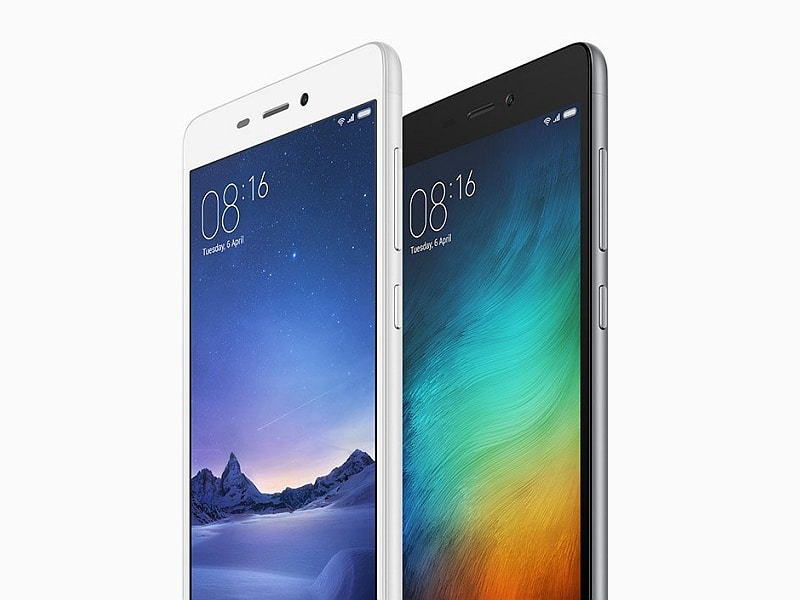 The Xiaomi Redmi 3S Plus is priced at Rs 9,499; however, you can expect to grab one from your nearest retailers at the best buy price of Rs 8,799. This apparently is slightly lower than the online pricing of the Redmi 3S Prime.

With an exclusive offline only device, Xiaomi would now attract buyers located in Tier II and Tier III cities where people aren’t yet used to buying products like these online. Apart from that, it will also help buyers stay clear of the flash sale model the company follows for its online sales. While on the retail point of view, the Redmi 3S Plus would mark Xiaomi’s first entry in mass retail stores. Currently smartphones like the Xiaomi Redmi Note 3, Xiaomi Mi5, Xiaomi Redmi Note Prime and Xiaomi Redmi 2 Prime is available for sale offline, but that’s via selected partner and official stores.

TechPP is supported by our audience. We may earn affiliate commissions from buying links on this site.
Read Next
With Redmi A1, is Xiaomi Resurrecting the Android One Dream, but Without Google?
#Offline Retail #Redmi 3S Plus #xiaomi