Netflix has inked a deal with iPic Entertainment to screen the movies the day they are available online. The agreement currently includes a selected bunch of theatres across New York City and Los Angeles, it is most likely that Netflix will extend to other areas and theatres as well. Interestingly this is not exactly Netflix’s first attempt to hit the big screens and the previously this move seems to have not gone so well with the movie watchers. Moving on, only 10 titles come under the ambit of the agreement and will be coupled with the iPic’s dine-in experience. 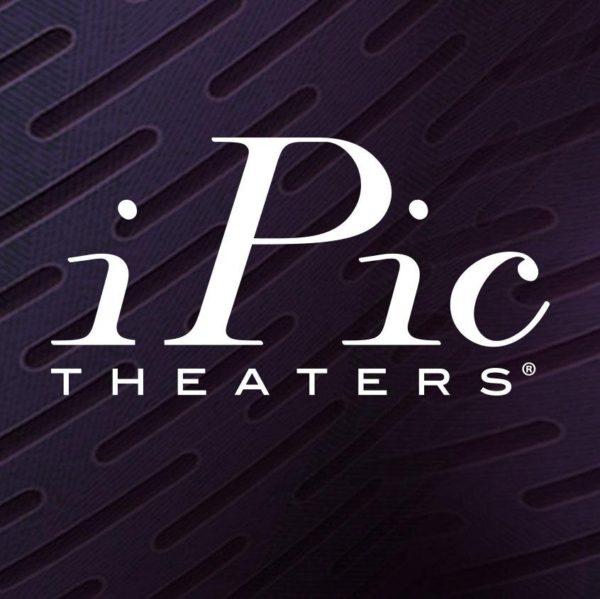 Netflix has indeed changed the way we consume media and it has actually been one of the strongest reasons for cord cutters to ditch the cable. Terms like Binge Watching owe its due credit to Netflix. Considering the fact that Netflix has already been very active in producing actual films the streaming giant wants to showcase the world that it makes movies rather than just aggregating the content for Netflix. This very move can bring the theatre movies and movies meant for exclusive streaming to cross paths, As Engadget rightly pointed out Netflix might have the chance at Oscars since the prerequisite for Oscar awards is a one-week screening in New York and Los Angeles.

iPix, on the other hand, will have an entire volley of new movies to stream from for which they don’t need to fight with the other major theatre chains. It so happens that a certain theatre chain buys out the exclusive right to screen a movie and it is during such times that the other theatres are starved of the content, maybe Netflix movies will do the fill in the blanks. Netflix has already produced some remarkable movies including Audrie & Daisy, Tallulah, and Beasts of No nations. Netflix is also keen on increasing its regional content and in India it has already roped in Directors and released a film titled Brahman Naman.

How to Set a Custom Netflix Profile Picture
Read Next
Source: Engadget