Video messaging applications have gone pretty stale in the recent months. Users either type or just call their friends or family. However, Tribe, a rather new company that recently attracted a $3 million seeding wants to change that with its updated video application. 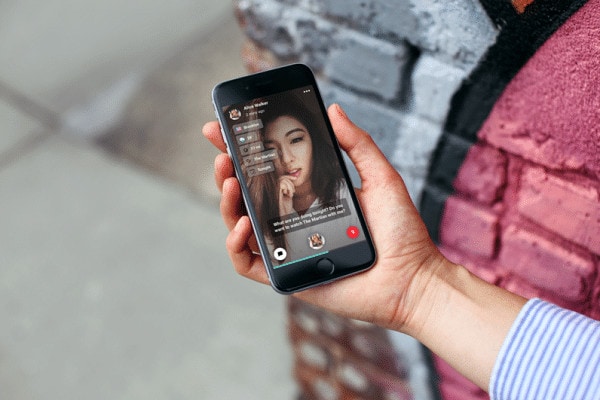 Tribe is, to begin with, a one-touch video walkie-talkie (not calling) app available for iOS and Android users. The application’s major spotlight lies in its real-time voice recognition algorithm that can extract text from the messages you’ve sent. Through that, Tribe can analyze and present the recipient with subtitles or if you’ve mentioned about something particular (Tribe calls it a “Magic Word”) such as the elections or the new Google Pixel, Tribe will come up with a bunch of relevant links and information for follow-up. Furthermore, if you reply with, for instance, “let’s meet for coffee at 5pm”, Tribe can pop up a window for setting a reminder too. 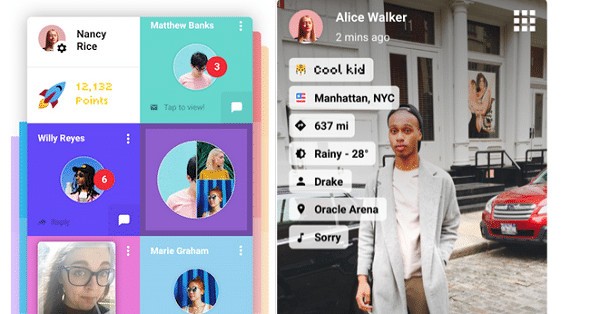 The interface of the app itself is surprisingly straightforward, there’s a list of contacts as well as group tiles on the homepage which you can press for sending an asynchronous video. You can either sign up using your Facebook account or manually input the details including your phone number There is even a wide range of filters available for applying over messages, nothing spectacular like MSQRD though.

Tribe currently has over 500,000 downloads, after more than a year after its original launch back in August 2015. However, only 40,000 use it daily making the app quite lonely as of now. The concept although, is splendid and even if it doesn’t take off individually, I can imagine someone like Facebook or Snapchat acquiring Tribe. It’s definitely worth giving a try, so head over to the Android Play store and iOS app store for downloading. To know more, you can also take a look at the demo video attached below.

How to Get Google Sheets Formula Suggestions - Tips and…
Android Messaging App Not Working? Try These 10 Best Fixes
What is RCS and How can it change messaging on Android?
15+ Telegram Tips and Tricks to Improve your Messaging…
Honor brings Watch GS Pro and Watch ES to India
Cinematic Video: Honey, Apple just made video bokeh…