NailBot will use Your Smartphone to Print NailArt in a Jiffy

Nail Art has been in vogue in the recent past and here we have a Kickstarter project that takes Nail Art to the next level with its NailBot, a smartphone-controlled Nail Art Printer. We have already seen a bunch of consumer-centric 3D printers which would print a 3D model in a Jiffy. The NailBot is something similar but instead of printing 3D models what it does is prints the nail art on the finger nails. 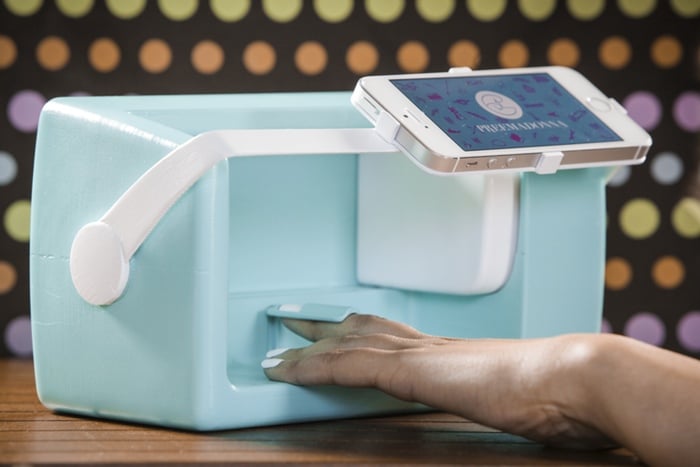 All of this printing just takes about 5 seconds and thanks to the companion smartphone app one could upload the images to the app or even draw their own designs. However, before the printing actually happens one needs to apply a base coat, preferably white in color. The Nailbot app comes preloaded with thousands of emojis along with the option of uploading your own designs and drawings. The makers of NailBot also show how one can also paint an actual image on their nails. The companion app is available on both iOS and Android.

Moving on, the printer comes with a small holster that will accommodate your fingers and the printer will instantaneously print the image on your nails. Additionally, the NailBot users can also connect with their peers and share designs. The Premadonna team, creators of NailBot explain the whole process as follows, “When you put a nail into the appropriate slot, a camera toward the back of the device analyses the size of your fingernail.” The primer or the base coat will help the Nail Art to last longer and in case you want to get rid of it use a usual nail polish remover. 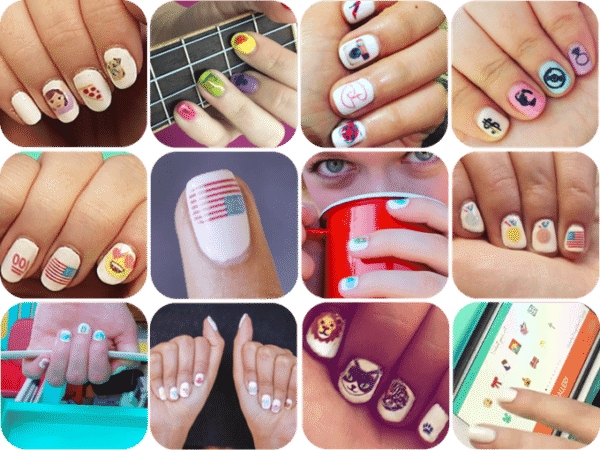 The project is live on Kickstarter and needs a cumulative pledge of $75,000 to materialize. The pledges start from $179 and go all the way up to $1799. The basic pledge will include a NailBot with the polish and color cartridge. That said the NailBot comes at a rather steep price but again if you want the kids and the adults to enjoy this toy it is well worth its price. The caveat, however, comes in the form of a delayed shipping date, the NailBot is expected to be shipped only by December 2017 and that is waiting for more than a year.

Wear Graphene Gamma: One Jacket to Rule Them All
Read Next
Source: Kickstarter

Smartphone for Snapdragon Insiders: Qualcomm Teams up with…
How to Use Your iPad as a Second Display for Your Mac
How to Use WhatsApp Multi-Device Feature on Any Smartphone…
How to Connect any Game Console Controller to Your PC or…
Adobe Premiere Pro Rush Now Lets You Edit Videos on Your…
Smartphone Hygiene: How to Clean your Mobile Phones