After the initial round of rumors, Xiaomi has indeed come out with their physical keyboard which is seemingly aimed at the users of their Mi Notebook Air. That said, Xiaomi isn’t trying to become the Logitech of keyboard market. From previous launches, we can surely ascertain that this yet another product that add to the wide range of Xiaomi products selling in China. And the list is literally endless, starting from Suitcase to a Pen. 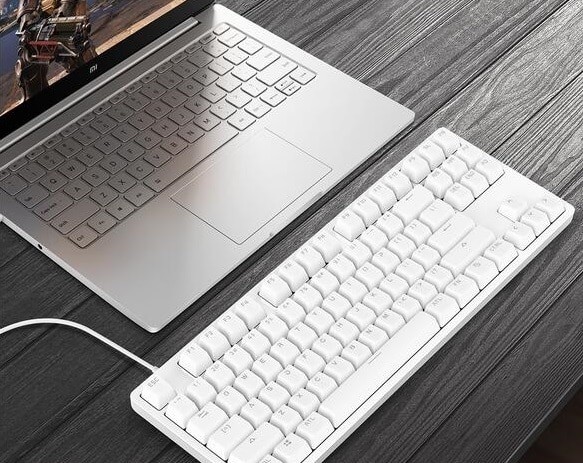 The Xiaomi keyboard which the company is allegedly referring to as the Mi Wyatt meter mechanical keyboard comes in a white polycarbonate shells that’s backed by an aluminum shell. The inclusion of an aluminum shaft on the inside, however, takes its toll on the weight. The keyboard is quite heavy at 940g. That’s nearly the weight of the 12 inch Macbook Pro. Nevertheless, the sole aim behind it is to make the keyboard sturdy so that it can survive occasional falls. Xiaomi claims that the aluminum frame on the inside has undergone anodized surface blasting that results in a surface hardness of H32. 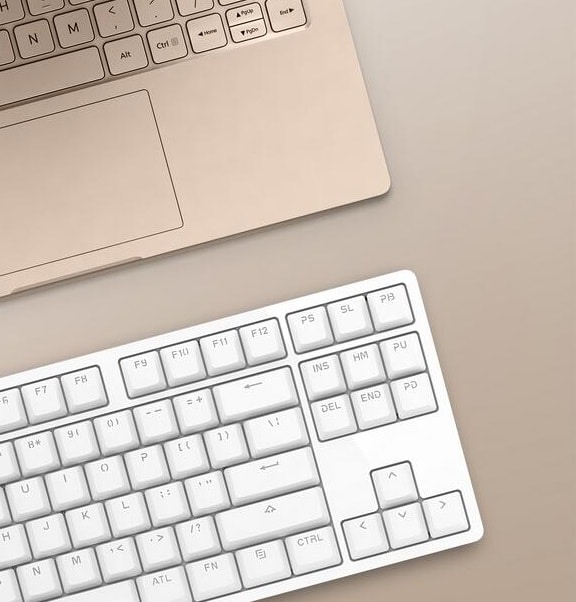 Up front, the Xiaomi Mi Wyatt Meter Mechanical keyboard packs a total of 87 keys that in turn made up of a combination of polycarbonate and ABS resin. It packs a classic red axis arrangement of keys thereby resulting in an effective life of 50 million hits. The keys have been aptly placing too with a thin line separating one from the other. That aside, there’s LED backlighting too for typing in challenging lighting situations. Xiaomi claims that their Mi Wyatt mechanical keyboard comes with 3528 LED lamps that have a color temperature of 6500K and six-speed luminance. Apart from that the Caps Lock, Scroll, and Win keys come with a two-tone orange and white backlight. 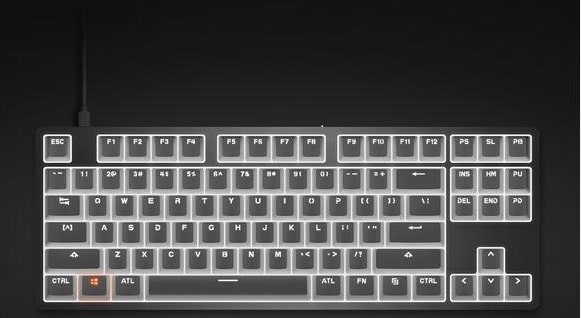 The Mi Wyatt Meter Mechanical keyboard also sports a kickstand to the bottom that opens up at an angle of 6 ° to help alleviate finger fatigue during prolonged usage. Now, what makes this product distinctive is the details of the internals. The listing reveals that the keyboard makes use of STMicroelectronics master chip with 32-bit ARM architecture. This, in turn, results in a 1000Hz refresh rate and 1ms response time and the ability to use a maximum of 11 keys in a single go. Wonder, which hardware OEM would reveal so much regarding the main chip powering their keyboard!

The Xiaomi Mi Wyatt Meter Mechanical keyboard can be connected to any devices especially PC and laptops is priced on the higher side at 299 Yuan (Rs 2,958/$45 approx.) That said, with the rock solid built and backlit keys, it indeed calls for such a price tag. The product is now available for sale on Xiaomi’s Mijia crowd funding platform. 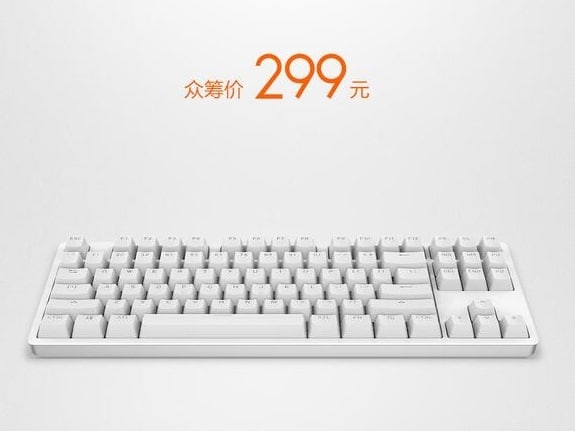 TechPP is supported by our audience. We may earn affiliate commissions from buying links on this site.
Read Next
With Redmi A1, is Xiaomi Resurrecting the Android One Dream, but Without Google?
#mi keyboard #Mijia #xiaomi