Nubia has launched its new smartphone, the Z11 Mini in India priced at Rs 12,999. The Nubia comes equipped with most of the features and it is currently being exclusively sold on Amazon.in. The Z11 is thin at 8mm and it weighs in at 138gms. Design wise the phone looks well-appointed with the metal frame and the overall finish seems to be premium. Needless to say, the Nubia Z11 Mini is a lower specced variant of the Nubia Z11 that comes powered with a Snapdragon 820. 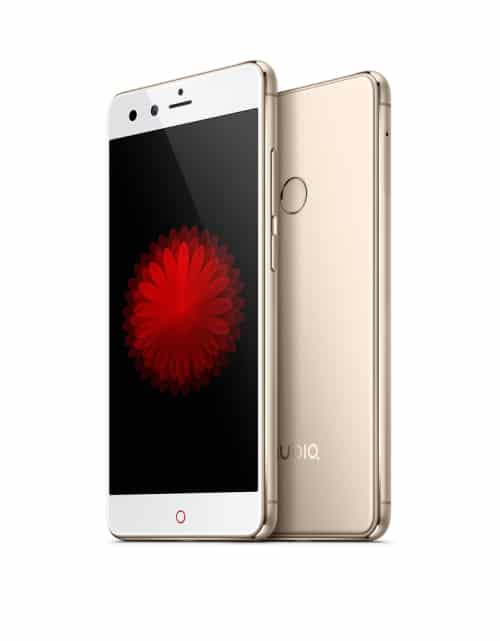 The Nubia N11 Mini comes equipped with a 5-inch FHD display along with a protective layer of Gorilla glass three and 2.5D Arc Glass. Under the hood lies an Octa-core Snapdragon 617 processor paired with a 3GB of RAM and clocked at 1.5GHz. On the storage front, the device offers 32GB of onboard storage alongside microSD card slot that can further accommodate up to 200GB.

Camera feature shapes up in the form of a 16-Megapixel Sony IMX 298 sensor with f/2.0 aperture, PDAF autofocus, the Secondary camera is an 8-Megapixel Sony IMX 179 sensor with 80-degree wide angle lens and intelligent beauty mode. The fingerprint scanner is housed at the rear and it also doubles up as a camera trigger. The Nubia Z11 Mini runs on Android 5.1 and is wrapped under a layer of Nubia UI 3.9.6. Furthermore, the device is backed by a 2,800mAh battery that misses out on the fast charging feature. 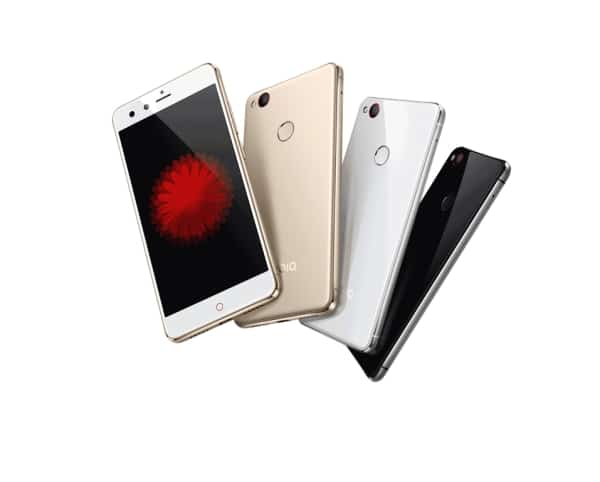 Also, the new NeoVision camera app in the Nubia deserves a mention. The camera app comes with separate focus and metering, Independent WB, Time-lapse photographing, multi-exposure, light painting and slow shutter. Nubia has also added a few other features like Local Tone Mapping and Deep Trench Isolation for better photography results. Frame Interactive Technology is yet another mention worthy feature that allows users to activate a specific app by swiping up and down the frame and also by touching the edges.

Connectivity options on this phone include 4G LTE, Bluetooth 4.1, GPS, Wi-Fi 802.11, A-GPS and GLONASS. Priced at Rs 12,999 the Nubia Z11 Mini does come with decent specs but if we pit it against the competitors including the Le 2 and the Moto G4 Plus it simply fails to keep pace. The Nubia Z11 Mini will be available starting from October 21 on Amazon.in.

Was this article helpful?
YesNo
TechPP is supported by our audience. We may earn affiliate commissions from buying links on this site.
#Nubia Z11 Mini #ZTE Nubia Z11