In the recent past, it has been kind of a norm to bundle every premium smartphone launch with a VR Headset. Xiaomi is no different as it launched its latest Mi VR headset at an affordable price point of RMB 199. The VR looks sleek with the headband that goes on top of your head instead of over your ears. Well apart from this tiny change the headset looks well finished and the white color imparts a premium look. 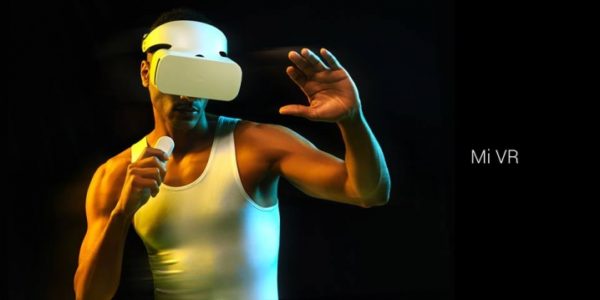 The Mi VR does come with a slew of optimization as opposed to its predecessor and this also includes a hardware-level motion sensor. As one might have noticed usually the affordable VR headset depends entirely on the smartphone for the hardware requirement but the Mi VR comes bundled with its own motion sensor and a 9-axis inertial motion controller. Xiaomi claims that the hardware-level motion sensor is 16x more sensitive and when coupled with a high-performance phone the results are expected to be more than satisfactory. Also, the Mi VR results in 16ms ultra-low latency which will eventually reduce the motion sickness. 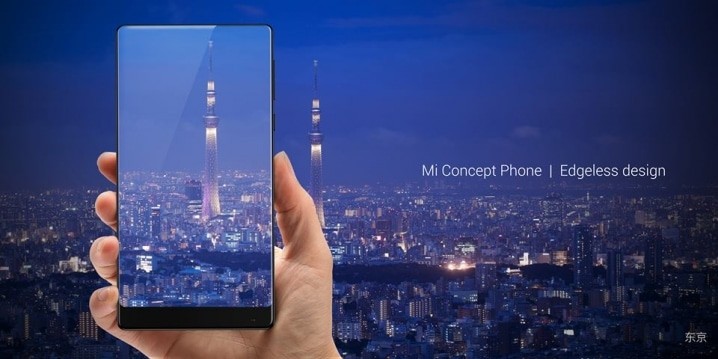 The motion control also comes laced with touch support. Apart from the VR, Xiaomi also talked about its latest concept project the Mi Mix phone.  Mi Mix is expected to solve the nuances of the usual smartphones with its innovative new features. The Mi Mix is expected to sport a 6.4-inch edge to edge display and a staggering screen to body ratio of 91.3%. Taking a cue from the OnePlus the Mi Mix is conceptualized to be built with a full ceramic back cover which results in 8 MoHs of overall hardness. Yet another interesting bit is the cantilever piezoelectric ceramic acoustic technology that will allow one to listen to calls without the earpiece. Just to add the details the phone has been designed by the renowned Philippe Starck.

Was this article helpful?
YesNo
TechPP is supported by our audience. We may earn affiliate commissions from buying links on this site.
Read Next
With Redmi A1, is Xiaomi Resurrecting the Android One Dream, but Without Google?
#Mi Mix #xiaomi #Xiaomi Mi VR