Sony’s mobile business hasn’t seen potential growth since the sudden embankment of affordable smartphones. They’ve been unable to keep up the pace and as a result, their share in the market has almost reached a point of extinction when compared with what they used to relish before. However, unlike the previous year where they faced a tragic loss of $172 million, the latest earning report reveal some positive spikes. 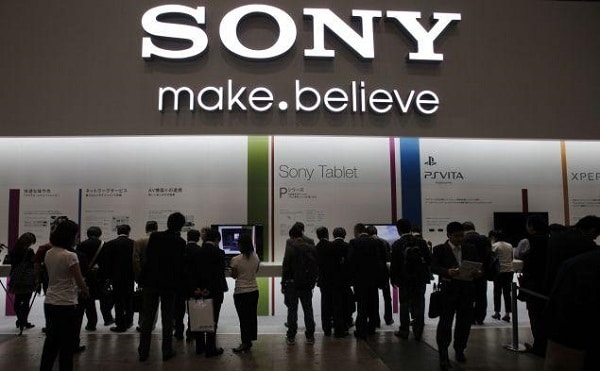 Sony Mobile Communications sustained a profit of $37 million (3.7 billion JPY) in Q2 2016, up from $4 Million in Q1. The company’s restructuring cost it over $500 Million in 2015, however, thanks to the downsizing of lineups and pivot to lesser models harvesting higher margins, things seems to be have patched up at least for now. 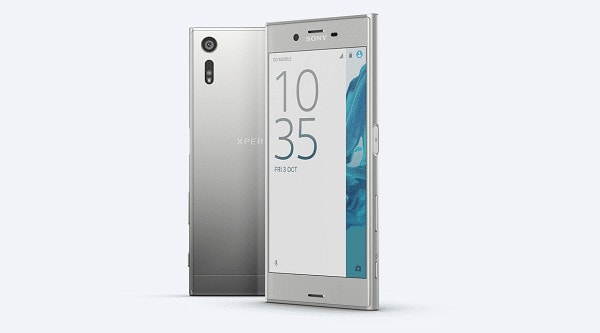 Selling about 3.5 Million handsets in the most recent quarter, their sales in total, were down by 40 percent year-on-year as Sony axed the majority of budget offerings. They also shifted focus on regions where outcomes were relatively better, therefore, decreasing risk factors overall. Sony’s latest smartphone, the Xperia XZ received positive criticism, although, it has been touted as overpriced due to the availability of better hardware at the similar costs. Additionally, they’ve been completely absent from the most active price brackets, their most affordable smartphone is the Xperia XA currently which starts $279.99.

Apart from that, Sony’s earnings in general, fell by 86 percent year-on-year primarily due to the Kumamoto earthquake. The Japanese giant staked a mediocre profit of $48 million (4.8 billion JPY) profit in its Q2 2016 financial period, down from $205 million last year. Their most fruitful source of income still remains the PlayStation business, which also saw a decline of 11 percent majorly due to the currency alterations. However, fabricating about 319.9 billion JPY ($3.2 billion), it still remains Sony’s best performing segment. Furthermore, the semiconductor, as well as component business, also encountered marginal dips. The only increase they saw was in the home entertainment section which posted a $174 million (17.6 billion JPY) profit, up 11 percent year-on-year.