Apple Watch indeed comes with a large variety of official watch bands, but none of them are as functional as this. This new watch band dubbed the CMRA boasts of two camera units that are integrated into the band itself, thereby enabling you to click images and capture video footage. 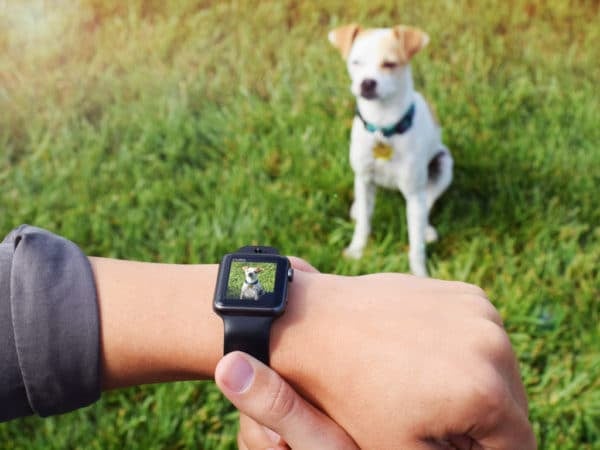 Developed in collaboration with Ari Roisman, the founder of video messaging startup Glide and Shawn Greening, an engineer who was responsible for working on Apple Watch, the all new band takes the experience of the smart watch to a whole new level. The $200 CMRA watchband features a set of 8MP and 2MP camera modules located on a silicon strap. Basically, the 2MP unit located just beside the watch case is intended for clicking selfies and conducting video calls. On the other hand, the 8MP unit is placed on the side and helps to capture the surrounding. 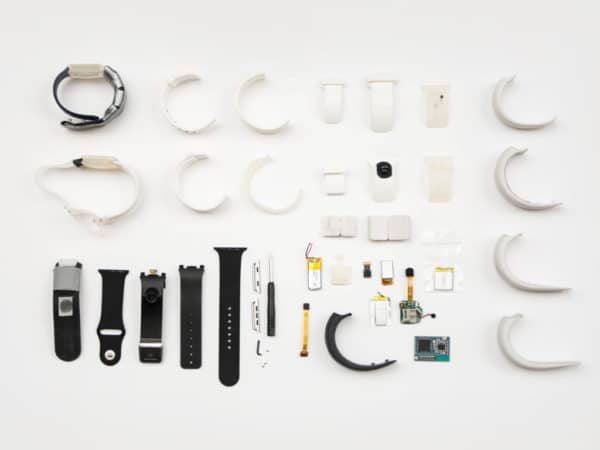 The main motive behind making this band is rather simple. It just lets the smartwatch do more. You can now open up the camera and switch between them with just a flick of the wrist. There’s a button beside the outward facing 8MP camera module and a single tap of which helps click an image. For shooting a video, though, you are required to press the button. That aside, a double tap on the button helps switch between the two camera modules. This is especially useful if you are on the move and still want to make an urgent video call. Besides, it prevents you from taking out your expensive smartphone by clicking picture directly from the watch 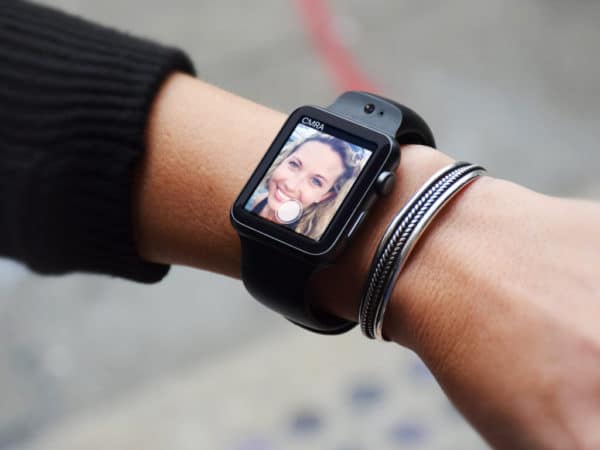 The Apple Watch’s display essentially functions as a viewfinder for the two cameras and the images and footage are stored in the internal memory of the watch itself. The best part is that the cameras can function even when the Apple Watch is out of juice or simply switched off. The CMRA smart band comes with an integrated charger for both the watch and the band.

Now, a probable question that may be occurring in your minds is that, why the heck Apple didn’t include a camera in the watch case itself in the first place. Well, fitting in the processor, battery, display and all bits and chips in the 38mm or 42mm housing of a smartwatch isn’t an easy task by any means. Thus, including an extra camera module would result in a smaller battery on the inside. So including it in a watch band in place of the watch case indeed makes much sense. 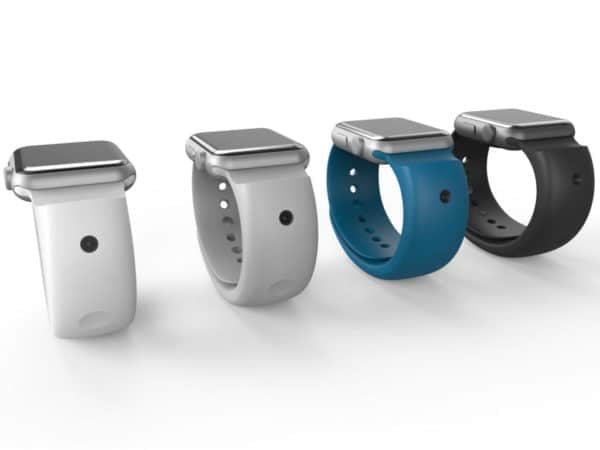 That said, can you use it as a spy cam? Well, not really. The developers have taken great care while making the CMRA watch band to avoid a social backlash that followed post the launch of Google Glass. A camera in a watch band is indeed creepy and you never get to know when the person is shooting. However, the CMRA watch band comes with a glowing LED next to each camera which indicates that the camera is recording. 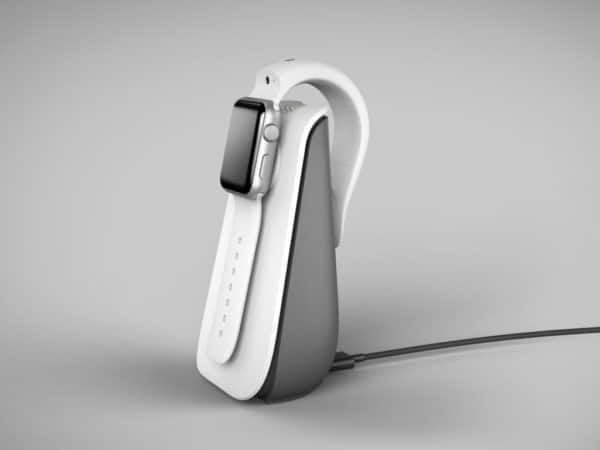 But now comes the question, should you buy it? At $200, it definitely isn’t the cheapest accessory you could buy for an Apple Watch. That said, it isn’t the costliest as well. So you may indeed go for it provided you have some cash to burn. The inclusion of the two cameras indeed makes it tempting.

TechPP is supported by our audience. We may earn affiliate commissions from buying links on this site.
Read Next
Alert! You’re Hiding Sensitive Information From Your Images on iPhone W...
#apple #Apple Watch #CMRA Watch Band