Remember Wileyfox? Yes, the British start up that promised to disrupt the market with its Cyanogen smartphones. Well, they are back again with yet another premium offering, the Swift 2 and the Swift 2 Plus. The company wants to keep its idea of selling affordable smartphones afloat and also wants customers to upgrade easily. 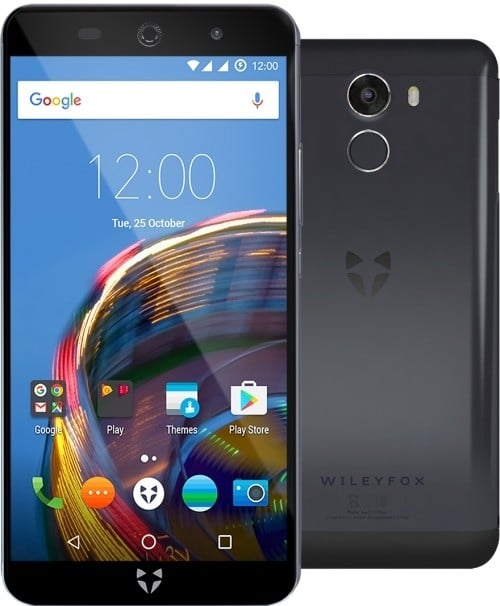 That said, unlike the usual crop of smartphones in the market the ‘Plus’ in the name doesn’t point out at a larger display. The Swift 2 and the Swift 2 Plus both come equipped with a rear fingerprint sensor and are backed up by a 2,700mAh battery pack that supports QuickCharge 3.0. On the connectivity front the new phones from Wilyfox offer all the standard features including NFC.

Wilyfox has been betting big on its products and even though Cyanogen is struggling to keep the lights on, however Wileyfox has been bullish on its products. Furthermore, Cyanogen has already made it clear that they want to move beyond being an OS provider and this might cast a shadow of doubt over the forked-Android alternative. Setting that aside, Wileyfox has been partnering with Amazon and Google in order to let users earn rewards for using the services. Yet another mention worthy objective is that the company wants users to upgrade at no cost and this is something that the company has been working around.

The Swift 2 runs CyanogenOS 13 with MOD plugin support and is based on Android 6.0.1 Marshmallow. Wileyfox Swift 2 (priced at £159) and the Swift 2 Plus (£189) are available for orders in the UK starting today.