Android Nougat has been lauded for bringing in new features like the split screen and quick switching. However, Google is apparently testing a few other new features that are currently hidden. The partial screenshot is one such novel feature that will allow users to crop and take screenshot directly, similar to the Snip tools available for the PCs. As of now if you wanted to send only a certain part of the screenshot to your friends you had to crop the image but all this will change with the new partial screenshot feature. This feature has been around in the Galaxy Note series for quite some time though one needs to use the S-Pen for the same. Also, most of the Custom ROM’s have already been including the Partial Screenshot feature. 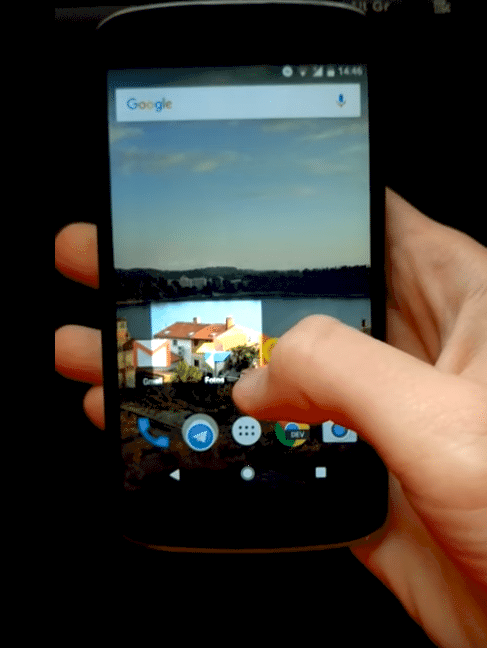 A Reddit user has unearthed the Partial Screenshot commit code in the Android Nougat 7.1 AOSP. Since the commit has already been added to the Master Branch of Android it is most likely that this feature is on its way and we will be able to use in in the imminent Nougat updates. The Redditor was able to activate the feature by Changing the code in the 53 line of TakeSceenshotService and thus was able to activate the feature in what seems to be a Nexus 4 device running a version of NitrogenOS ROM. Apart from this, yet another Reddit user pointed out that the same feature can be activated using a physical keyboard via the Dongle.

As we said earlier this feature is still hidden and is most likely to appear in the upcoming Nougat updates. The video below will walk you through the working of Partial Screenshot on a Nexus device.

TechPP is supported by our audience. We may earn affiliate commissions from buying links on this site.
Read Next
HTC’s Latest is a Screen Capture Tool with Scroll and Edit Features
#Android Nougat #Partial Screenshot