LeEco, the Chinese company who just recently has become eminent in regions apart from its hometown, seems to be having troubles in the financing department. In an alarming letter sent to the shareholders, co-founder Jia Yueting confessed that LeEco is running out of funds primarily due to the rapid expansion they’ve been executing in various countries. 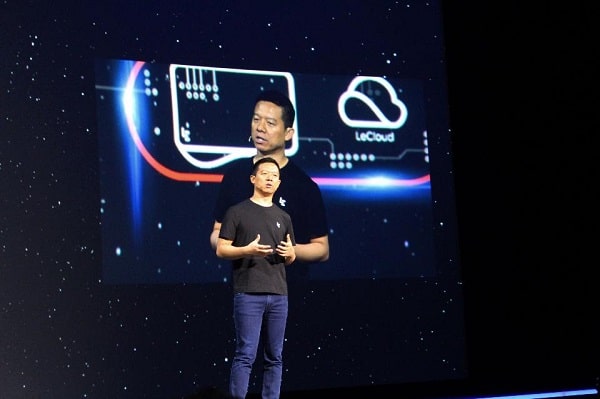 Jia, further mentioned that the company’s capital and resources couldn’t keep up with LeEco’s eccentric rush into a series of new sectors and markets such as automobiles, televisions, smartphones, and more. The CEO, additionally, stated that his income will be demoted to merely 1 yuan (15 cents) until conditions alleviate. Moreover, in order to maintain balance, he suggested to slow LeEco’s pace for now and shift to a relatively moderate phase of growth.

In the letter acquired by Bloomberg News, Jia said, for defending LeEco’s core motives and elaborate clearly on the subsequent shortcomings, that “No company has had such an experience, a simultaneous time in ice and fire. We blindly sped ahead, and our cash demand ballooned. We got over-extended in our global strategy. At the same time, our capital and resources were in fact limited.”

Following the news, shares of Leshi Internet Information & Technology Corporation (~LeEco) Beijing and Coolpad Group Ltd. fell by 7 and 25 percent respectively. As a result, the Chinese conglomerate will be immediately commencing cost-cutting programs, reduction in subsidies for buyers, and will also put a hold on newer ventures for stabilizing current ones.

It is worth noting here that, LeEco bought the American TV maker Vizio for a whopping $2 billion USD back in July this year. The transaction came as a shock mostly because LeEco already has its very own TV brand in China and there was simply no paramount reason behind that move. They also invested $250 million to buy 48.2-acre plot in California from Yahoo. Additionally, the report comes three weeks after LeEco’s fanatic entry into the US market where they unveiled a slew of products including phones, televisions, entertainment services, and more importantly, a concept electric car titled LeSee, expected to go on sale in 2017. The automobile division itself has already burnt about 10 Billion Yuan. It will be fascinating to see how LeEco manages these hurdles and bounce back. TechPP has reached out to LeEco for a comment on the possible impact of their Indian operations. We will be updating the post if and when we hear back from them.

TechPP is supported by our audience. We may earn affiliate commissions from buying links on this site.
Read Next
India bans 47 more Chinese Apps; PUBG Next?
#china #Finance #LeEco