Soon after taking over Motorola from Google in 2014, Lenovo announced certain changes in their internal company structure to give their newly acquired brand a strong foothold in the market. Thereafter, a subsequent revelation by Motorola Mobility Business Head gave an insight into Lenovo’s future plans of overhauling the brand as “Moto by Lenovo”. 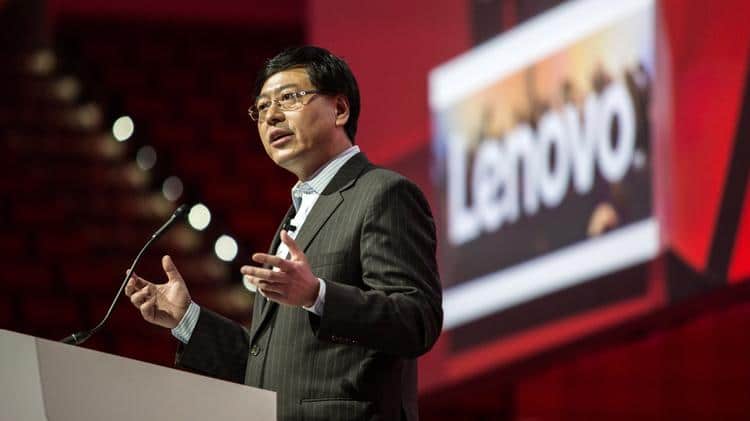 Recent reports suggested that Lenovo intends to pull a plug on its own smartphone sales, and rather sell them under the Moto brand name. With the launch of the Moto M, which went on sale in China yesterday it seems that the impending restructure is already in progress. The Chinese firm has now officially come out with a statement saying that they will no longer be marketing their smartphones under the Lenovo brand name, rather all subsequent phones will retail under the new Moto name. This apparently will include the current Motorola lineup of the devices as the future Lenovo products.

Announcing the second fiscal quarter 2016 reports, Lenovo CEO Yang Yuanqing revealed that the company is making a number of changes at the helm of their smartphone arm. Lenovo’s own smartphone business will now be led by Gina Qiao, who steps up from being to the SVP of Human Resources to replace Xudong Chen, the SVP of Mobile Business Group. Apart from that has announced the entry of three new executives including Kirk Skaugen from Intel, Laura Quatela from Alcatel-Lucent and Yong Rui from Microsoft. With these new hires in place, Lenovo aims to move to become a more consumer oriented company with a focus on Artificial Intelligence and Cloud Services.

Lenovo’s mobile arm hasn’t done quite well for the company in the last quarter. While Lenovo CEO announced that their mobile business as a whole has had a good quarter-to-quarter growth of 20%, their smartphones business has received a ‘modest’ growth. It’s worth noting that Lenovo’s mobile business accounts for both laptops and smartphones and the former is a main driver of the growth. In fact, PCs drive about 70% of Lenovo’s revenue.

The recent announcement by Lenovo seems to be an indication of the fact that the company’s acquisition of Motorola Mobility hasn’t gone the way they expected it. The sale of Moto and Lenovo-branded smartphones, in fact, dropped down by 12% year-over-year during the second fiscal quarter 2016.

With Lenovo withdrawing from launching future gadgets under their own brand name, we can get to expect only two separate brands namely Moto and ZUK functioning under the parent brand. That said, the move may disappoint many a Moto fans who had always vouched for the brand simply for the ease of choosing the smartphone or their choice. Motorola always had a clear vision for their smartphone lineup with three series which includes Moto E, Moto G, and Moto Z. However, with Lenovo now marketing their smartphones under the Moto brand we may end up seeing tons of other Moto lineups like Moto M cropping in the coming years. It will also be interesting to see what Lenovo intends to do with the software. Motorola phones have always been known for their clean UI with minimum bloatware and fast updates. But that may soon change, if Lenovo plans to introduce as they do currently, under the Moto brand name.