In the past year, OEMs have tended to shift their core focus towards budget handsets. After all, it is the most substantial category where the majority of buyers invest. Today, you can spend as low as $175 (or Rs 10,000) and still get a phenomenal handset. However, this eventually led to flagship devices lose market share and justifications as to why someone should pay the hefty price tag. As a result, there are a series of important aspects apart from the obvious hardware upgrades that a manufacturer should include in their premium offerings. Here we discuss six such features. 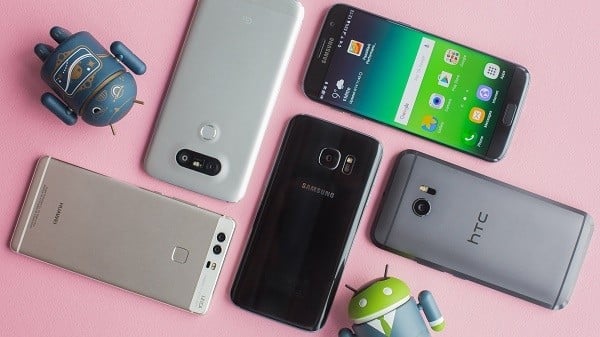 Smartphones are expensive and you don’t want it to become useless after spilling a glass of water. As of now, only Samsung’s S7 and Apple’s latest iPhones are resistive to liquids, no one else. Sony removed the feature from its Xperia branded handsets for some bizarre reason they didn’t care to specify. It’s quite certain waterproof smartphones are a boon whether you plan to use it for taking pictures underwater or protecting the device during rainy seasons. 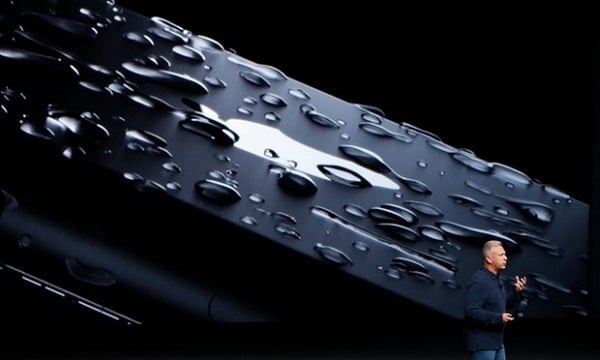 With great performance, comes an extremely under average battery life unless the OEM is smart and has included a larger pack underneath. It’s true that mobile battery technology isn’t evolving as quickly as other hardware components and we’re merely getting better and faster ways to charge. Although, there’s still a panacea the manufacturers can opt for – a decent amount of Ampere-hours for lasting at least a day. Believe it or not, I would any day prefer a slightly thicker phone with a bigger battery for eliminating the need for reaching out to the adapter or power bank every evening. Hence, companies should include a minimum of 3000mAh in their flagship phones in order to provide a better overall experience. 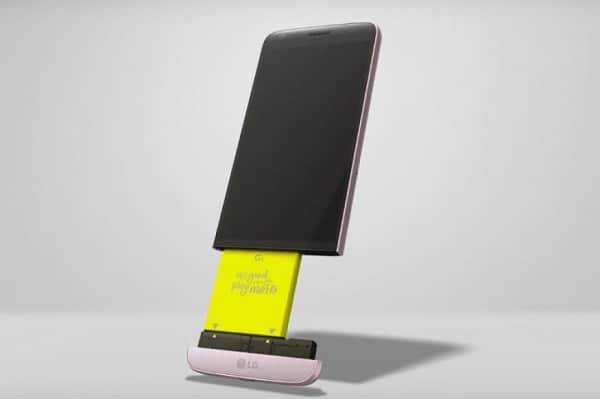 Obviously, if an OEM expects you to pay a hefty amount, you too in exchange expect a unique feature. It really doesn’t have to be one of a kind like an iris scanner, however, a core USP that stands out is definitely necessary. You’re definitely not spending four times the price of a regular budget smartphone merely for specifications upgrade. Incidentally, this was the primary reason HTC 10 couldn’t lift off, it is a great smartphone and even received positive comments from critics, unlike previous years, however, there was nothing it brought that could take over Samsung’s already established empire in the market. On the contrary, Samsung brought in absolute best camera on the S7 and one of its kind dual-curved screen on the S7 Edge, while OnePlus has the quickest charger ever in the form of Dash Charge. And iPhone 7 Plus? Dual rear camera!

Now, this is a point exclusively targeted at Android phones because Apple is pretty consistent with updates. Security is still the biggest concern Android suffers from and its wide fragmentation shortcoming isn’t helping. Even if Google manages to repair the damage through updates, the majority of the Android phones will still live under a rock. The problem, at the end of the day, comes down to OEMs and how they treat user data privacy. Budget phones aside, manufacturers should take care of at least security patches for their flagship handsets.

5. Software is Mightier Than Hardware

In the long run, if you want your product to survive, software is the place where your focus should be. Hardware will begin showing signs of age, however, if the phone’s software is light and versatile enough, chances are customers won’t be disappointed. Most companies nowadays tend to brand their software, throw in gimmicks, and essentially, beef it up in every possible way. Things have been rectified to some level now, however, a Samsung premium phone still won’t be able to keep up a Nexus/Pixel or Apple’s iPhone despite better machinery. 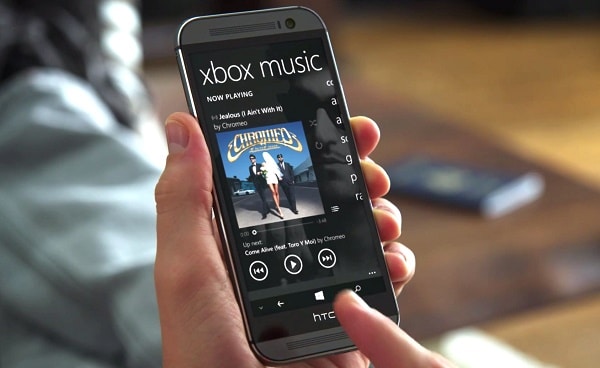 Let’s get this straight – Front firing speakers are awesome and there’s no possible reason why one wouldn’t like them. The location is just perfect, it creates an immersive effect and all in all, consuming video or audio content is a lot better when a phone outputs sound from the front and that too from both sides. Even Apple has realized the potential and has included the feature or you can consider Huawei’s Nexus 6P.

So, those were some of the core features I feel every OEM should always include in their premium smartphones. Furnishing merely the latest hardware isn’t enough anymore as budget handsets evolve every quarter into much more profitable devices. Let us know in the comments section what you feel should be always provided with a flagship.